02 Apr For $900K, a Yamasaki office building in Southfield

Posted at 09:31h in Uncategorized by admin 0 Comments
0 Likes
Share 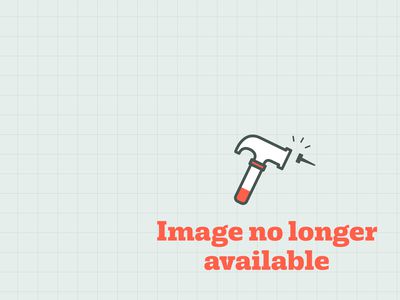 Minoru Yamasaki’s work can be seen throughout metro Detroit. His Michigan Consolidated Gas Company Building, now known as One Woodward, can be seen in Detroit’s downtown skyline. His many designs on Wayne State University’s campus reflect his midcentury style, especially the peaceful oasis at the McGregor Conference Center. More of his work can be seen on this map. Once in a while, one of his office buildings in the metro area go up for sale or auction.

Today we have the Reynolds Metals Regional Sales Office, located across the Lodge from Northland just north of 8 Mile. Although we don’t have interior photos yet (those will come in the next few weeks), the building boasts 34,000 square feet over three stories situated on 3.52 acres. Designed by Yamasaki and Gunnar Birkerts, the building dates back to the late 1950s; in recent years, it was home to Ballys Total Fitness, and has been vacant for a few years. Apparently, it has open atriums, sky lights, and at one point had reflecting pools (which were filled in). Such serenity near Northland—the first of the big four suburban shopping centers built around Detroit. What does the future hold for the area? Perhaps this building could be a part of it. It’s listed through Marcell Hana and Avi Knopf.