06 Apr H&M could be heading to downtown Detroit

Posted at 12:51h in Uncategorized by admin 0 Comments
0 Likes
Share 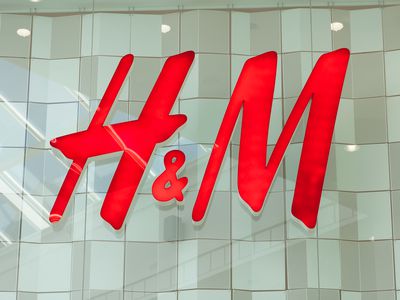 In today’s Detroit retail rumors, Crain’s is reporting that H&M, the Swedish clothing retailer, could be looking for a place to set up shop in downtown Detroit. Of course, no one is confirming yet.

H&M has stores in many metro Detroit malls, including Oakland, Fairlane, and Southland, but none in Detroit proper.

Many are saying that they’d open in a Dan Gilbert property, which is a safe guess, since Dan Gilbert has so many of the properties downtown.

In the past couple years, more retails stores have been opening downtown, including a Nike community store, Under Armour, Warby Parker, Bonobos, and Lululemon. A while back, we asked what kind of retail people would like to see downtown. We still don’t have that Restoration Hardware or Target people kept talking about. Looking back at what’s opened since, and what hasn’t, we’re always open to hearing what our readers would like to see downtown.