Posted at 14:14h in Uncategorized by admin 0 Comments
0 Likes
Share 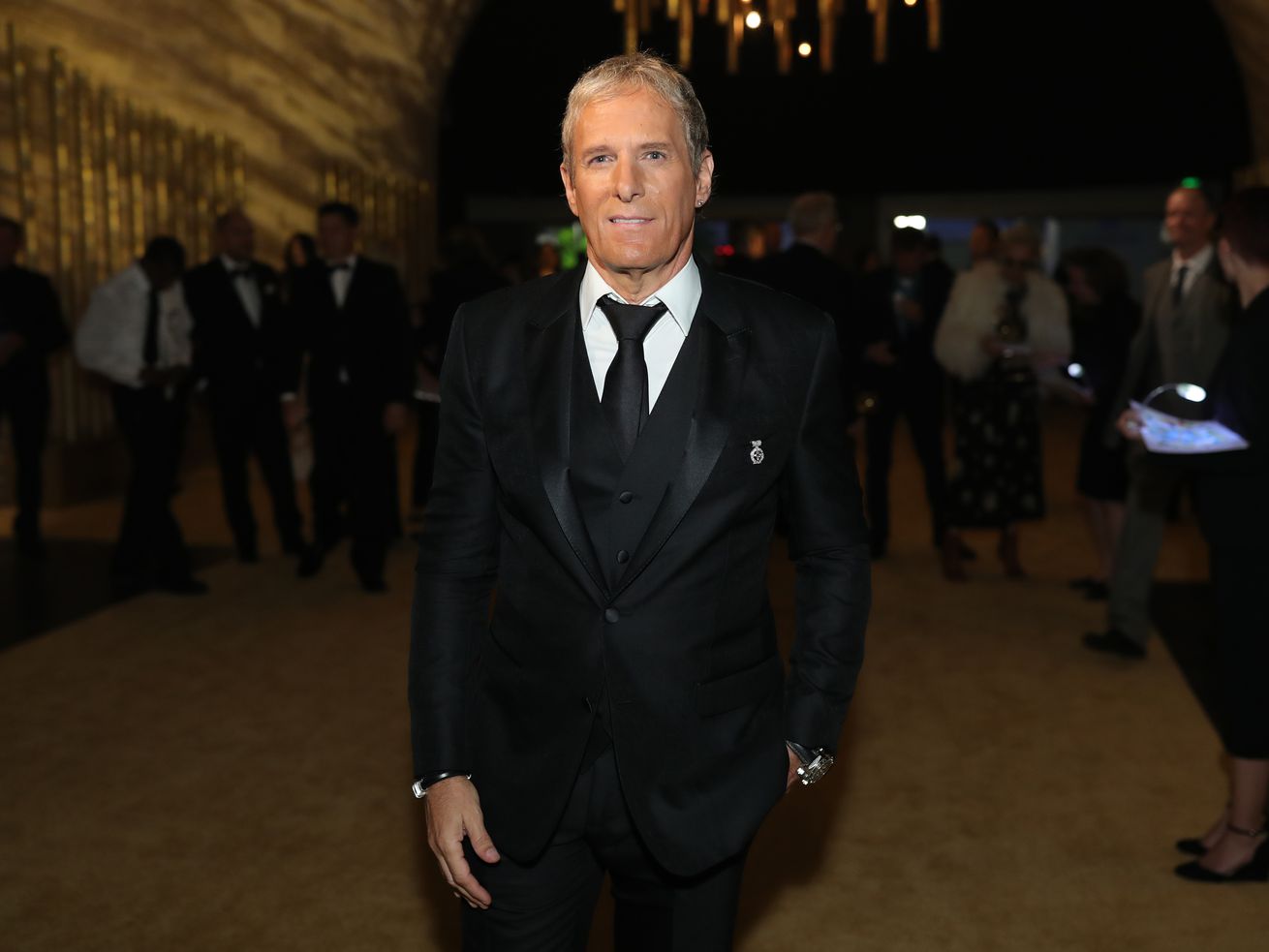 Everyone has a different take on Detroit, including Grammy Award winning crooner Michael Bolton. On a trip to Hitsville USA a few years back, the once long-haired singer realized that there was a lot going on here, and the media had it all wrong. From there, American Dream: Detroit was born.

The documentary will be shown May 15 through Fathom Events (locations to be announced soon). Movie-goers will also be treated to a special performance by Michael Bolton (and friends!) from The Grove in LA.

According to a press release,

This documentary illustrates why the history and the future of Detroit matters in the global landscape. Told through the eyes of Bolton’s own discovery, this important story has remained largely obscured by mainstream media’s preference to portray only the devastation of the city’s downfall, until now. This is the story of the American Dream.

Tickets go on sale through Fathom April 13. True Michael Bolton fans can order them at his website April 11.