10 Apr For $118K, a renovated home in northwest Detroit

Posted at 15:50h in Uncategorized by admin 0 Comments
0 Likes
Share 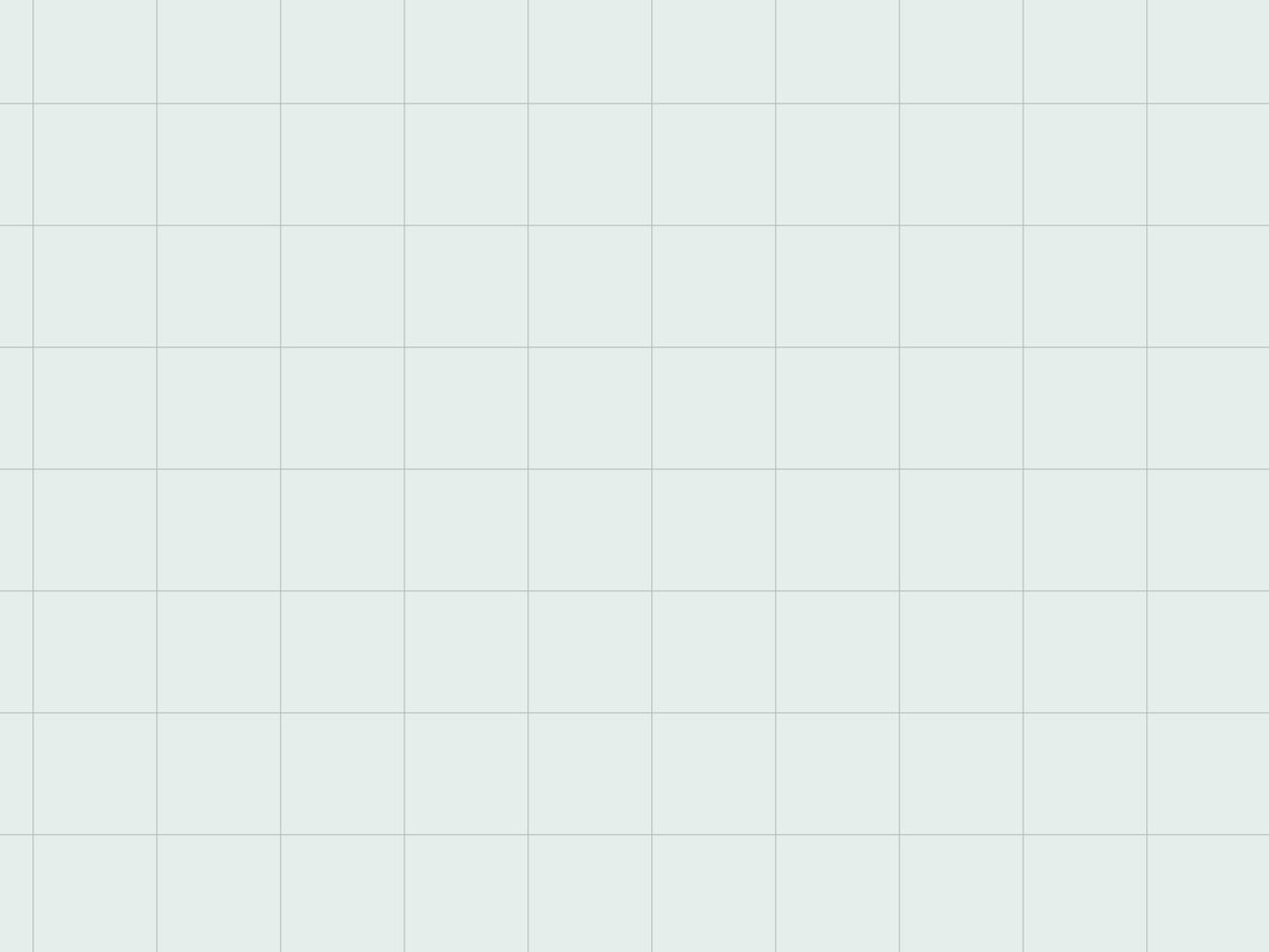 If you’re looking for a house that stands out from the neighbors, this newly renovated home north of Grandmont Rosedale works. It has two entrances—one in the front and the main one just to the side—with a brick chimney dominating the front facade. Inside, the fireplace forms the centerpiece to the living room.

So dramatic! Realtor and owner Monique McGraw says the house was in disrepair when it was purchased, and the goal was to restore its historic details. It’s a solid house at just under 1,500 square feet, with a new kitchen, cute archways and built-ins, original tiling in the bathrooms, four bedrooms, a basement for storage, and a fenced backyard. It’s located north of Grand River, close to the Southfield Freeway and Puritan, near many shops, restaurants, and parks in the Grandmont Rosedale neighborhood. It’s a cute house in an established neighborhood listing for $118,000 through City Living Detroit.