Posted at 11:36h in Uncategorized by admin 0 Comments
0 Likes
Share 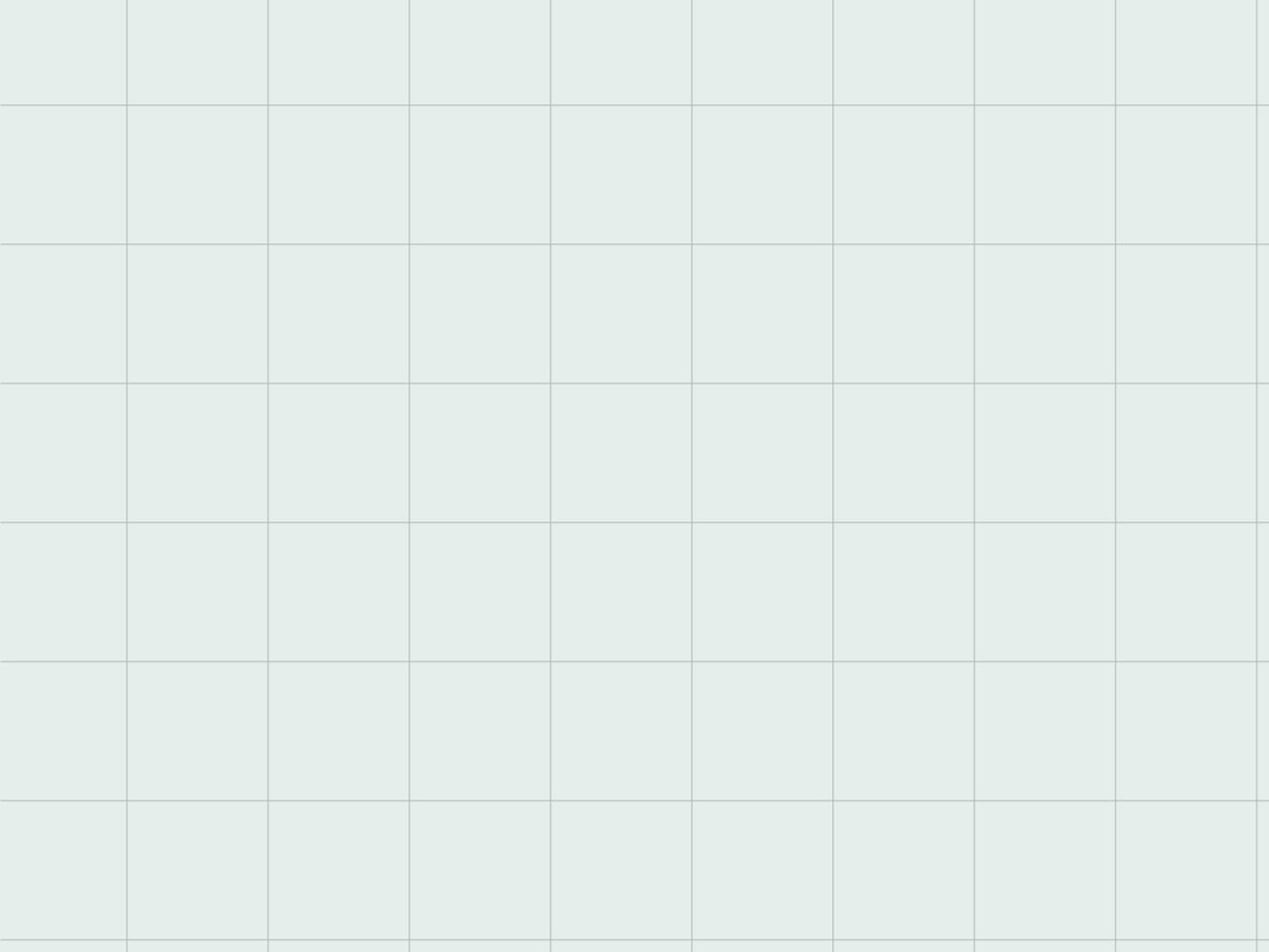 The arts group will now focus on Highland Park

There’s been a lot of talk about the possibility of Ford moving into Michigan Central Station, and the impact it will have on the surrounding areas. Interested in buying in? A 128,000-square-foot warehouse right next door is up for sale.

The building is owned by Galapagos Art Space, the New York group who bought loads of property in Highland Park and this Corktown warehouse in late 2014. They still have big dreams for Highland Park (including that indoor lake), but unloading this warehouse might help move those dreams along.

Director Robert Elmes tells Curbed that it’s been difficult to get the necessary funding in Highland Park, due to restraints from the Michigan Economic Development Corporation and Community Development Financial Institutions; foundations have also been hesitant to grant funding in Highland Park. He says, “It’s up to us to bring the majority of the funding to the project and by doing so help tip those foundations and CDFI’s toward reengaging Highland Park directly once again. If we can get a good price for our building we know that we could have a real impact in Highland Park and support a lot of community development and existing organizations with their projects.”

He says that like Ponyride, which is also moving out of Corktown, selling this warehouse would accelerate Galapagos’ growth. “We have to prove that we’ve been worth the wait. What we want to build, we believe, would help existing stakeholders in Highland Park transform the city and transform what in our case has been an abandoned civic scar of unused buildings between Woodward and Hamilton into a cultural and community asset focused on the arts, entrepreneurship, and real-wage jobs for Highland Parkers who could walk to work.”

There’s no price listed for the warehouse. It spans five floors and has both train station and Ambassador Bridge views. Photographers Michelle & Chris Gerard visited a few years back for photos. What could it sell for now that Ford might be its new neighbor?