16 Apr Detroiter creates resource to document murals across the city

Posted at 14:19h in Uncategorized by admin 0 Comments
0 Likes
Share 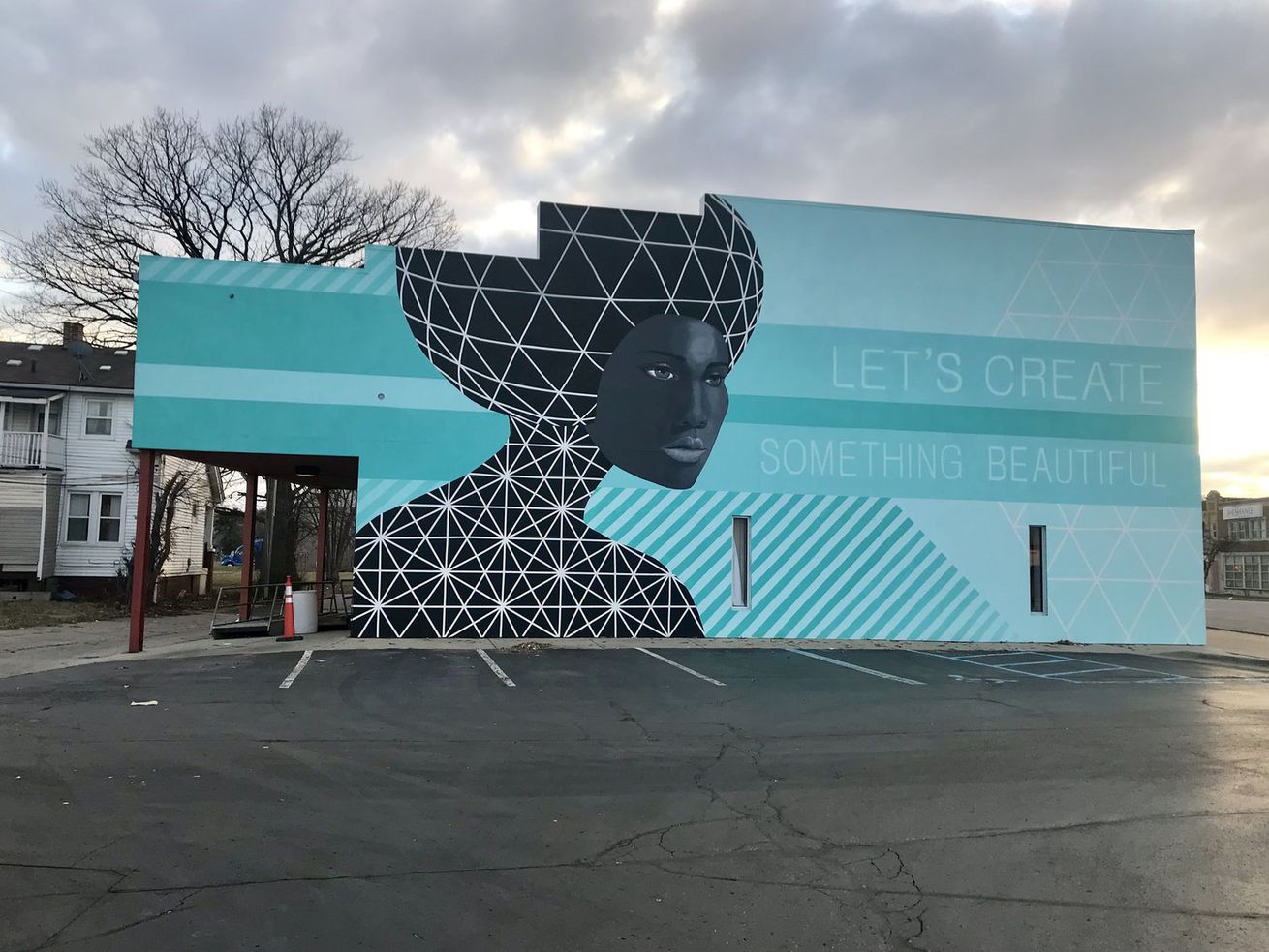 Driving around Detroit, it’s hard not to notice mural after mural gracing the sides of buildings. There are so many, it can be hard to know where to turn to find out who painted them and how to find more information. One Detroiter, Viranel Clerard, is determined to document all of the murals in Detroit. His website, the Detroit Mural Project, currently has 500, and he has another 500 already photographed and queued to go up on the site.

It’s conveniently organized by district, with a photo of the mural, plus the artist, location, and condition. The valuable resource is quite the undertaking.

24-year-old Clerard was born to Haitian parents in New York City, but they moved to Detroit’s Osborn neighborhood when he was a baby. He’s always wanted to be a photojournalist and he started his first website when he was 15, documenting the adventures of he and his friends around southeast Michigan.

He took a job as a janitor at the Detroit News after high school, and networked his way into his first story during his first year. After that, he moved to Ann Arbor and felt incomplete being away from the city. He moved to Corktown in 2016 and still works at Trader Joe’s in Ann Arbor on the weekends. But during the week, he drives an Uber, gives tours, and documents murals.

Clerard says he drives about 1,000 miles per week and takes photos with his iPhone. He says the website is for youth, tourists, and residents who want to familiarize themselves with the artwork around the city. He also gives tours to Detroit High Schools.

“When people think of adding art to curriculums they never think of teaching about the required marketing, branding, or networking skills,” he says. “I’m trying to get kids immersed in the art world as high school freshman with hopes that Detroit in the 2020’s can create the type of artists that New York inspired in the 1980’s.”

He cites Southwest Detroit as one of his favorite neighborhoods to shoot, along with Grandmont-Rosedale, which has seen many new murals in recent years. His favorite mural is called “Detroit is a Black Woman” by Ndubisi Okoye.He says the mural, located on 8 Mile, is the one that always stops people.

Once Clarard finishes with the mural project, he hopes to document sculpture and other art objects around the city. His work can be found here.