16 Apr Step inside the Charles T. Fisher Mansion for a special tour

Posted at 11:00h in Uncategorized by admin 0 Comments
0 Likes
Share 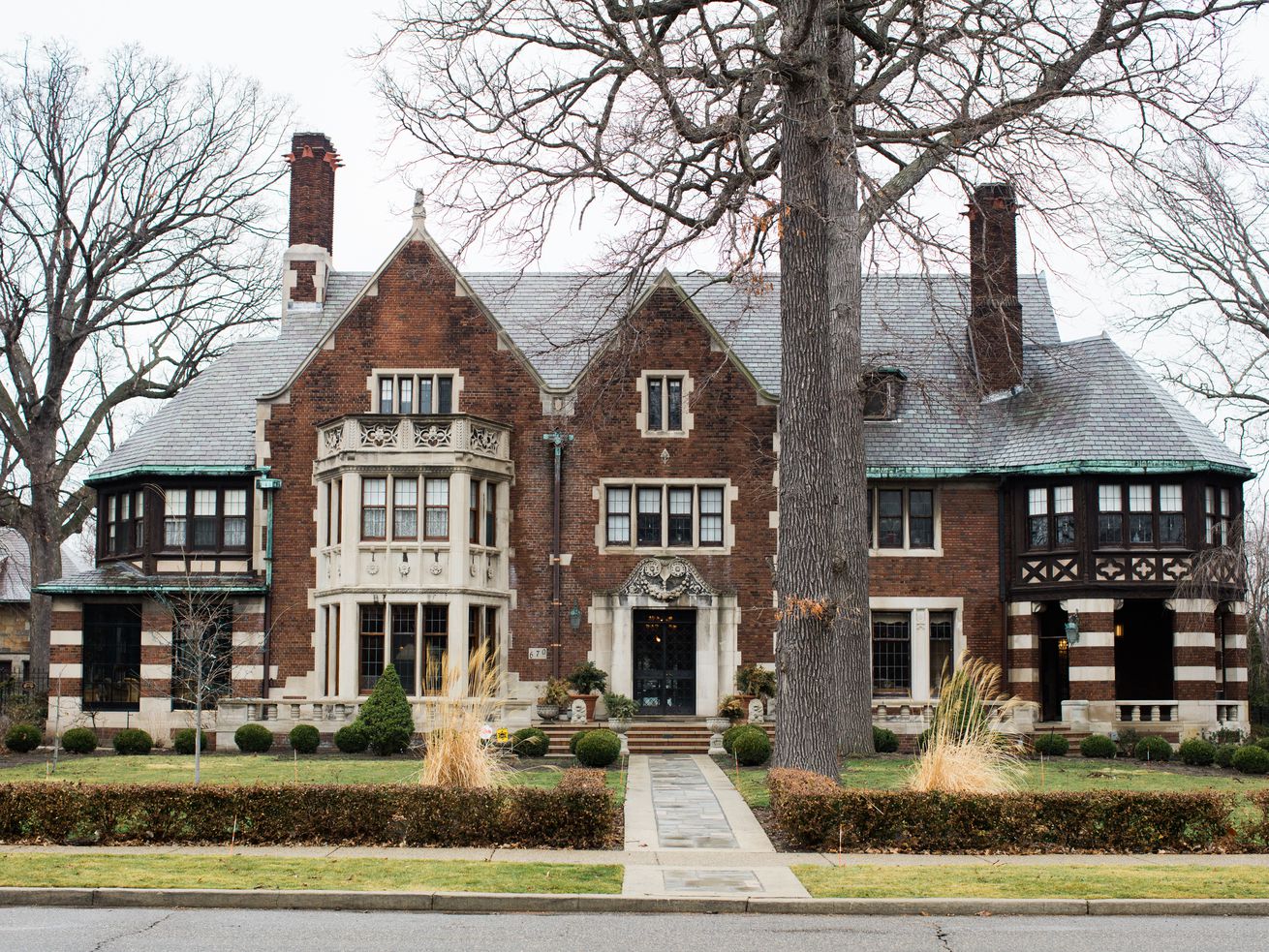 Boston-Edison’s largest home will be open later this month before it undergoes a transformation. The Junior League of Detroit has chosen the 1922 Charles T. Fisher mansion as its Designers’ Show House this year, and its doors will open for architecture and historic home lovers ahead of the work.

The 18,000-square-foot home, designed by George Mason, includes 14 bedrooms, 14 bathrooms, a pub, a private chapel, a gymnasium, a carriage house, and a prohibition era liquor vault. We visited the Fisher Mansion for an extensive photo tour inside the restoration in 2016. The house was sold last year for $1.25 million to actor Hill Harper.

The Designers’ Show House will be open post-transformation from September 15 through October 7. According to the JLA Detroit, “Nationally recognized and local interior designers will bring this magnificent home into the twenty-first century style and luxury while talented landscapers transform the gardens.”