Posted at 09:50h in Uncategorized by admin 0 Comments
0 Likes
Share 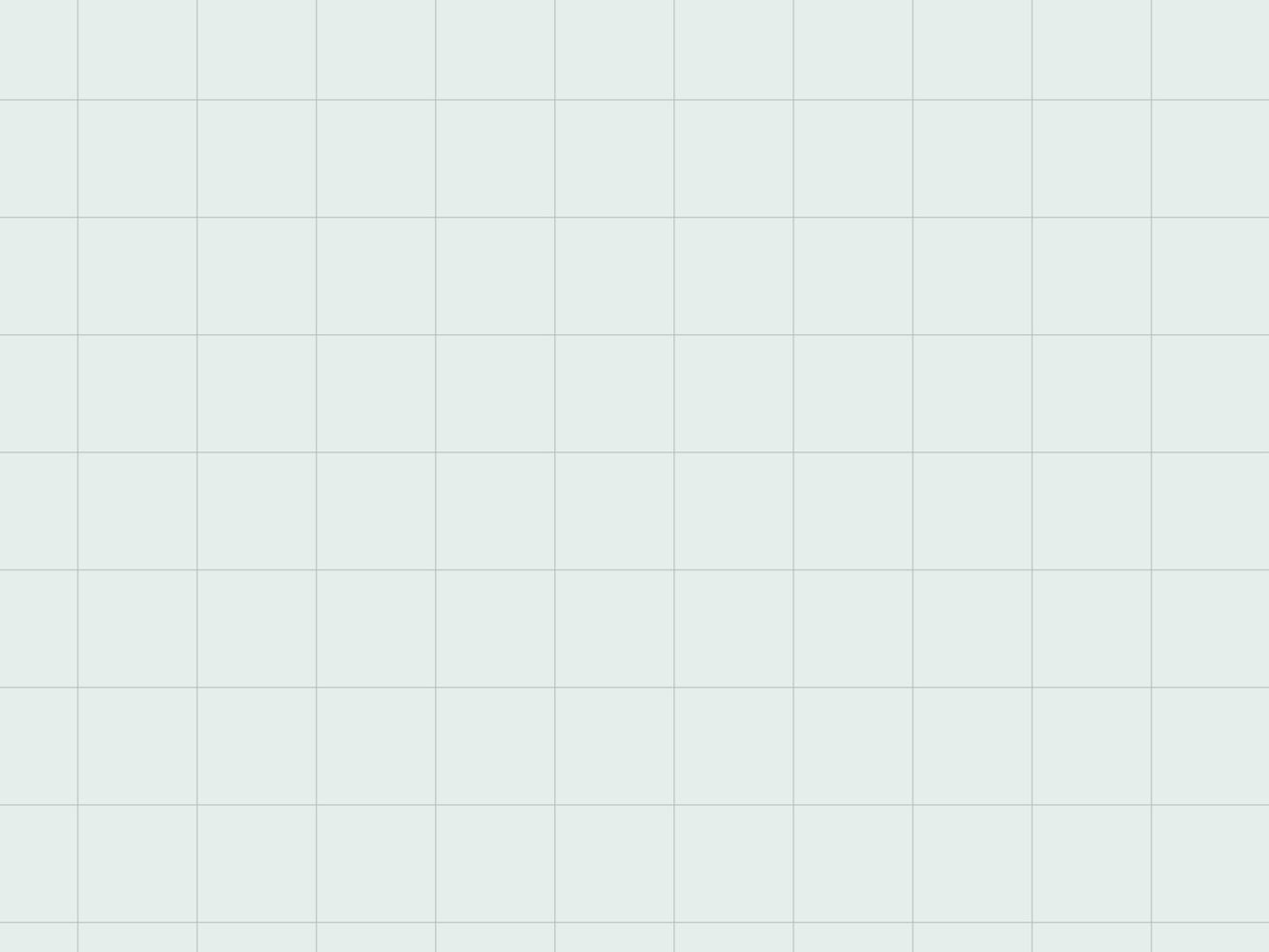 A couple years ago, we asked which street in Detroit was the most beautiful. Voters chose the pedestrian-only Pallister Avenue in New Center as the rightful winner. Located just a couple blocks north of the Fisher Building, this charming street is off-limits to vehicles and lined with Sycamore trees that form a canopy over the street (which will look lovely once spring arrives).

In the 1970’s and 80’s, GM tried to get more of its higher ups to move into the neighborhood to be closer to its New Center headquarters at Cadillac Place. The company renovated many homes in the area, keeping some of the old charm and adding in the time period’s updates. This particular house served as the model for the street. The owners have lived there since 1981, and the house is now up for sale for $375,000.

The single-family home was built in 1909 and spans over 3,100 square feet, with four bedrooms, two and a half baths, a handsome fireplace surrounded by built-ins, hardwood floors downstairs, and some updates including a newer roof and boiler. It also has a fenced-in backyard and a two-car garage. It’s a lovely home that’s been maintained through the years and it’s listed through Mona Parlove at Hall & Hunter.