Posted at 12:11h in Uncategorized by admin 0 Comments
0 Likes
Share 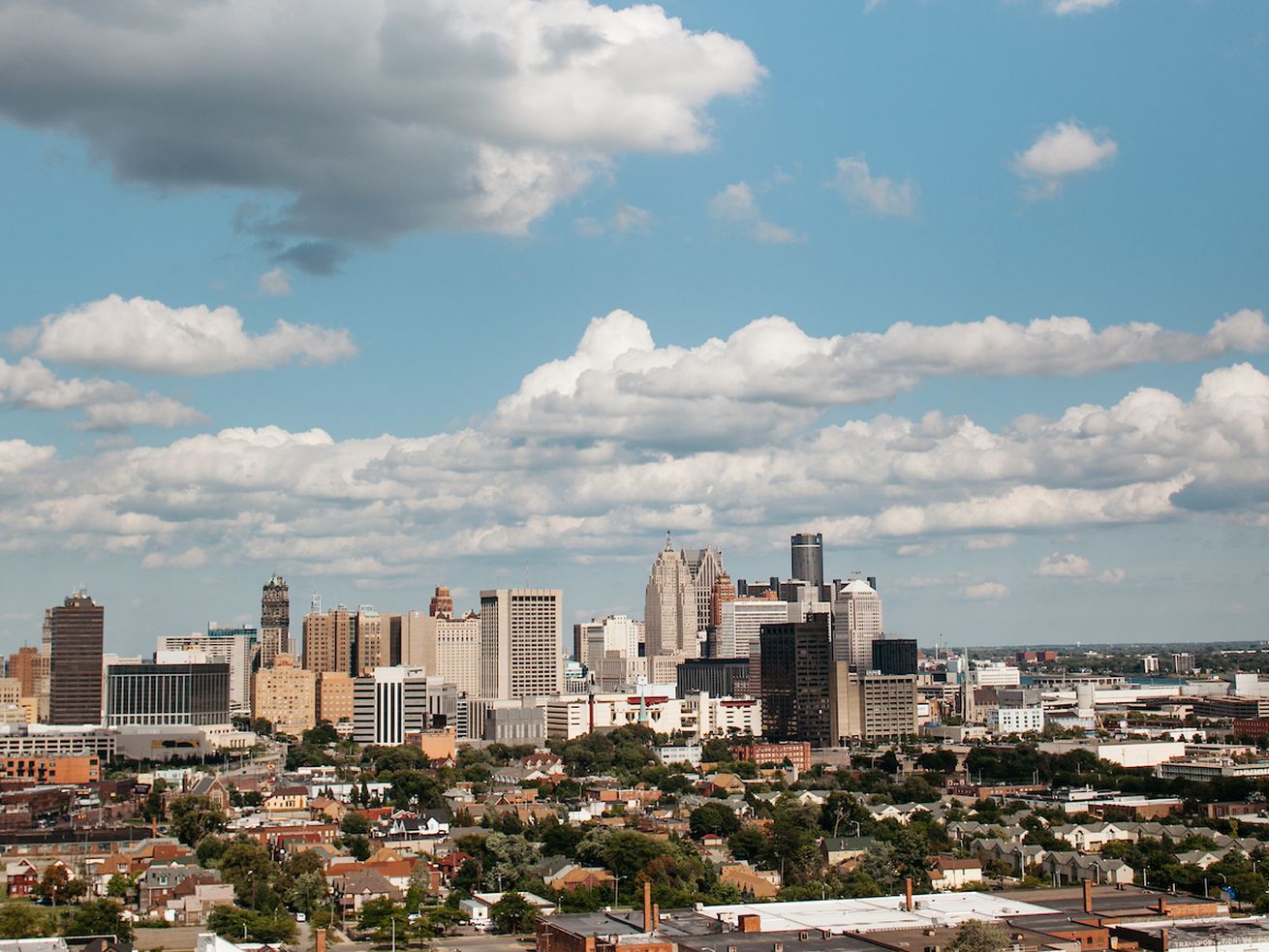 Detroit is one of a few dozen cities that has a local income tax rate—2.4 percent for residents and 1.2 percent for non-residents who work in the city. The city itself hasn’t always been great at enforcing or collecting the taxes. But more pressure could be put on downtown landlords in the near future to find and collect taxes.

The Detroit Free Press reports that the city wants landlords to provide tenant rosters to try to find income-tax evaders in the city. Thus far, it’s limited to downtown and Midtown, and on rentals that charge $750 or more per month in rent.

According to the Free Press,

City Treasurer Christa McLellan said the scope of the crackdown, which began in 2015, has since widened to include more than 50 properties across downtown and Midtown, which have experienced significant growth both in residential and commercial tenants over the past few years.

”The city is pursuing passage of a regulation to require landlords to annually report tenant rolls to the city’s tax compliance branch and we continue to review tenant information to identify non-filers in the apartments and lofts in the city,” McLellan said. ”In addition, the city continues robust collection activities across all industries in an effort to enhance tax compliance. Legal action is used only when voluntary compliance fails.”

Those who are retired or have a primary residence outside of the city would be exempt from the local tax.

Why $750? Since the city has such a high poverty rate, those who pay for rentals at this price are likely to owe more income tax.

Many renters in Detroit use an address outside of the city—generally from a friend or relative—to avoid either taxes or Detroit’s high car insurance rates. Those who evade taxes could face a $500 fine or 90 days in jail.