Posted at 15:23h in Uncategorized by admin 0 Comments
0 Likes
Share 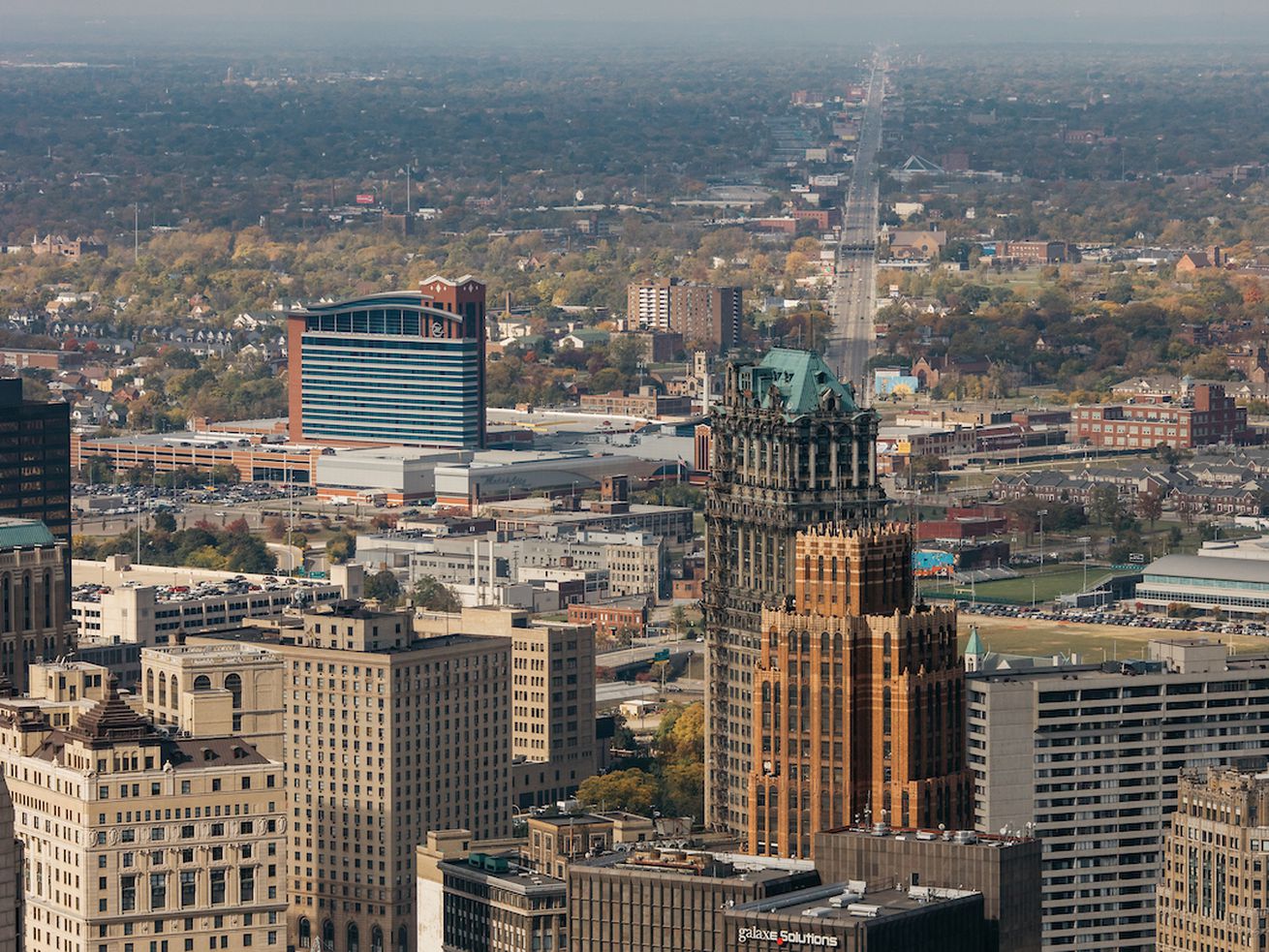 A new report shines a light on healthcare, financial services, and more in Detroit, Atlanta, Houston, and Oakland

A new study from real estate company Trulia, in partnership with the National Fair Housing Alliance, looks at a few key factors in four cities—Atlanta, Detroit, Houston, and Oakland—and the opportunities missing in these cities.

The study found that community necessities such as banks, health institutions, grocery stores, and parks are less likely to be found in communities of color than in white communities. Detroit’s population is about 80 percent Black or African American, based on the latest census reports.

The report comes at the 50th anniversary of the Fair Housing Act, which outlawed discrimination in housing. This was also right after the 1967 riot in Detroit; after the riot, white flight increased while the overall population of Detroit decreased substantially.

According to Trulia, key highlights from the report found that:

The research found that alternative financial services (payday lenders, installment loans) in the Detroit area had a high propensity in majority-black census tracts than in majority-white census tracts.

It’s worth noting that since 2006, traditional mortgages have been scarce in Detroit, although the number is growing. Bridge Magazine recently found the shockingly low number of mortgages sold in Detroit last year, and the rate varies widely by neighborhood.

While development has increased around downtown and Midtown in the last few years, many people in Detroit still feel like they’ve been left out of the revitalization. Easy access to groceries and amentities in many Detroit neighborhoods remain scarce, although the city has started more efforts to revitalize commercial corridors and housing in the neighborhoods.

A panel discussion is scheduled Tuesday, April 24 from 4-7:00 p.m. at the Charles H. Wright Museum to talk about the Fair Housing Act and Detroit. A screening of A Matter of Place, a documentary about housing discrimination, is also planned.

Trulia and the National Fair Housing Alliance used Yelp business data and 2016 Census data for the report. They chose these metro areas because, “These metros are demographically diverse; for instance, in Oakland Asians and Hispanic populations dominate communities of color, whereas in Atlanta and Detroit black populations are the largest nonwhite group.” The full report from Trulia can be accessed here.