19 Apr That was an earthquake, Detroit

Posted at 21:02h in Uncategorized by admin 0 Comments
0 Likes
Share 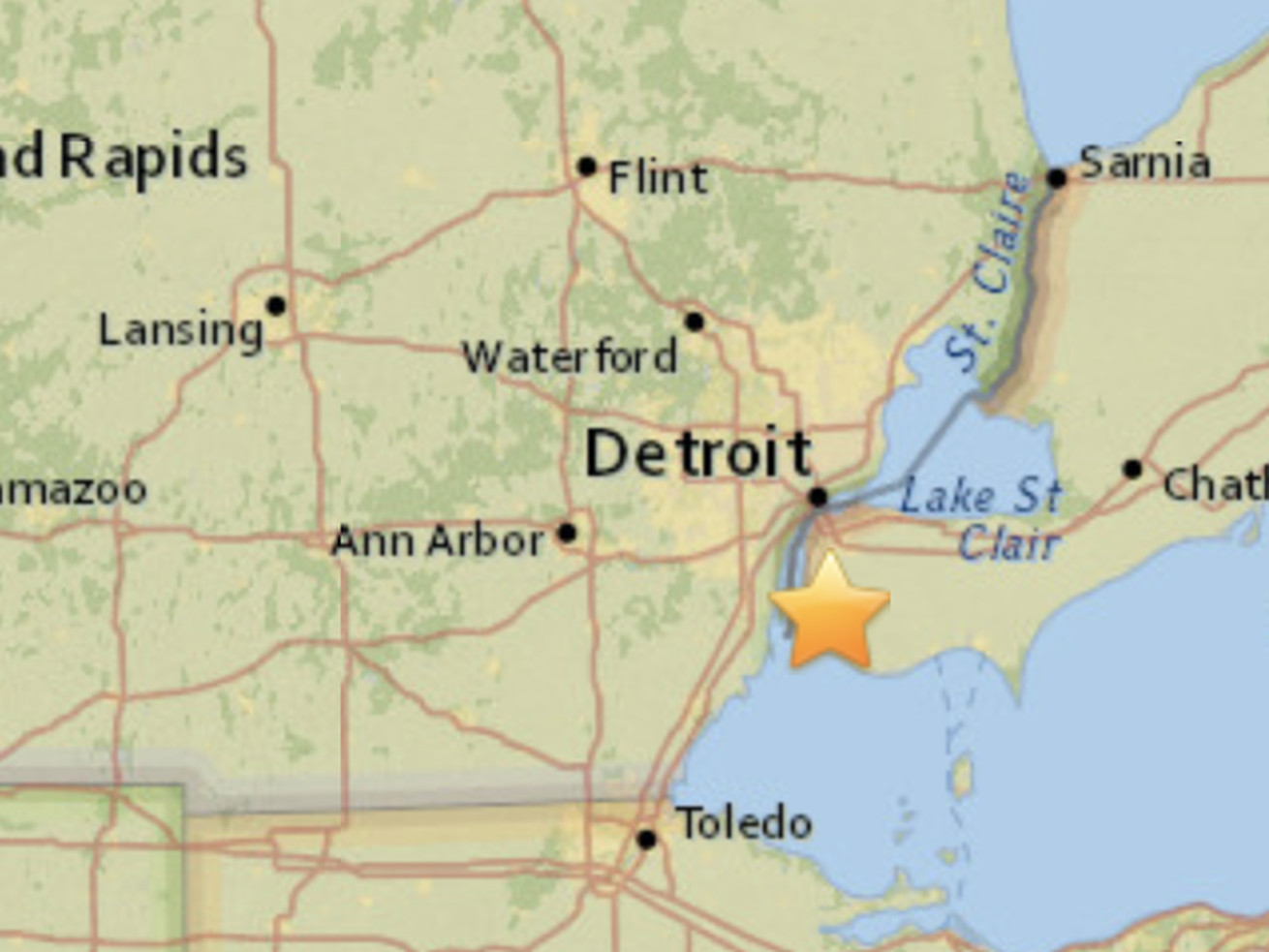 Did you feel it?

Did you hear a large boom and feel a little shake at about 8:00 Thursday evening? No, it (probably) wasn’t a large truck going down your street. The United States Geological Survey confirms that a 3.6-magnitude earthquake hit Amherst, Ontario, Canada this evening, about 15 miles southeast of Detroit and across the Detroit River from Grosse Ille.

Did you feel the earthquake? The USGS wants to know so they can add your location to their intensity map. The map currently shows reactions from Shelby Township to Monroe to Ann Arbor.

Many took to Twitter, saying they felt something from Grosse Pointe Park to Downriver. Wait, where is Amherst again?

Folks, the earthquake's epicenter was in Amherstburg, Ontario … Or …. wait for it… SOUTH DETROIT. pic.twitter.com/R9O3SXOBd8

While it’s not totally unheard of for an earthquake to be felt in the region, it’s certainly rare.

Did you feel it? Where were you? What did you think it was at first?