Posted at 13:44h in Uncategorized by admin 0 Comments
0 Likes
Share 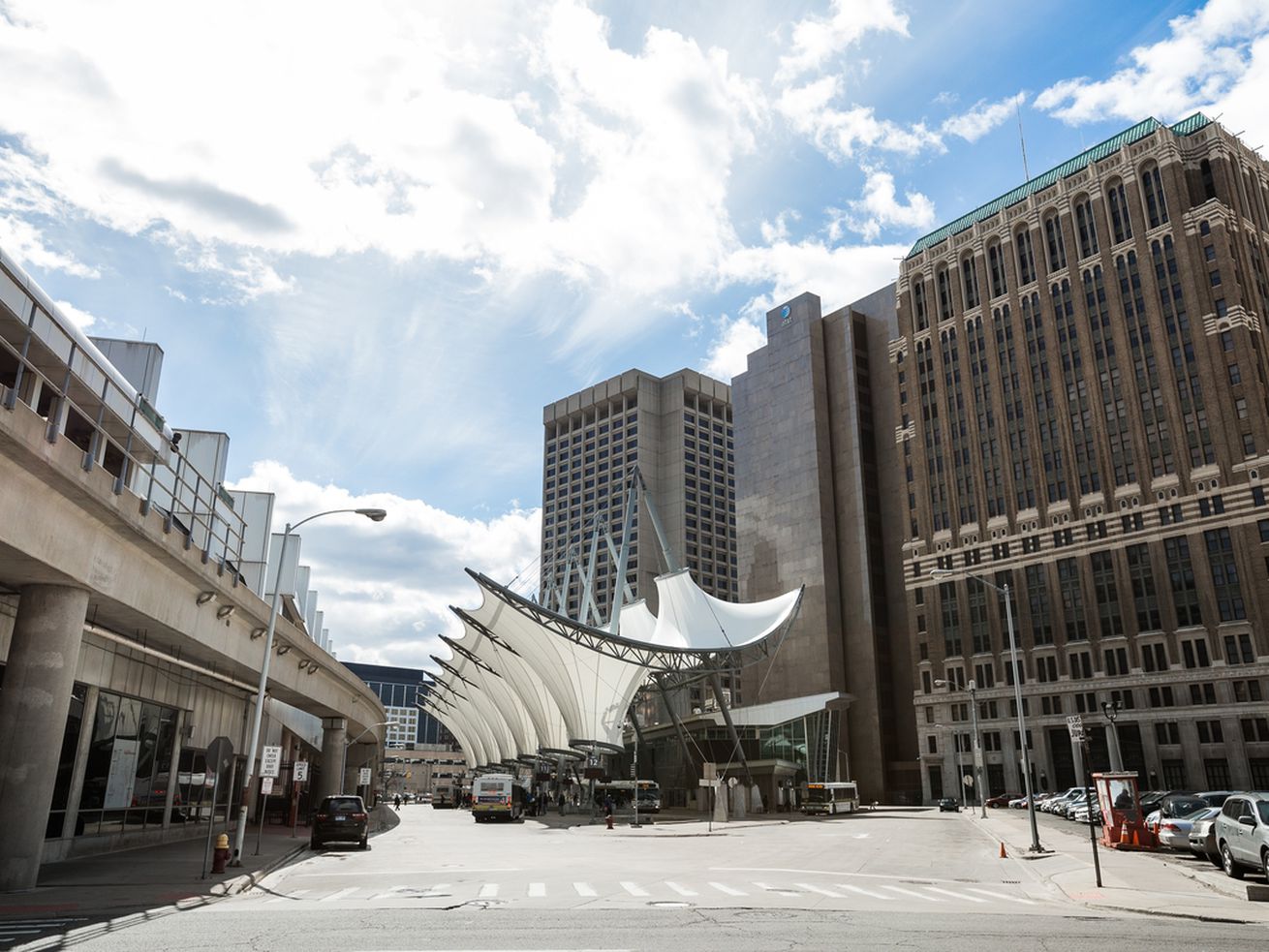 Will we see a new regional transit plan on the ballot this November? The RTA wants to know what the public thinks about the new proposal pitched by Wayne County Executive Warren Evans earlier this year. The RTA Board hasn’t voted on it yet, but they could incorporate public feedback into the proposal before they vote.

Crain’s reports that although the plan has support from many area business leaders, county representatives haven’t been quick to hop on board.

The plan pitched by Evans earlier this year advocates for more buses, more frequently, with commuter rail between Ann Arbor and Detroit, and transit alternatives for outlying counties.

Many Curbed readers voiced their concerns with the plan, saying it wasn’t innovative or forward thinking enough.

If you’re passionate about it, you should probably speak up. Six meetings are scheduled for the upcoming weeks in Birmingham, Detroit, Livonia, Mt. Clemens, Ann Arbor, and Rochester.

If #RegionalTransit is important to you, then attend one of six community meetings hosted by the RTA. Starting on Wednesday, April 25, we invite the public to meet at one of six locations listed below to provide feedback on the Proposed Connect Southeast Michigan Plan. pic.twitter.com/sN3L6c0MCS

If you can’t make any of the meetings, the RTA is also collecting feedback on this form.

The RTA Board is expected to vote on the plan in May or June.