Posted at 14:17h in Uncategorized by admin 0 Comments
0 Likes
Share 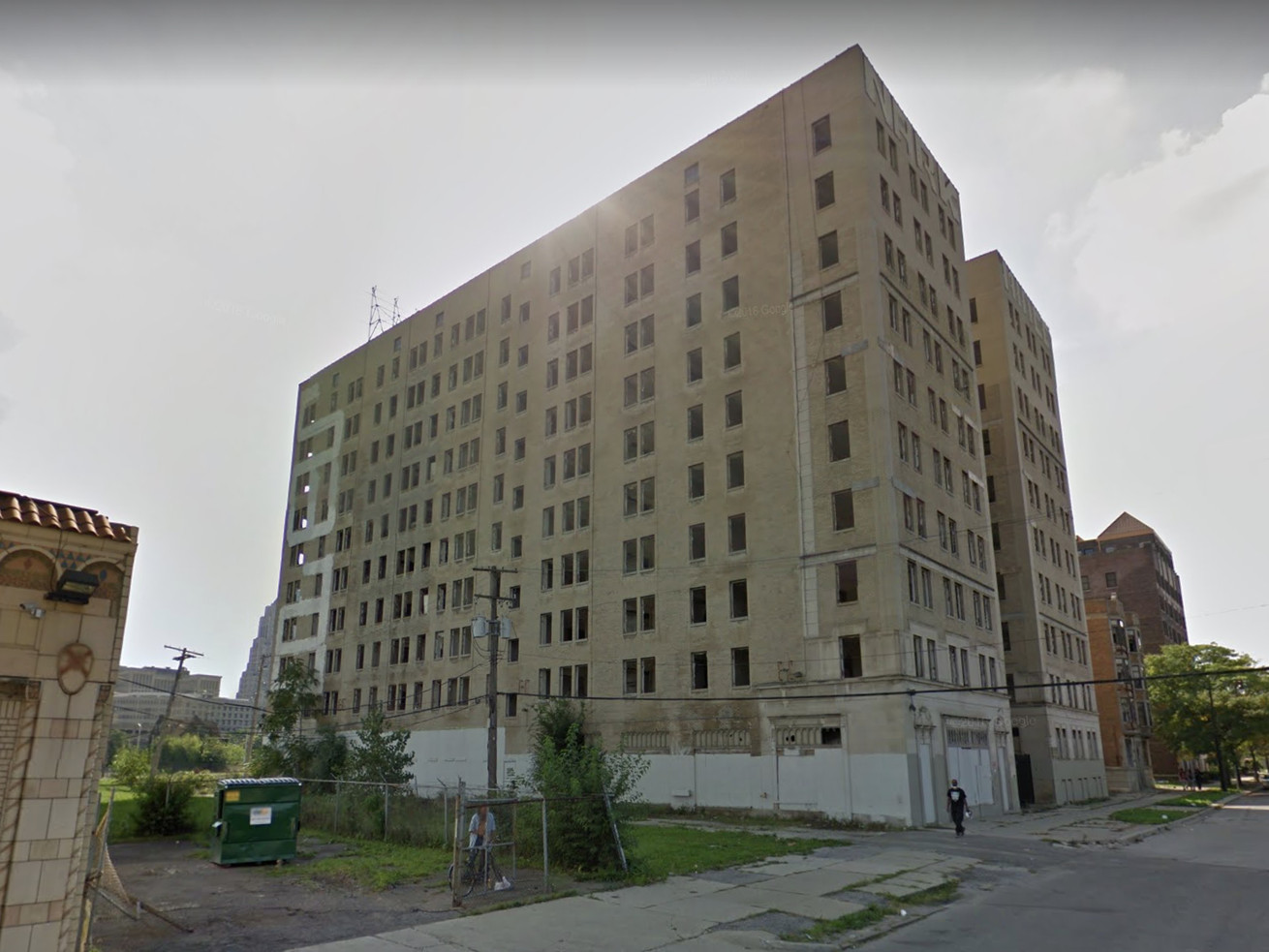 One highly-recognizable building with a troubled past looks like it will finally open again later this year.

The Seward Hotel, which has gone by many names in the past, will reopen as Wellington Square, now leasing for the fall. The New Center high-rise will have 91 apartments for seniors 55 and over.

The one- and two-bedroom apartments will be updated with new stainless appliances, new kitchen cabinets and counter tops, new bathrooms, and new flooring. Residents will also have access to a large community room, a media room, and multiple lounges and gathering areas. Income restrictions apply, and rents will be available between $515 and $927 per month. Utilities are included in the rent.

The building is being redeveloped by Shelbourne Development and the property manager is Continental Management.

If you’ve driven by in the past six months, you’ve probably noticed windows going into the long-abandoned building.

Designed by Louis Kamper and his son Paul Kamper, the 11-story Seward Hotel opened in 1926 with 600 rooms (306 apartments included). It then converted to apartments in the 1950s, and switched ownership multiple times in the decades following. It’s sat empty since 2009, when electricity was shut off. Since then, many have debated whether the building should offer mixed-income or low-income housing.

It’s one of many developments underway in the New Center area.