Posted at 12:49h in Uncategorized by admin 0 Comments
0 Likes
Share 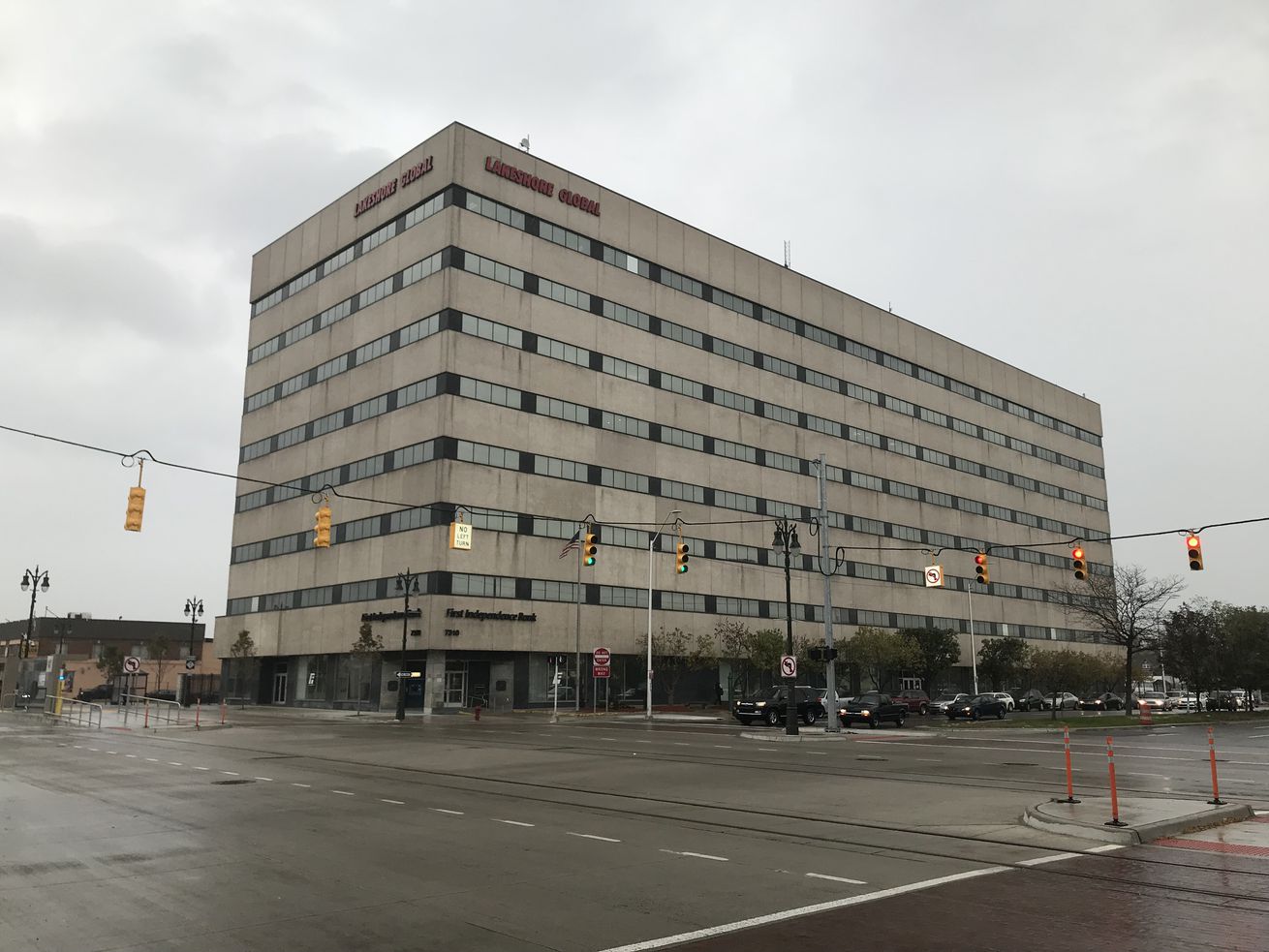 Development group The Platform announced today the purchase of another predominant New Center building. The group has bought the Lakeshore Global Building at East Grand Boulevard and Woodward Avenue, plus 4.1 acres of lots nearby. A price for the property was not released.

The eight-story, 240,000-square-foot building is currently 60 percent occupied. The Platform plans on making improvements to the building, leasing to full occupancy, and activating more retail on the ground level.

The building was designed Albert Kahn for the Ford Motor Company in 1908, although its terra cotta exterior was removed decades ago.

The surface lots acquired are expected to be used for future development.

The Platform has worked extensively in New Center and the surrounding areas in the last two years. They own the Fisher Building and have reactivated much of the retail arcade. They announced plans for luxury condos at Cass & York earlier this year. The apartments at Third and Grand are rising, as well as the redevelopment of Baltimore Station.

The group has also acquired properties in other parts of the city including Old Redford and Islandview, but we’ve only seen announcements for those projects thus far. They’ve also purchased a large parcel at Eastern Market, with plans for a large mixed-use development there.