Posted at 10:32h in Uncategorized by admin 0 Comments
0 Likes
Share 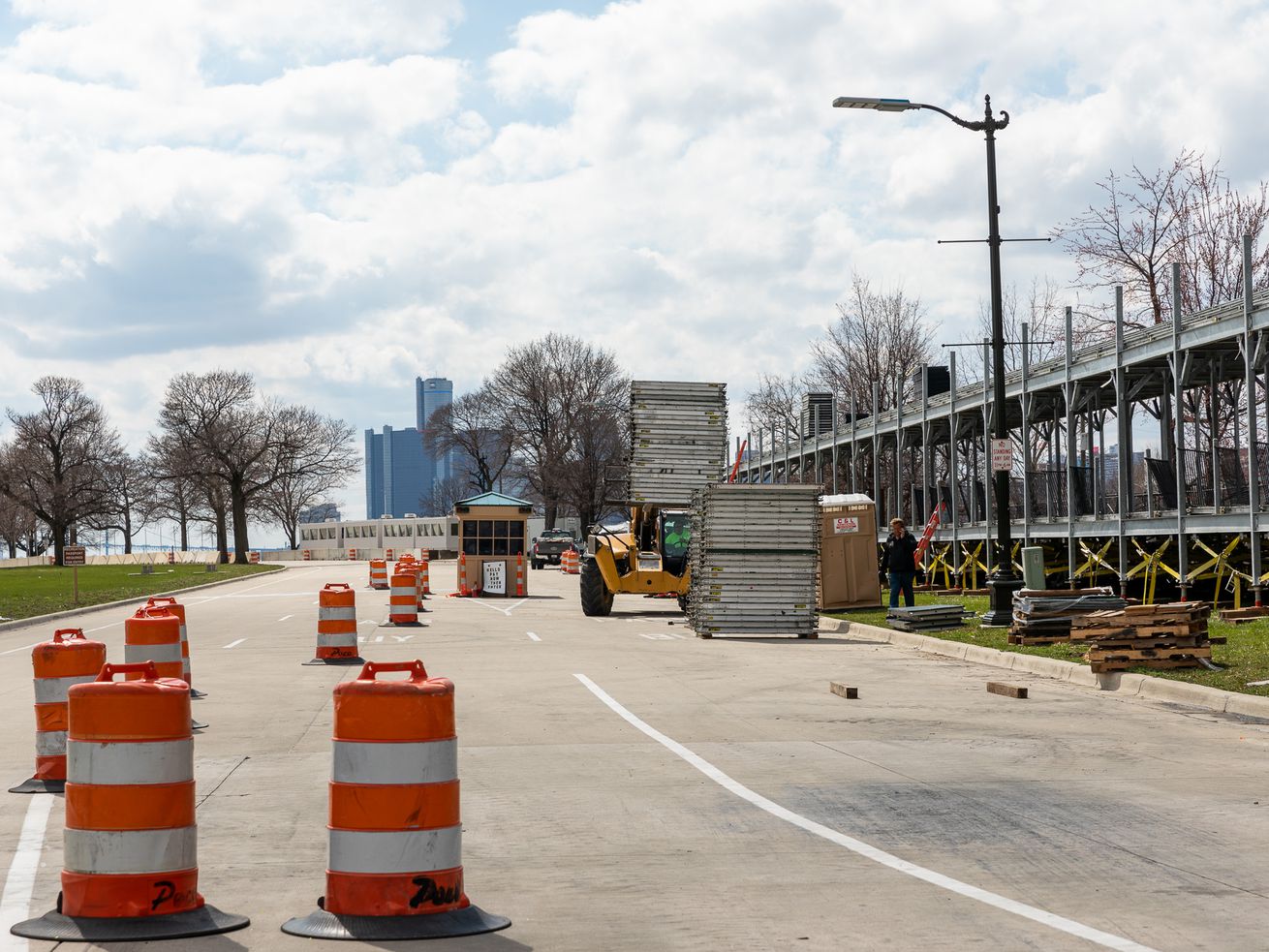 After a long, cold winter, spring has finally made its way to southeast Michigan. Time to enjoy some of our favorite outdoor parks! Of course, if you plan on heading to Belle Isle, Detroit’s island jewel, be advised that much of the island is currently under construction.

Set-up for the Detroit Grand Prix started in the last couple weeks, and already, grand stands and concrete barriers are up along much of the west end of the island. The Grand Prix will take place June 1-3.

Barriers are set up along the inner ring, making it increasingly difficult for bikers, joggers, and walkers to safely use the bike path. Grandstands are set up right as cars enter the island. Much of the area around the fountain and casino has been taken over by Grand Prix construction.

Debate has escalated over the past few years over the amount of time it takes to set up for the Grand Prix and if Belle Isle is the right venue for it. When asked about alternate venues, such as City Airport, Grand Prix chairman Bud Denker recently said, “There is no Plan B.”

Some of the Grand Prix grandstands currently sit on a piece of land that will be turned into a world-class garden next year by famed garden designer Piet Oudolf.

This is what the park looks like now, and this is what it will look like until mid-June.