Posted at 12:14h in Uncategorized by admin 0 Comments
0 Likes
Share 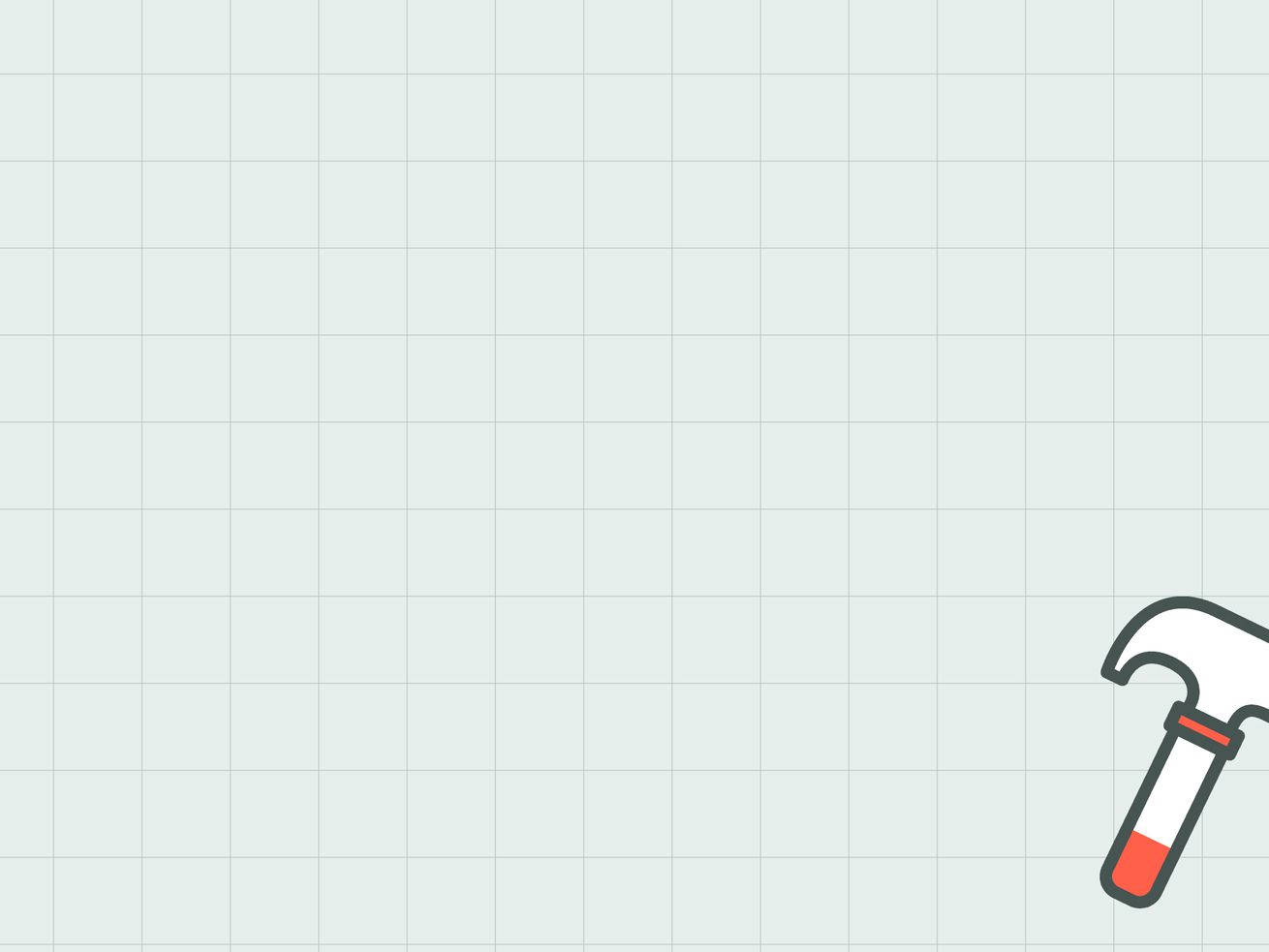 One of the first big sales of the year has closed on an impressive 102-year-old home in Indian Village. Designed by MacFarlane, Maul & Lents for Christian Hecker in 1916, this limestone Italian Renaissance mansion comes in at 8,833 square feet, with a finished basement, a three-car garage with carriage house, and a pool. It recently sold for $1,000,000.

The new owners chatted with Curbed about their new Detroit home.

University of Michigan football fans may recognize the new owners. Jarrett Irons, UofM linebacker and co-captain in the mid-1990’s, and his wife Jazelle, a Cass Tech alum, recently purchased the home. They had lived in Chicago for 17 years, and decided to move to Detroit to be closer to Jarrett’s work. Jarrett didn’t know much about the city, but he started his search in Palmer Woods. After looking for a few months, the Irons’ felt like they wanted a neighborhood closer to downtown and they started working with Realtor Betty Warmack. She knew of three Indian Village homes that weren’t quite on the market yet, but the owners could be open to selling.

1763 Iroquois was the first hours Jarrett saw, and when he walked in, he knew it was the one.

Even though his tastes are more modern, Jazelle loves the older homes. He saw the crown molding and high ceilings, and knew they’d buy it. Jazelle visited the following week and confirmed.

The seven bedroom house has five and a half baths, multiple fireplaces, a wood-panelled den, a huge kitchen with an AGA stove, and a lovely backyard. The previous owners, who lived there for about 15 years, restored the home and raised two kids there. The Irons also have two small children, and felt like this house was meant to be.

They don’t plan on many renovations, except for the master bathroom and converting the basement into a gym. They’ll also add central air to the house. They’ve moved many times throughout the years, and plan to make this house their home. Here’s a look around, including some of the cool original details from the historic home.