Posted at 13:23h in Uncategorized by admin 0 Comments
0 Likes
Share 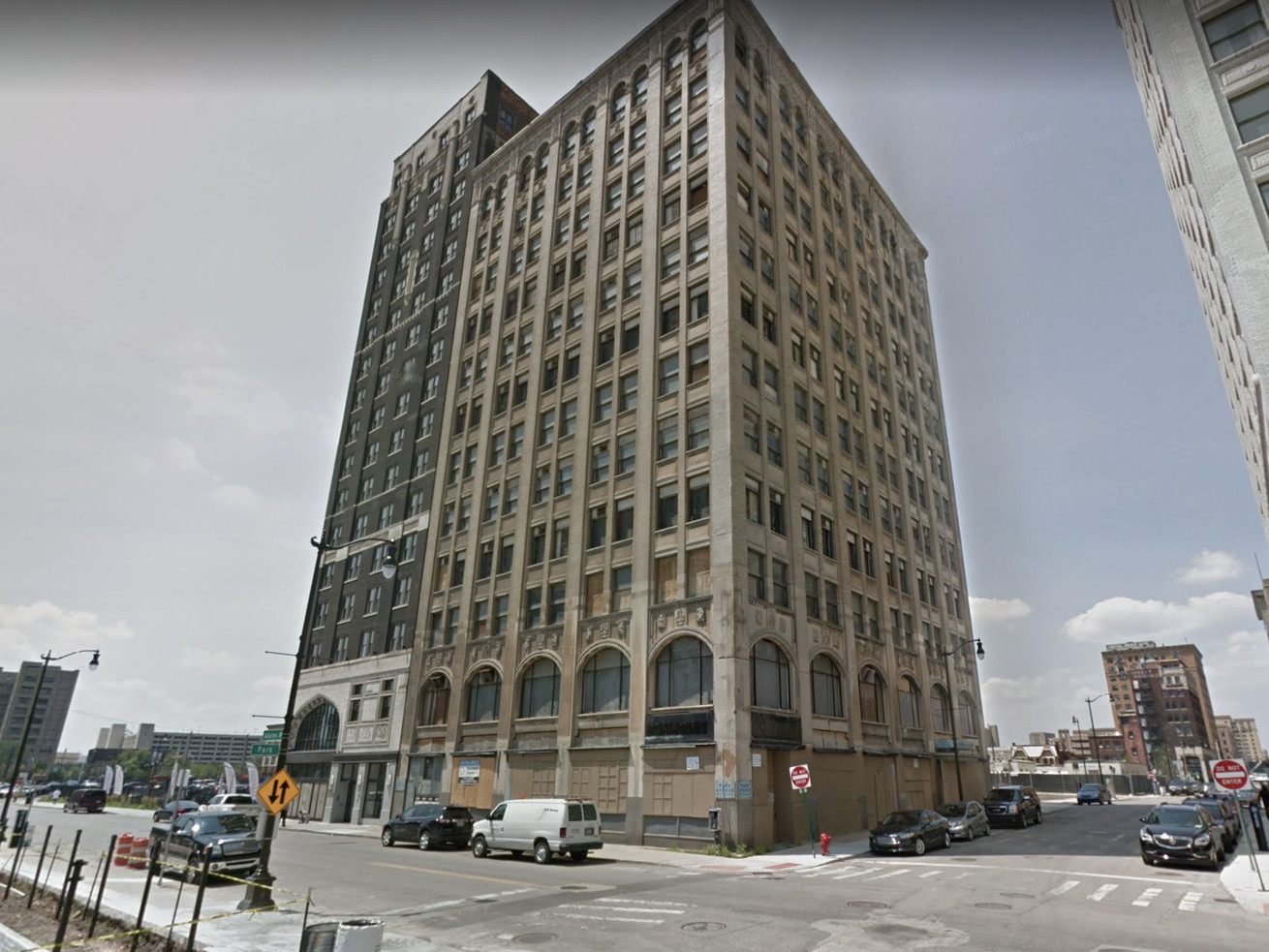 Last week, the Park Avenue Building was showing its age and neglect, as bricks were falling from the facade. This week, we finally know the owner and plans for the building.

Crain’s reports that Rino Soave (no relation to Anthony Soave, developer of Elton Park) is the new owner. The $7-10 million redevelopment plans include 75-100 apartments, plus retail space on the ground level. Redevelopment will start next year.

The building has had a disappointing past, as it faced demolition a few years ago after neglect from its previous owner. Its neighbor—the Hotel Charlevoix—was demolished because of neglect. The Park Avenue Building sits along Grand Circus Park, next to the newly-renovated Briggs Houze, and across from the beautiful Kales Building. Hopefully, with new ownership, the building will have a better future.