Posted at 13:32h in Uncategorized by admin 0 Comments
0 Likes
Share 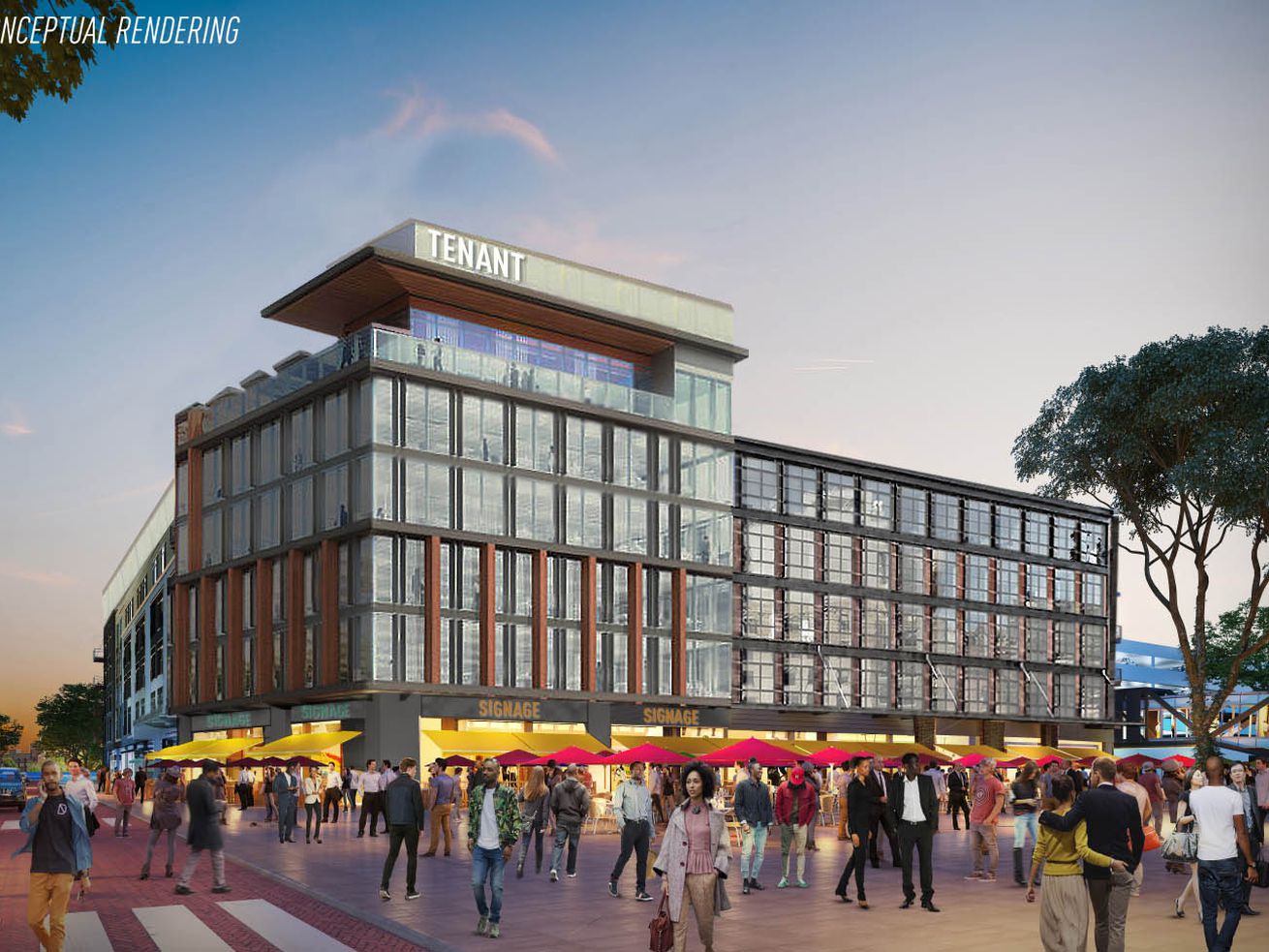 As construction amps up in the areas surrounding the Little Caesars Arena, Olympia has announced plans for over $200 million in new construction and building rehabs. Some of these are new developments, while others previously announced as residential will now be used as office space, marking an interesting move for the area.

It’s worth noting that nearly a year ago, Olympia announced the rehabs of four historic buildings that they own. In the press release today, they say,

Building rehabs announced today will go toward more office space. They also state that they’re pursuing tax incentives for these projects, and architectural and engineering work is underway. They include:

The Detroit Life Building at 2210 Park Avenue. They previously announced that exterior work had started on this long-vacant building. Kramer Design Group is leading the design of this $17 million redevelopment into 32,000 square feet of office and 6,000 square feet of retail.

1922 Cass Avenue: Albert Kahn Associates will redesign this Albert Kahn building with 66,000 square feet of office space and 8,000 square feet of retail. This will be a $23 million redevelopment of a building that once was a carriage and wagon shop and then, a machine and engine shop. This one sits across from the Grand Army of the Republic Building.

Olympia also states that, “The historic Blenheim Building at 2218 Park Ave. is also under early feasibility study for potential redevelopment into residential units over street-level retail space. Feasibility studies are also underway for additional hotel and entertainment developments, several of which will take the place of existing surface parking lots.”

No timelines have been announced on these projects.