02 May An aquarium could be coming to the Riverfront

Posted at 10:19h in Uncategorized by admin 0 Comments
0 Likes
Share 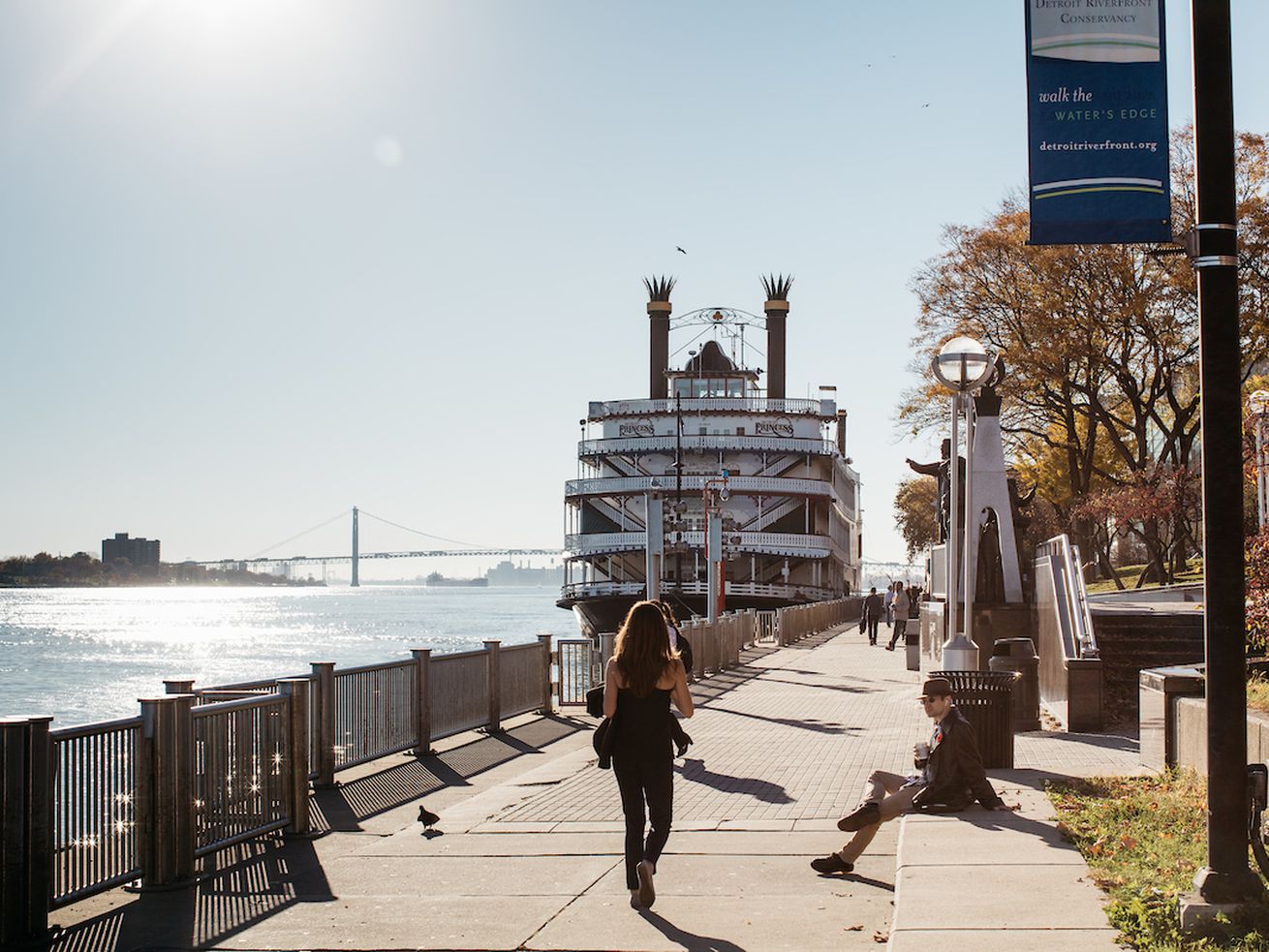 A plan that’s been in the works for years could finally be picking up steam. The Detroit Free Press confirmed that the Detroit Zoo is considering building a big aquarium near the Ren Center and the Detroit River.

The aquarium would go on the site of the old Ford Auditorium, where a parking garage now sits underneath.

The plan would take years to come to life, including fundraising and planning, but once completed, the aquarium would expect to draw 1 million visitors a year. The Detroit Zoo Director and CEO Ron Kagan confirmed to the Free Press that the site between the Ren Center and Hart Plaza “is one primary possibility, but it’s obviously not the only one … there is a lot of waterfront property.”

The aquarium would be much larger than the Sea Life Michigan Aquarium at Great Lakes Crossing Outlets in Auburn Hills, which is the largest aquarium in Michigan right now.

While downtown Detroit has many architectural treasures, restaurants, and hotels, it doesn’t have many attractions for visitors right now. The museum district is three miles north on Woodward in Midtown, while the Detroit Zoo itself is in Royal Oak.