Posted at 15:45h in Uncategorized by admin 0 Comments
0 Likes
Share 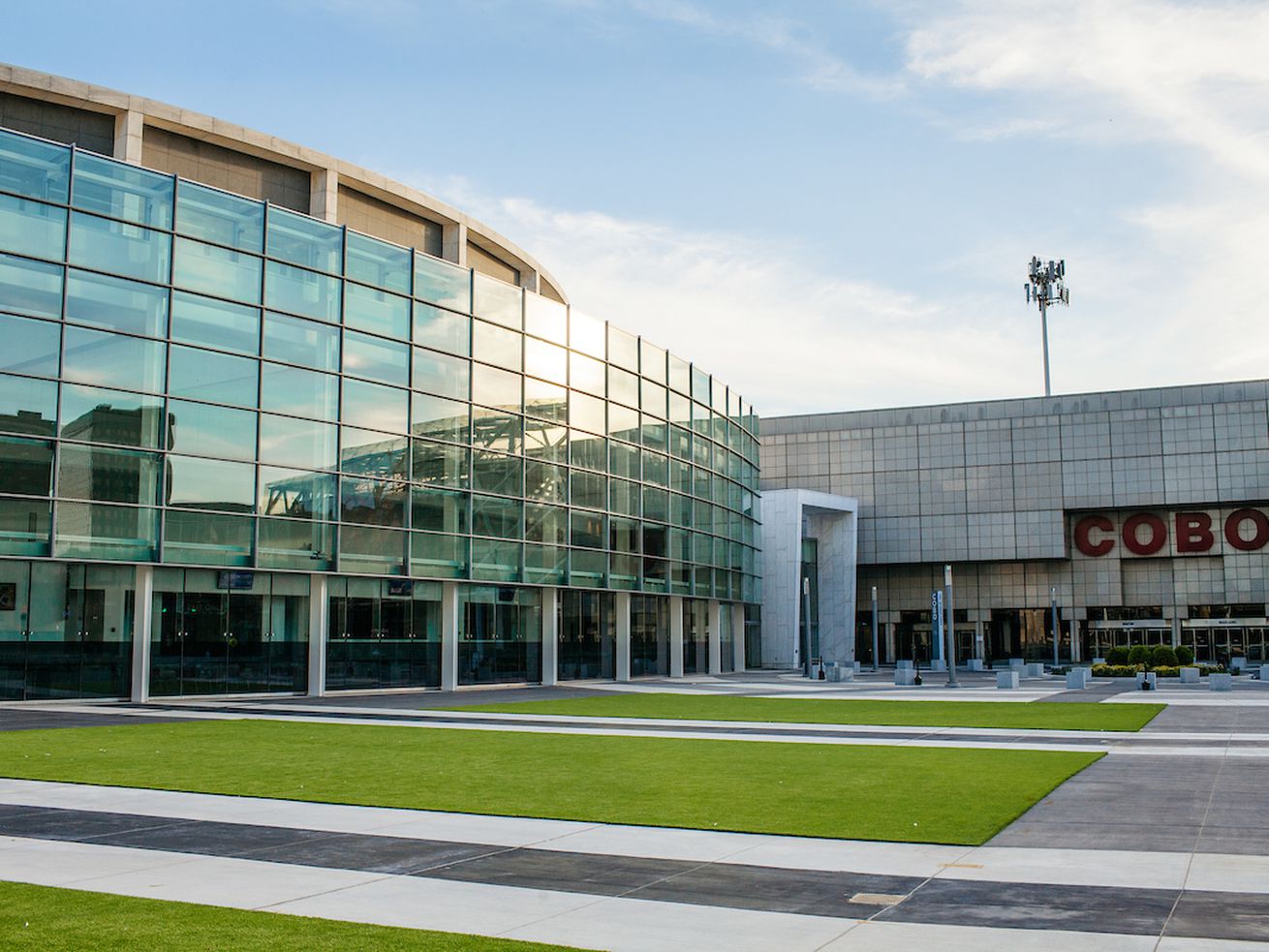 Retaining college grads, continuing forward momentum, and the transforming landscape of Detroit were the topics today as the biggest names in Detroit development talked to a crowd of real estate professionals from around the country.

The Urban Land Institute’s 2018 Spring Meeting is taking place this week at Cobo Center, and the two biggest developers in Detroit—Dan Gilbert and Chris Ilitch—discussed the city’s revitalization in terms of development, talent, and how the narrative of the city is changing.

Gilbert took a more holistic approach, discussing how in the past few years, many different stakeholders have come together to solve the big problems facing the city. He used the chicken and egg dilemma to address some of the bigger problems—jobs, safety, education, and blight—adding a rooster and more eggs to the problem. Which came first? Which needs to be solved first? We have to have a big approach—city, state, foundation, business support—to attacking these issues.

He also said there wasn’t anything that we can say, that we can send, or that we can show people from out of town that can adequately described what’s happening in Detroit in 2018. You just have to be here.

Gilbert listed many accomplishments in the past seven and a half months in the city to demonstrate its progress. This includes:

“The real secret of Detroit is its people. Overcoming things has been built into the DNA. We believe tomorrow will be a better day,” he told the crowd. He often mentioned that right now in Detroit, a lot of people are in the same boat, rowing in the same direction.

Chris Ilitch took a more business-like approach to the crowd, discussing Detroit’s history, his family’s history, and their work in the city. The family—which owns Little Caesars, the Red Wings, and the Tigers—moved their offices into the city when not many others would. They renovated the Fox Theatre, built Comerica Park, built the Motor City Casino, and more recently, have built the District Detroit, as they call it.

The District, with the Little Caesars Arena as its anchor, was meant to fill in the gap in development around I-75, which dissects the city.

In its first year, the Little Caesars Arena had 2.3 million visitors, making it the second busiest entertainment venue in the world.

Ilitch addressed their 26 surface parking lots, which are meant to be parking that’s both convenient and secure. He even went so far as to say the lots, “serve as a launching pad for new development.” He did not elaborate on this statement.

Ilitch said that “Detroit is at a unique moment in time.” They’re attracting more young people and out of state residents. He also said there was, “Ample land available for meaningful development.”

After each developer presented, moderator Robert Taubman asked them about what companies are saying about moving to Detroit, and if the momentum is sustainable. Both Ilitch and Gilbert agreed that for the past six decades, many college grads would leave the state, but now they’re starting to come back. “They’re seeing great urban opportunity in Detroit,” said Ilitch. Companies have started to notice, saying, ‘This is where the future workforce wants to be; this is where we need to be.’

Both Ilitch and Gilbert agree that the city will need to continue to work on public education and public transportation. There’s been progress, but there needs to be a lot more.

When asked, “How do we know when Detroit’s won?,” Ilitch said that, “People vote with their feet. If we continue to see the population grow, that will be the change.” Gilbert again took a more holistic view, and said that we’ll know it when we see it, and we need to continue down the right path.