03 May The Robocop statue finally finds a home

Posted at 08:54h in Uncategorized by admin 0 Comments
0 Likes
Share 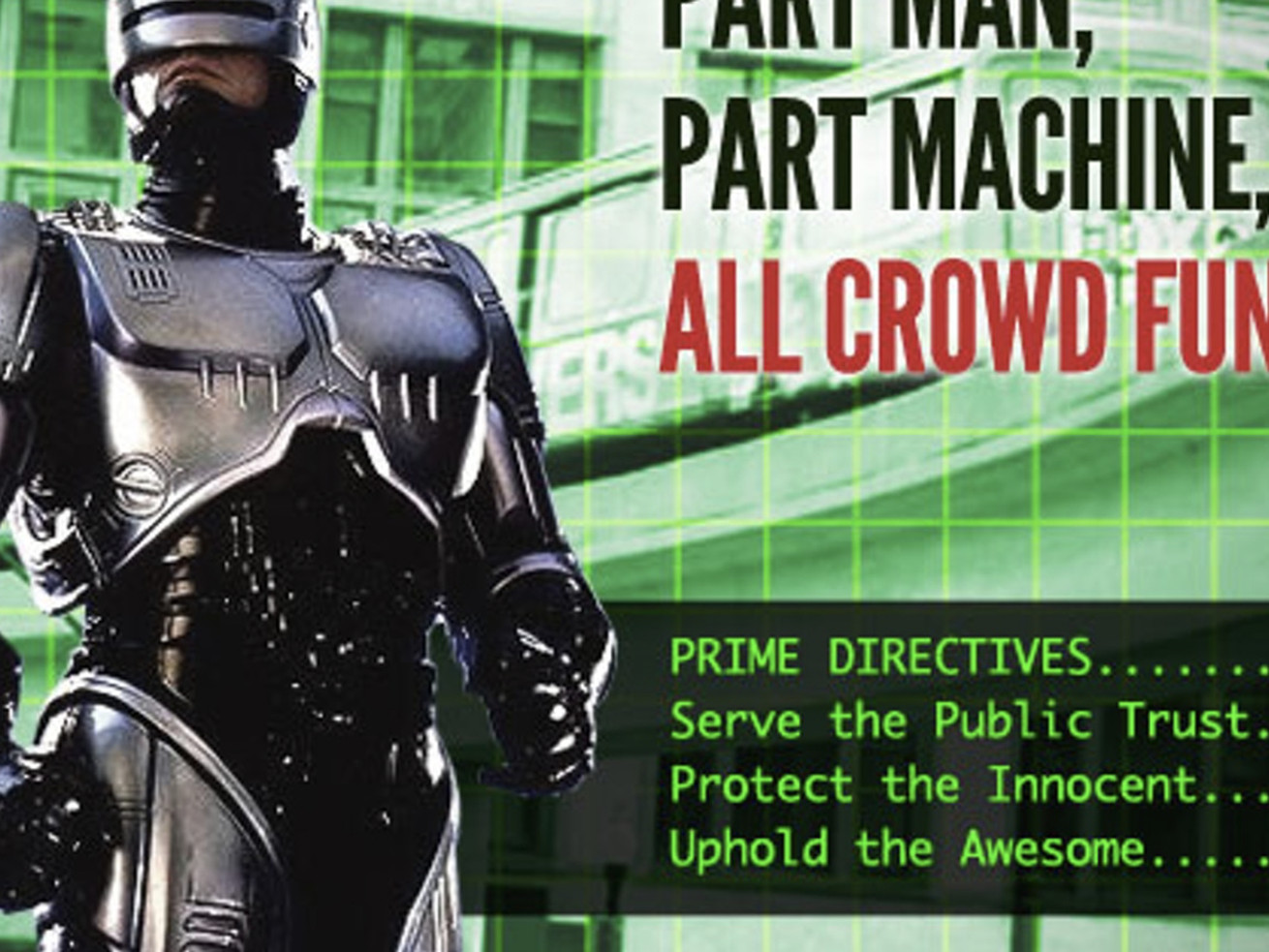 It’ll stay out of trouble at the Michigan Science Center

Back in 2011, a tweet to then-mayor Dave Bing led to a Kickstarter project that gained worldwide attention.

Now the wait is finally over: the Robocop statue has found a home in Detroit.

Project organizers announced yesterday that the Robocop Statue will land at the Michigan Science Center.

It’s been a long, strange trip for the 10-foot-tall bronze statue. From tweet to Facebook group to Kickstarter project to one small plan to one much larger vision. On the project update, organizers say,

From a humble thought of 3D scanning an action figure and blowing it up to 6 feet tall to pour in iron, we somehow found ourselves on a path to create a 10-foot-tall officially MGM-sanctioned bronze statue from a recreation of the original suit Peter Weller wore when he played RoboCop in 1987.

The last time we heard from the team, they shared photos from Venus Bronze Works as they assembled it. Of course, many wondered just wear the big guy would go. Roosevelt Park? Downtown? Inside a museum? Tech Town?

It should bring a lot of traffic into the Michigan Science Center, and the update says that with this placement at the museum, they hope to inspire more to learn about STEM, and also, to encourage creativity.

A final reveal will be announced soon.