Posted at 13:26h in Uncategorized by admin 0 Comments
0 Likes
Share 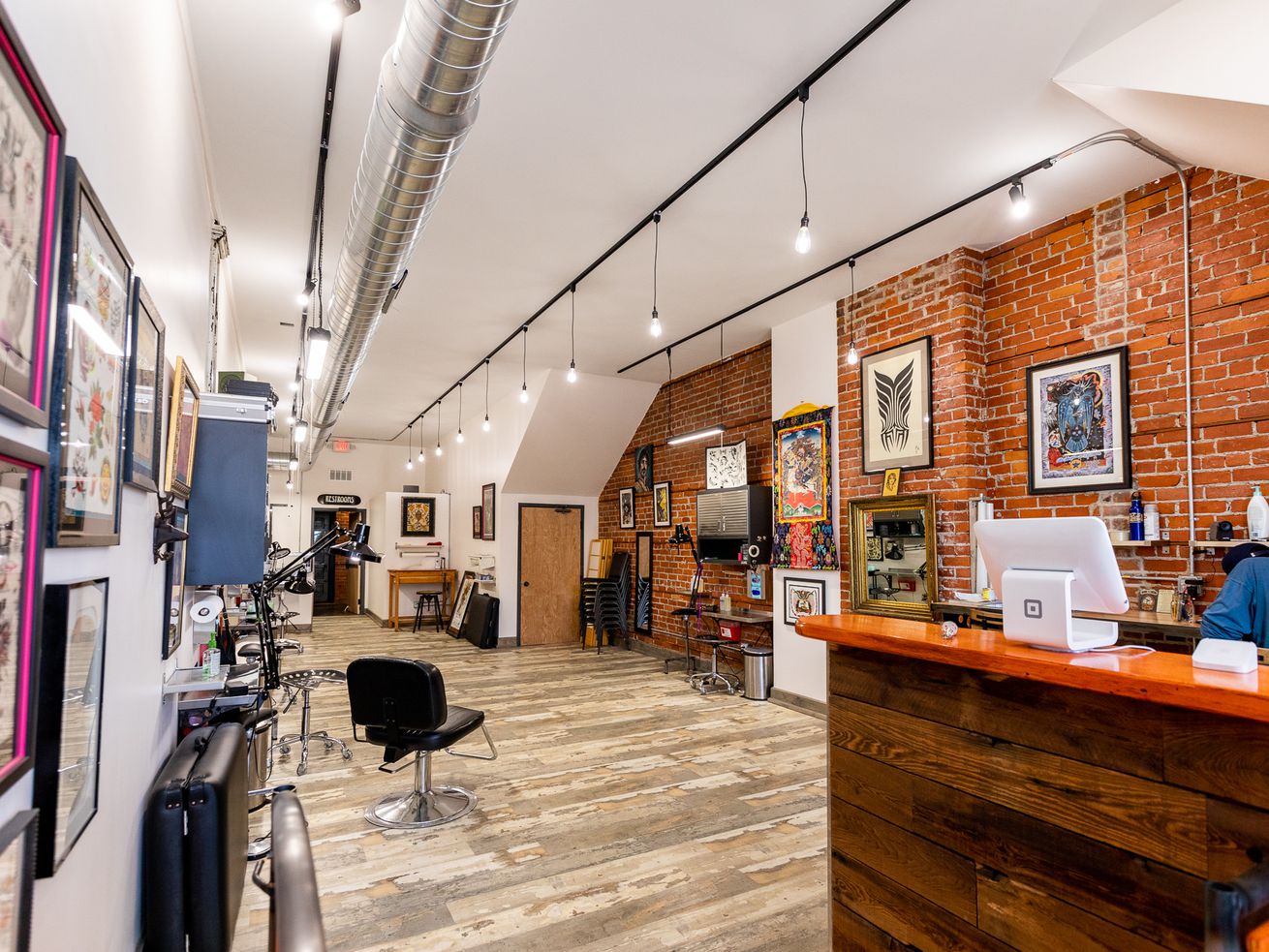 A market will open next door soon

Opening a business in Detroit is never easy. Factor in weird zoning laws and the journey to open Union 3 Tattoo on Michigan Avenue in Corktown was much longer than was originally planned.

Mike Emmett opened his first tattoo parlor in Depot Town in Ypsilanti in 2009, followed by another in Traverse City. Emmett grew up in Dearborn and his grandparents lived in Corktown, where he wanted to open his third shop. After looking for properties, he came across a great space, but also found an odd zoning amendment. For some reason, tattoo parlors weren’t allowed on “gateway radial thoroughfares” in the city.

So he started calling the Planning Commission. He originally thought it would be a 90-day process; it took a year and a half. He notes that finally finding the right people who will listen and advocate for you speeds up the process.

The tattoo parlor is now open, and the space has been transformed with new floors and baseboards, sealed brick, plumbing, and HVAC. His friends fabricated the furniture at the front of the shop, and you’ll notice Tigers navy blue and orange throughout the space, which sits close to the old Tiger Stadium.

Union 3 Tattoo has five artists on staff. They’ll hold a grand opening party May 12 and 13 with 25 artists coming in from around the country.

Next door, another storefront will house a new business. Good Stuff Corktown is aiming to open by August, and will have a market with local food artisans, groceries, and coffee. Perhaps similar to the Farmer’s Hand, but with more local vendors. They hope to be a true neighborhood space—a place where people can come and feel comfortable.

It’s a cool old building that extends all the way to Elizabeth Street in the back. Owner Anthony O’Donnell tells us it was a bar in 1905, and then became a car dealership in prohibition. The back part of the building has more space for businesses and the building itself has unique old details. A smoke shop with retail is also planned for the downstairs space. Perhaps another business will move into the back?