04 May How would you describe Detroit to an out-of-towner?

Posted at 08:34h in Uncategorized by admin 0 Comments
0 Likes
Share 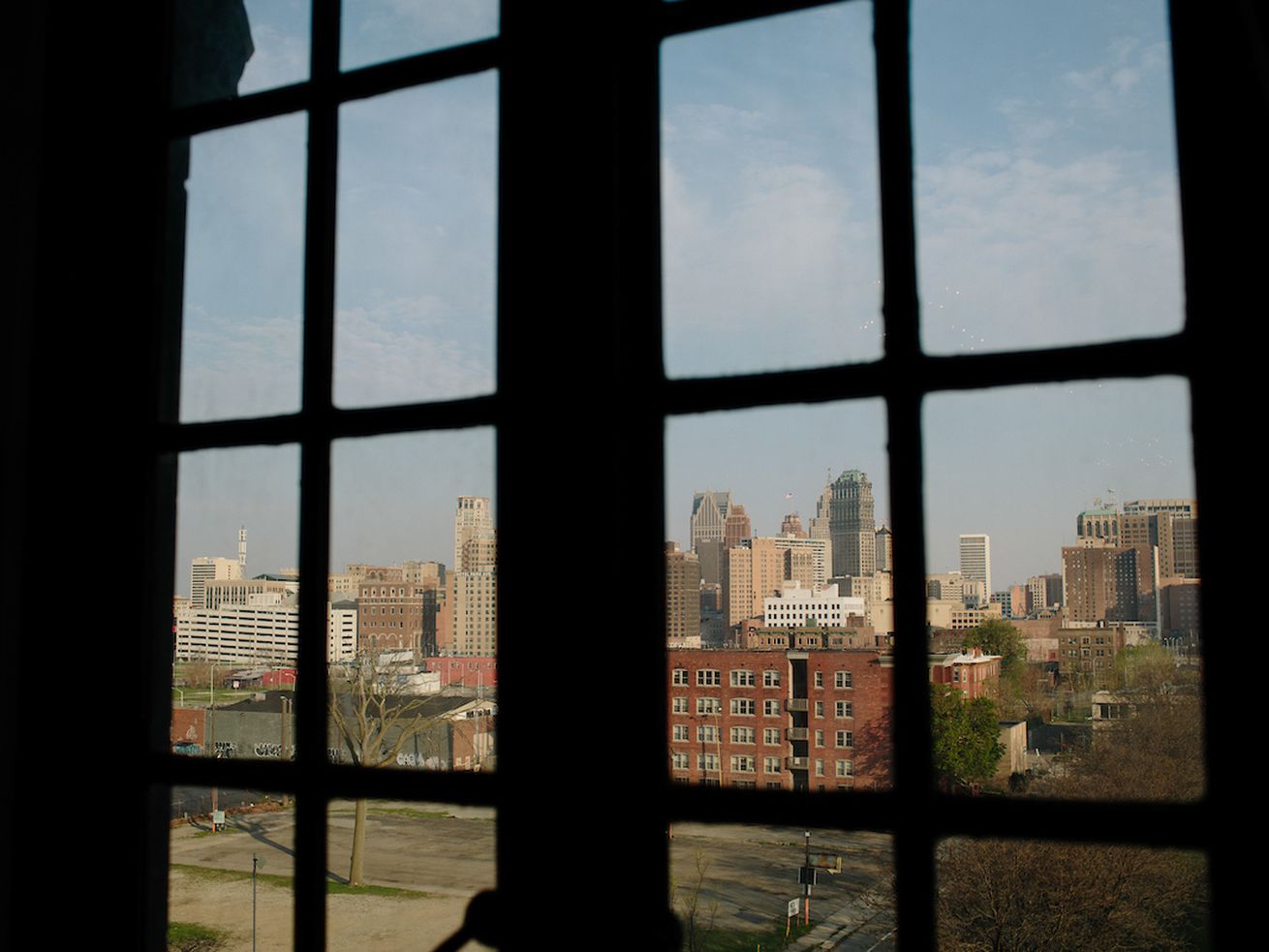 Also this week, 4,000 real estate professionals were in town for the Urban Land Institute’s 2018 Spring Meeting. It was a big opportunity to show off the city to many who hadn’t seen it lately. Detroit’s two biggest developers—Dan Gilbert and Chris Ilitch—discussed the successes and challenges of the city to the group; it was almost like a pitch.

In the presentations, we saw some of the same hype videos we’ve seen before. And obviously, they don’t tell the whole story either.

When you talk about Detroit, especially if you live here, what do you say about it? How do you pitch the city to people who don’t know it? What qualities—good and bad—do you always mention? We’d like to hear your thoughts.