08 May How much for a move-in ready home in Hubbard-Richard?

Posted at 12:53h in Uncategorized by admin 0 Comments
0 Likes
Share 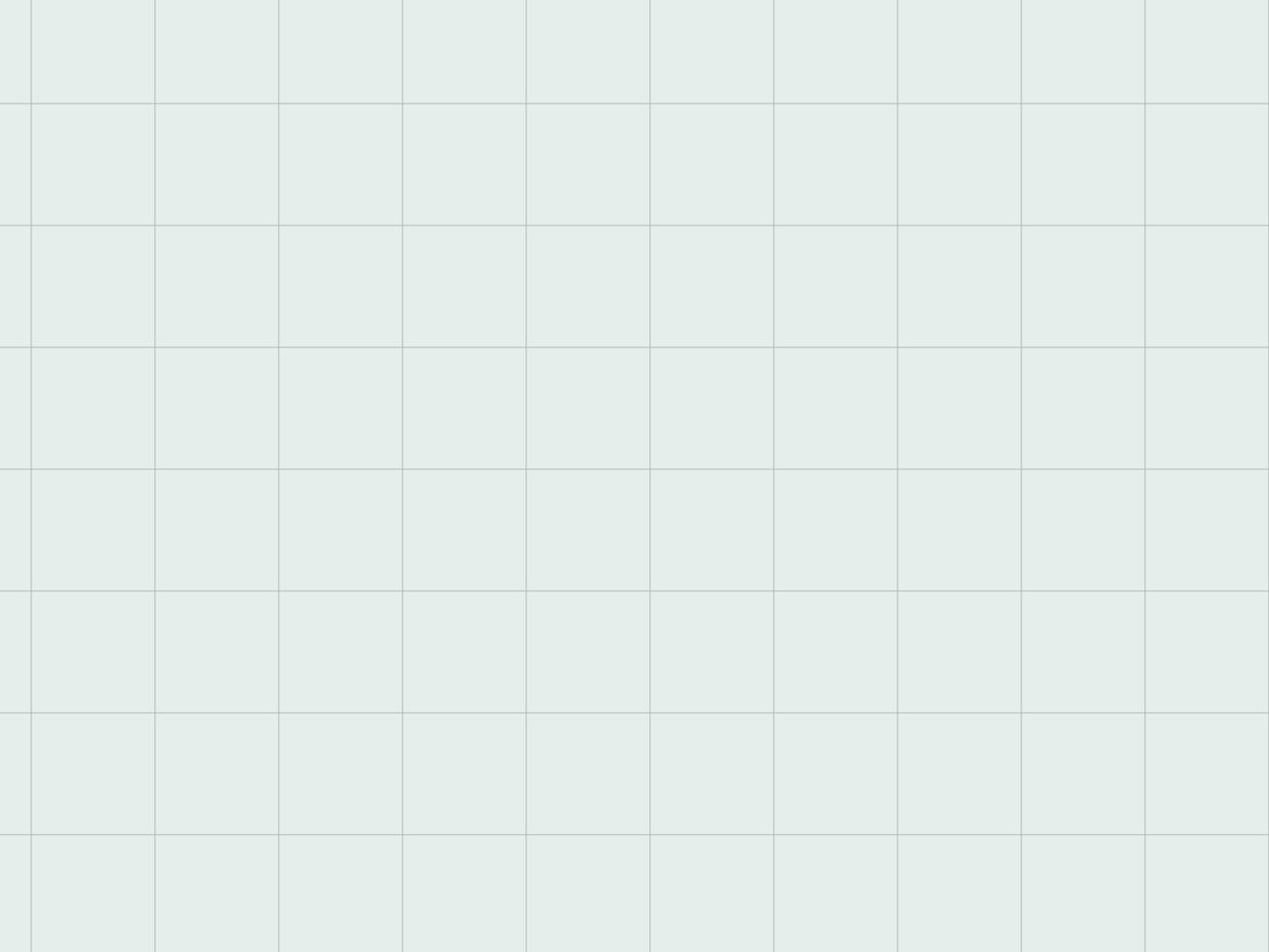 It almost feels like the calm before the storm in Corktown and Southwest Detroit, as we anticipate news about Ford acquiring and renovating Michigan Central Station. Not only would we see the renovations of buildings that badly need it, but we’d also see an increased need for housing in these neighborhoods. Prices have already been fairly high this year for houses that have listed, and there is a great need for move-in ready homes throughout the city.

Here we have a newer build (2005) at just under 1,400 square feet, with three bedrooms, two baths, and an attached garage. It’s not the most exciting house, but it’s move-in ready, it has extra storage in the basement, and it’s in a great location. It sits just down the street from Honey Bee, a few blocks away from the train station, close to shops and restaurants in both Corktown and Southwest, and not too far from the soon-to-be-redeveloped West Riverfront Park. The price? $239,900. It’s listed through O’Connor Real Estate.