10 May 70 new and rehabbed homes coming to the North End, Grandmont-Rosedale

Posted at 10:30h in Uncategorized by admin 0 Comments
0 Likes
Share 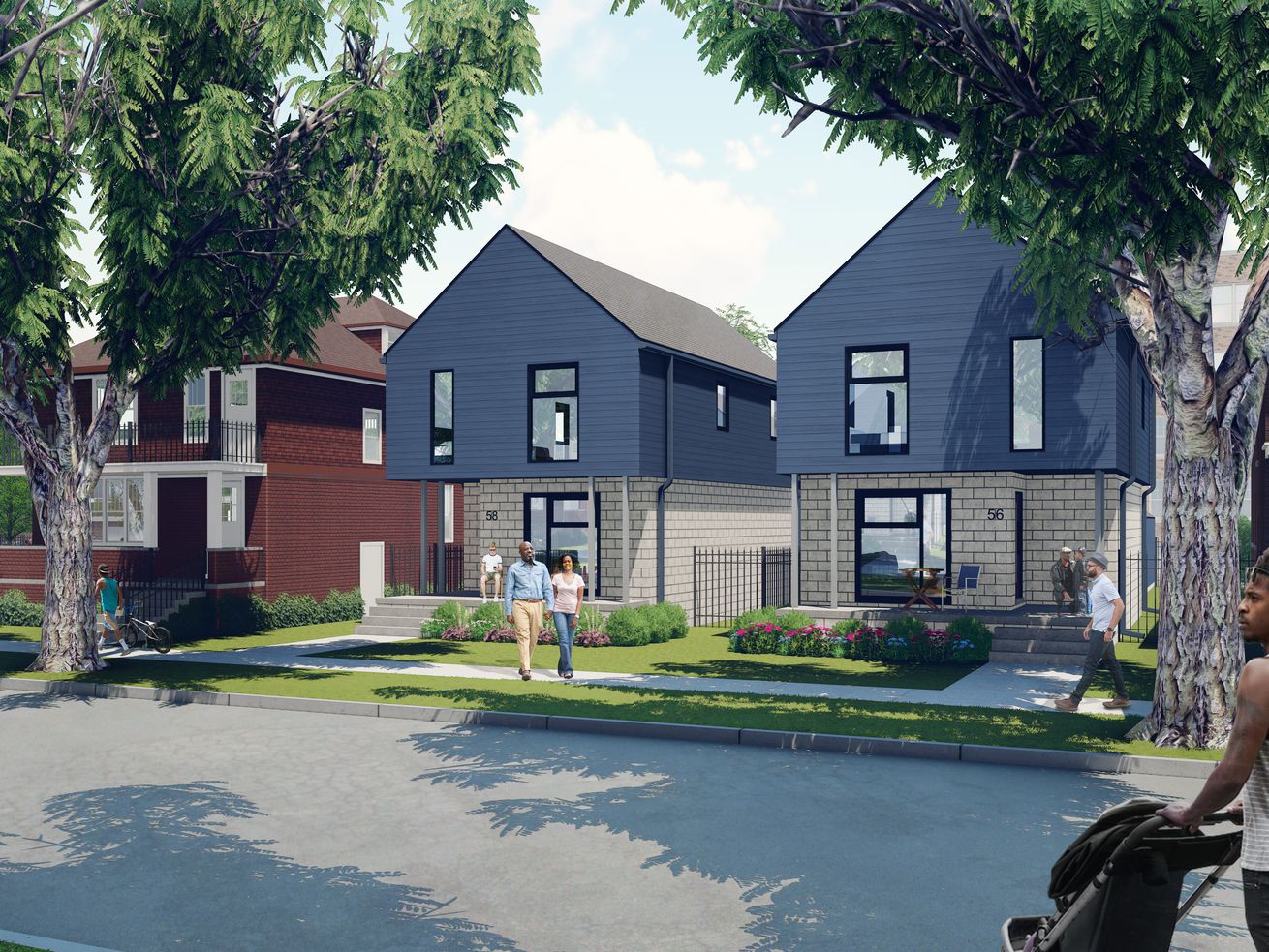 “After months of planning, we’re happy to announce this project and continue to make strides toward enhancing and reinforcing the urban vitality of the North End and Grandmont-Rosedale neighborhoods,” said Sonya Mays, Develop Detroit President and CEO. “This project goes beyond creating affordable housing for Detroiters, particularly in the North End. It will add needed energy, increase neighborhood density, and provide more opportunities for residents, existing and new.”

According to a release, Develop Detroit has also received backing from the Housing Partnership Network (HPN), a business collaborative of 100 of the nation’s leading affordable housing and community development nonprofits. In 2016, Sonya Mays worked closely with HPN to establish Develop Detroit as a social venture in the aftermath of Detroit’s municipal bankruptcy.

Rehabbing of homes will begin June 2018, with new construction starting in August of 2018. Homes will go on sale at this time. The homes will be fully constructed by March 2019.