Posted at 12:36h in Uncategorized by admin 0 Comments
0 Likes
Share 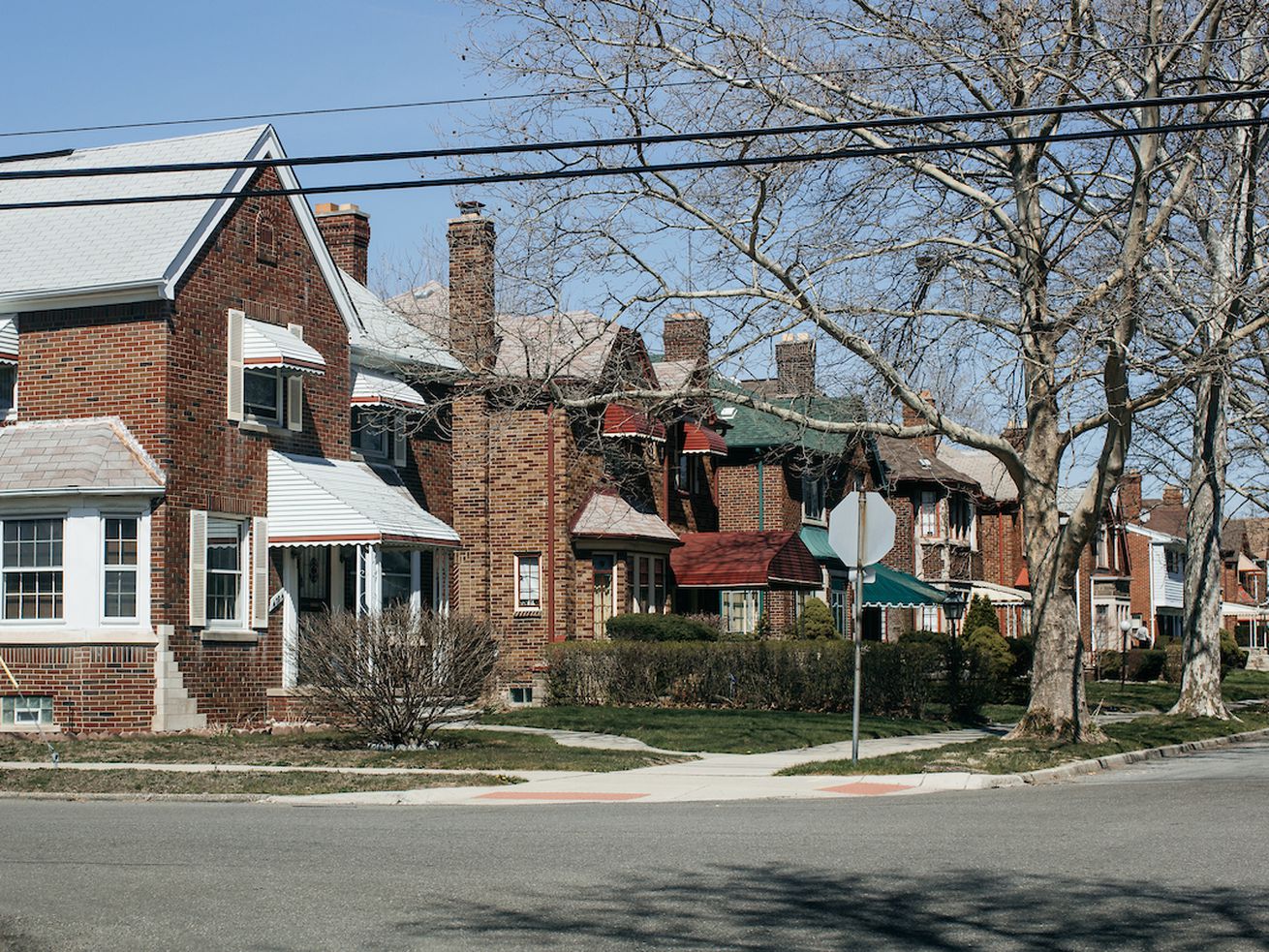 “It’s not at all what you think or may have heard that it is.”

We never know what we’re going to get with these questions, but the results were insightful, thoughtful, and real. Detroiters have a lot of pride in their city, but don’t overlook the negatives. Here are a few standout descriptions.

DET734 started with how the city feels and how far its come, which isn’t always apparent to someone who hasn’t been here.

Whenever I bring people into the city I always preface the visit with “it will not look like anything to you, and you probably won’t understand it, but as someone who grew up in the area this city is making amazing strides.” I also tell them that the reason I love the city is because of its familial feel. It feels different than other cities, and it’s not something that I can really describe, just a feeling of home.

Sista Sandra Good discussed her experience as a relative newcomer.

I moved to Detroit from New York in 2014. I moved because I was tired of making my landlord rich. I am now a home owner. I have seen the city services go from really bad to great. I live in Boston Edison and love the quiet neighborhood. You can get to the city in 5 minutes and you wake up to the birds singing.

nickexperience also shared thoughts that many Detroiters have, as the downtown core has developed at a much faster pace than the rest of the city. Some readers disagreed, but it’s a common sentiment among many.

A rapidly gentrifying downtown core at the behest of largely one billionaire surrounded by pockets of neighborhood resistance and vast swaths of utterly forgotten and abandoned communities where crime is sky-high and basic services are non-existent.

It’s the people that make the city, and Detroit Neil described this beautifully.

In addition to driving through our best neighborhoods, I like to drive down a devastated street such as Pasadena in Highland Park. It’s easy to notice the empty lots, burned out hulks, and barely standing occupied houses. Then I point out the several homes that have newer roofs, cut front lawns, and flowers planted. I tell them that it’s relatively easy to maintain your home if you live in Grosse Pointe, Indian Village, and so on. First of all, because you likely have money and there’s lots of neighborhood pressure to keep things neat and tidy. Then I ask my visitors to just imagine the determination, pride, and strength of character it must take to hold on if you live on Pasadena and you’re elderly, poor, and most of the places around you are crumbling. Every poor neighborhood has some such residents.

And Chris mac yall got real, finding both the extremes and the middle ground that we rarely see in the media.

I tell people that it is a complex place – with it being both “much worse” and “much better” than what the media portrays it as at the same time.

At the same time, it is “much better” than the media portrays it as in there are so many very stable and prosperous areas with incredible culture and character. Even a lot of the more hard up spots, there is a genuine friendliness and neighborly character in many parts of the city. To see people working so hard to maintain their homes when so many have fallen on hard times around them… to see them planting flowers and sweeping their sidewalk when they’ve got several boarded up, burned down structures nearby… this says a lot about the character and soul of the people who are from here. Positivity and life in the face of outside forces that are impossible to control as an individual. it’s kind of an important lesson learned as it relates to our relationship with the greater social and economic system on this planet.

Overall, i tell people i love the city as well, and that overall i’ve had nearly no problems living here. Things are moving forward and eventually the city will be largely full and in good shape. its going to take about 3 more decades to fully get there, but we’re going to get there again.

Thank you for sharing your thoughts, and feel free to continue below.