Posted at 11:31h in Uncategorized by admin 0 Comments
0 Likes
Share 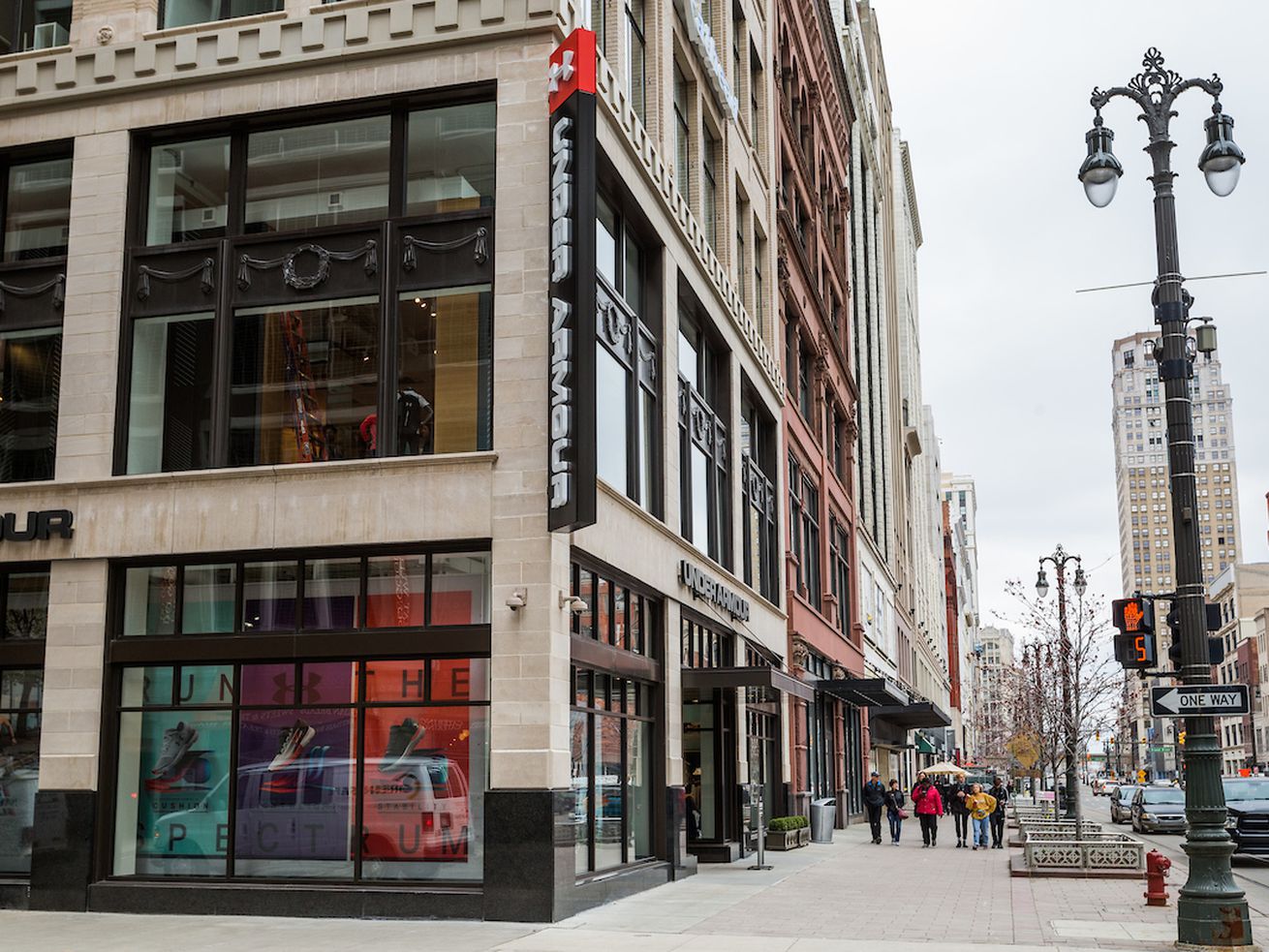 We talk about it all the time: Detroit has seen great revitalization in the last few years, but it still needs more retail offerings. The Kresge Foundation has just released its third Detroit Reinvestment Index, and confirming this need and desire for retail among its residents.

Residents overwhelmingly agreed with these. In recent years, there’s been a lack of basic needs-based retail and grocery stores in the city. Often, it’s just more convenient to go to the suburbs. The city has started prioritizing commercial corridors recently, which would increase access to retail and strengthen neighborhoods.

But one question shows what Detroiters often think of the city, as opposed to perceptions of outside media. “How confident are you that Detroit can recover and become a great American city again?” 84 percent of national business leaders responded that they felt confident in the recovery, with suburban residents at 88 percent. Detroit entrepreneurs came in at 92 percent, with Detroit residents at 94 percent.

It’s looking up in Detroit, but there’s still plenty of work to do. The full report can be accessed here.