Posted at 10:03h in Uncategorized by admin 0 Comments
0 Likes
Share 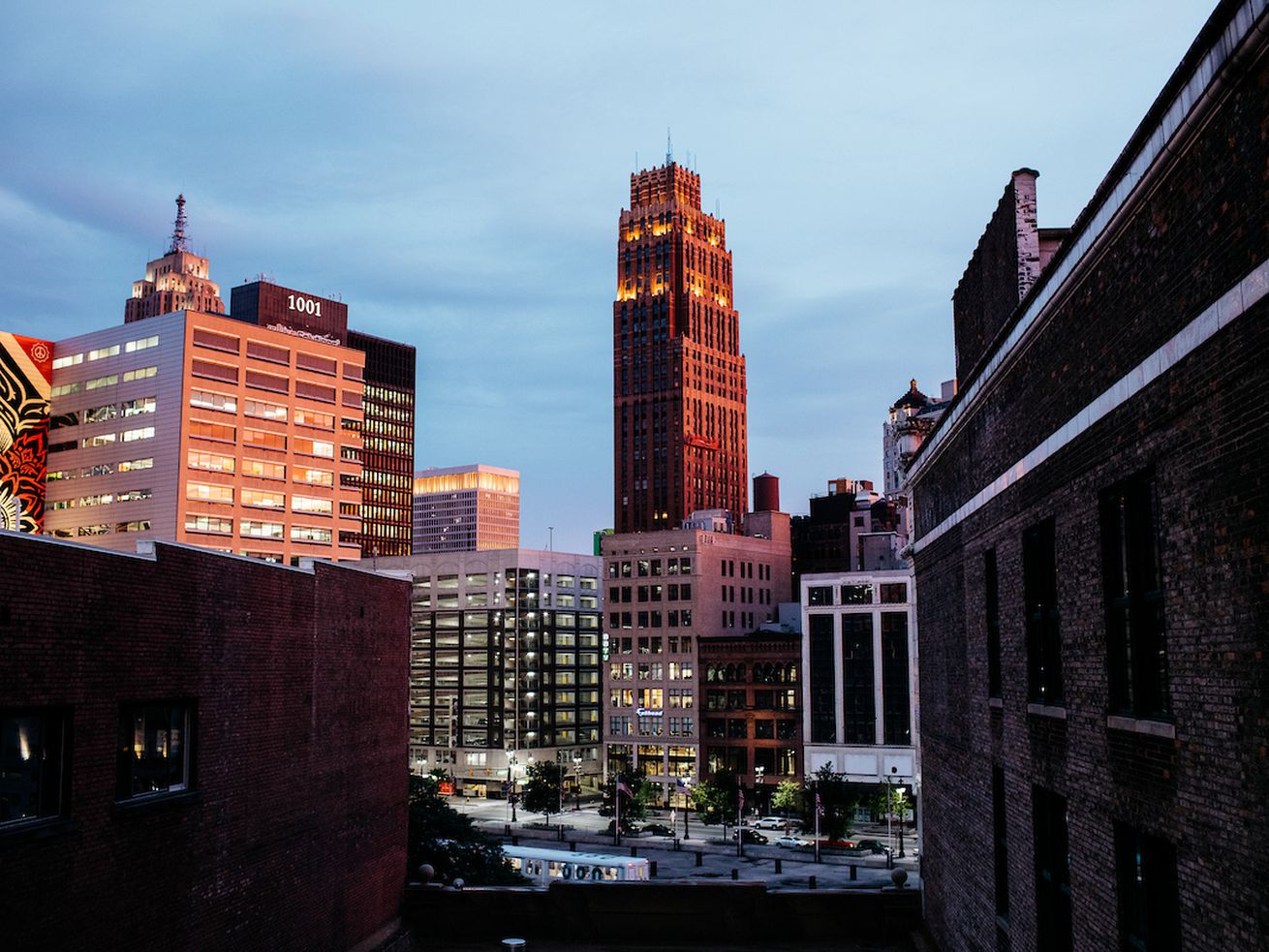 The city is amping up its hunt for tax evaders

Last month, reports stated that the City of Detroit was going to increase efforts to try to find tax-evaders. This includes asking downtown landlords for tenant information. Some people still live in Detroit but use a suburban address as their permanent address, mainly to get cheaper car insurance.

But the city’s most prominent landlord isn’t keen on handing over that info.

Gilbert has responded with this statement:

The City of Detroit has asked our commercial real estate company, Bedrock, to provide it with the confidential personal information of all of our residential tenants, including their social security numbers and employers.

We do not believe we have the legal right or contractual permission to release the highly sensitive personal information of all our tenants to any third party, including any governmental entity, without the tenant’s consent to do so, or a constitutionally valid final court order.

The city’s efforts thus far in asking landlords to provide this kind of information has been concentrated in downtown and Midtown, and rentals that charge $750 or more per month.

Bedrock has thus far had a pretty solid relationship with the city. Bedrock owns over 90 properties downtown, and is spearheading some of the largest development projects in the city. Dan Gilbert also led the regional effort in a pitch for Amazon’s HQ2.

Gilbert continues, “We value the strong relationship our organization shares with Mayor Duggan and our city government partners. We have a dispute over this issue, and in this situation the privacy rights of our tenants must take priority.”