Posted at 14:18h in Uncategorized by admin 0 Comments
0 Likes
Share 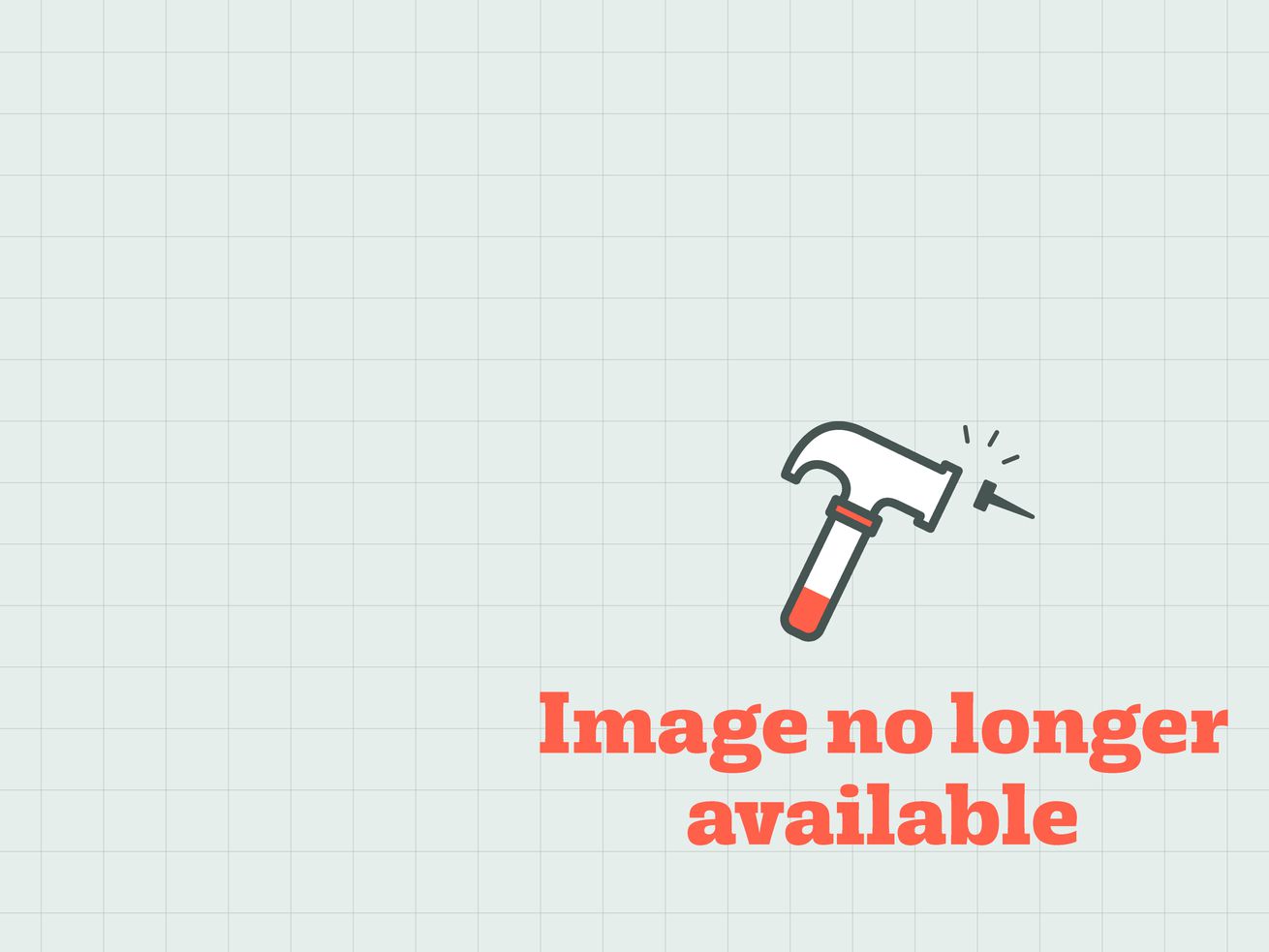 A historic mansion leading into West Village from East Jefferson is now for sale. Used for offices in recent years, the home was built for Frederick K. Stearns by Stratton and Baldwin in 1902. William Stratton was married to Pewabic Pottery founder Mary Chase Perry, and the first Pewabic tile fireplace in the city sits in the great room. The mansion has a three-story wood staircase, a grand foyer, a ballroom, 23 private suites, and nine bathrooms. It’s listing for $1,195,000.

Inside, find a combination of Medieval and Arts & Crafts design, with engravings in the mantle over the foyer fireplace, stained glass windows, engraved wood panels in the main room, and soaring wood beams in the ballroom. Outside, the stucco and timber facade includes intricate details carved into the eaves.

Stearns was born in Buffalo, New York, but made his fortune in pharmaceuticals in Detroit; his company was located just a few blocks away across from Belle Isle, and is now home to the Lofts at Rivertown. Stearns was also very involved with the Detroit Orchestral Association and the Detroit Museum of Art; he also owned National League baseball team the Detroit Wolverines.

This unique mansion has been used as offices for a while, and sits near Belle Isle and West Village. It was listed on the National Register of Historic Places in 1985. It’s currently owned by Banyan Investments, who own dozens of properties around West Village. The Stearns Mansion is listed through James Tumey at Friedman Real Estate (586-419-6271). A link to the listing will be added shortly.