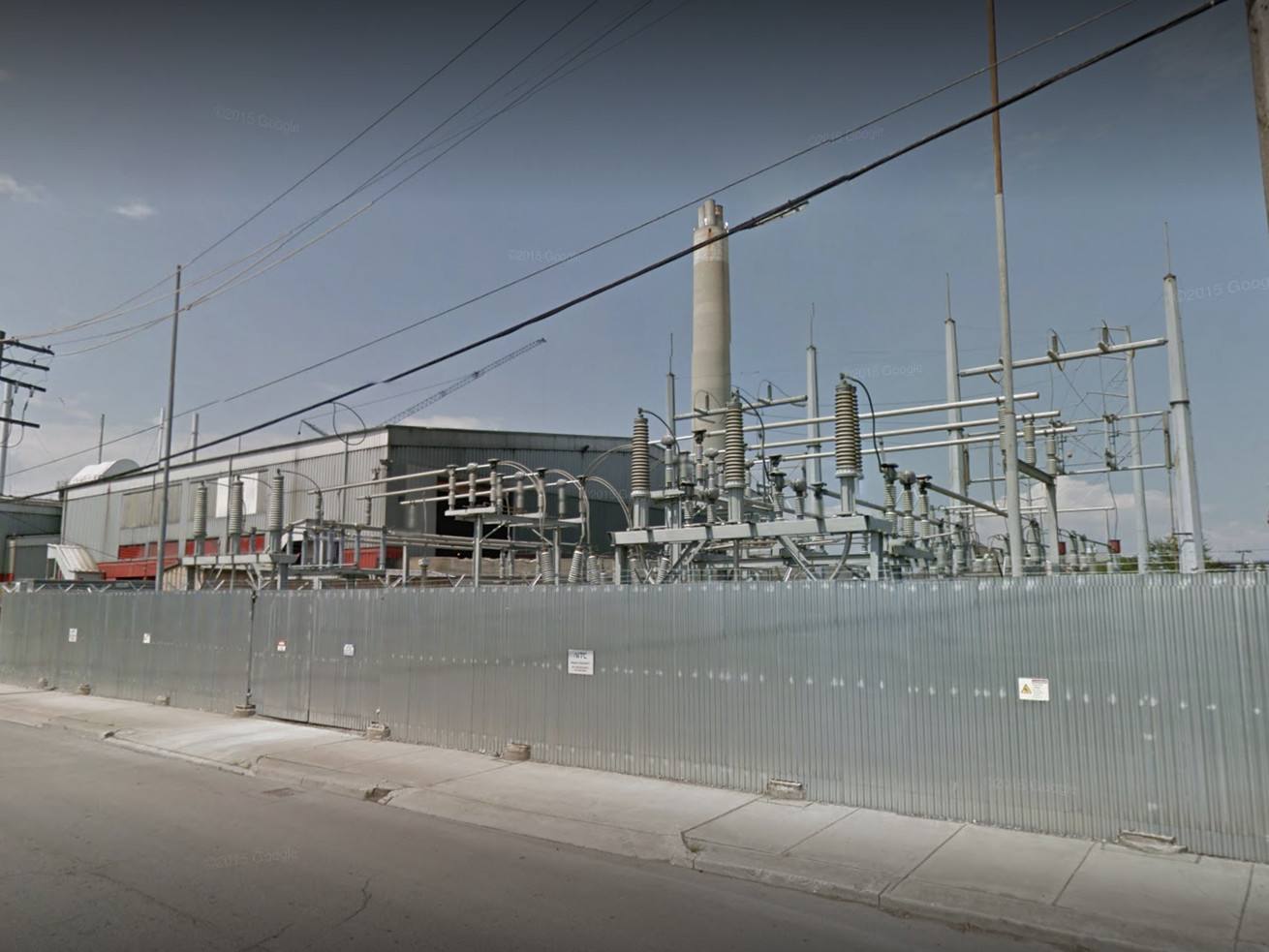 The Detroit incinerator, or Detroit Renewable Power, stands near where 94 and 75 intersect; 21,927 residents live within a 1.5-mile radius of the trash burner, and 13 schools sit within that radius. On some days, the smell can permeate through many of the surrounding neighborhoods.

On Friday, Breathe Free Detroit—a grassroots campaign of local citizens, along with attendees of the Extreme Energy Extraction Summit, concerned citizens, and additional advocacy groups, will meet at the Spirit of Detroit Plaza in front of city hall at 10 a.m. for a press conference and gathering concerning the incinerator.

Breathe Free Detroit, along with the Great Lakes Environmental Law Center, will discuss findings from an extensive report on the incinerator and its affect on the surrounding neighborhoods.

The report goes into detail about who uses the incinerator—only about 25 percent of the garbage comes from Detroit; most comes from the suburbs, other Michigan counties, Illinois, Ohio, and Canada. According to Breathe Free Detroit, 76,681 children live within five miles of the incinerator; 87 percent of residents within one mile are persons of color; 60 percent live below the federal poverty line, with 20 percent unemployment.

The report claims the incinerator represents a case of environmental racism, “Most of the waste comes from whiter, more affluent communities surrounding Detroit—a majority African American city with relatively lower incomes that bears the brunt of the toxins released by the incinerator.”

Detroit has a higher rate of asthma in Michigan, especially among children.

The Metro Times recently detailed the history and impact of the incinerator in Detroit.

After the press conference, Breathe Free Detroit plans on delivering a petition with 15,000 signatures in favor of shutting down the incinerator to the mayor’s office.