17 May When the Mackenzie House moves, where will its tenants land?

Posted at 12:26h in Uncategorized by admin 0 Comments
0 Likes
Share 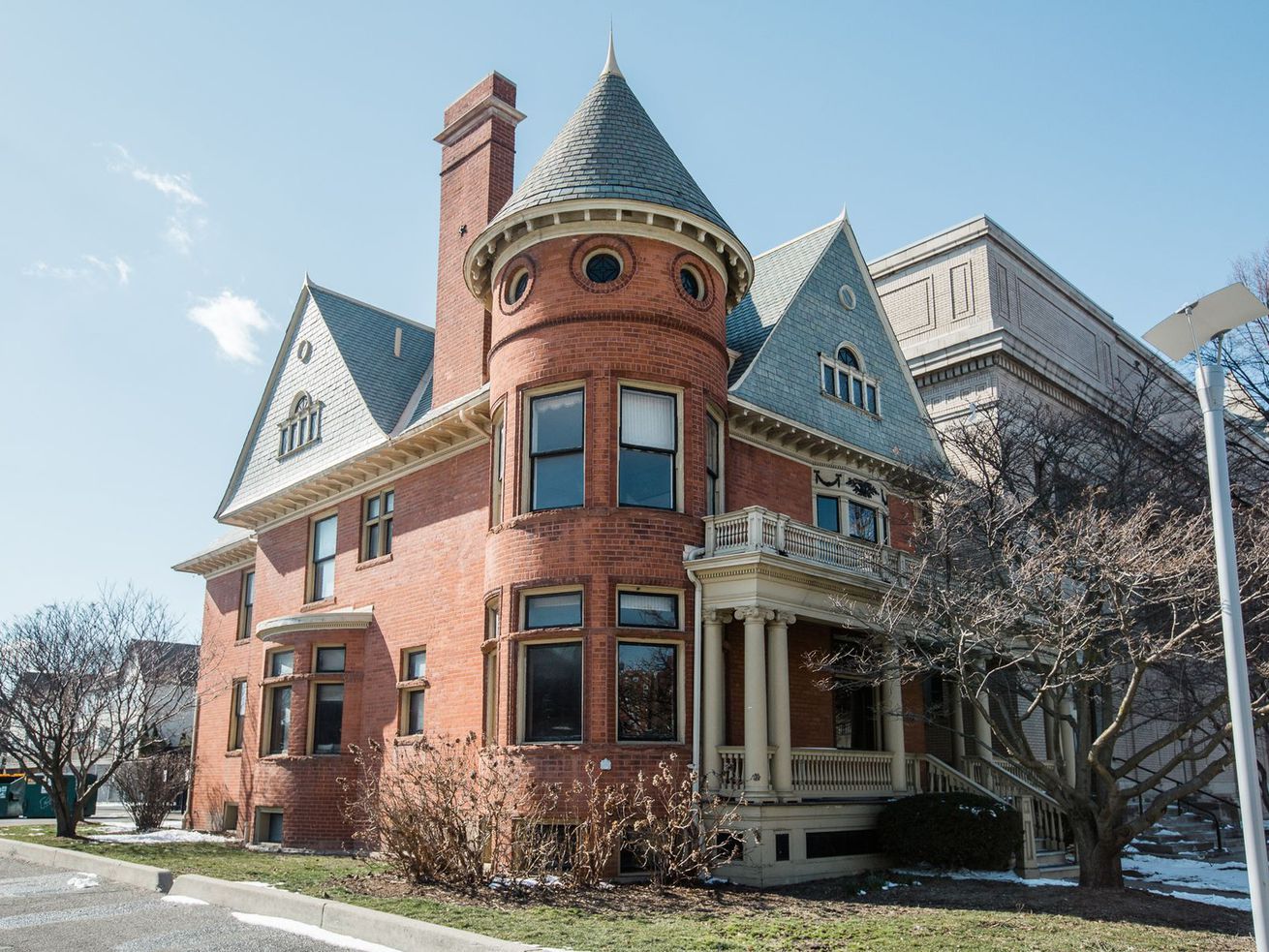 Later this summer, the historic David Mackenzie House will move from its Cass Avenue location around the block to 2nd and Forest. This move will make way for a Hilberry Theatre expansion through Wayne State University. But since the announcement of the construction and the move, the status of the tenants of the Mackenzie House—Preservation Detroit and Urban Consulate—remains unclear.

Preservation Detroit saved the Mackenzie House in the mid-1970s, after Wayne State threatened the home with demolition. Since then, it’s housed the advocacy group. Urban Consulate—which offers conversations on urban issues—moved into the first floor of the house last year. Both tenants say they’ve received notice that their lease is terminated at the end of July, but no plans are in place for what happens after the house is moved.

Urban Consulate tells Curbed, “We hope the university will consider our proposal to continue activating the house as it was originally used by David Mackenzie and remains vital today—as a bridge between campus and community, and a home for urban ideas and exchange.”

Preservation Detroit has released this statement on the matter:

Is it preservation when a house is moved but the people inside it are not?

After more than 40 years on campus, Wayne State University is terminating our lease of the Mackenzie House, effective July 31, in order to move the house to Second Avenue to make way for the new Gateway Performance Complex. Plans for Preservation Detroit to return to Mackenzie House after the move have not been finalized.

Since the announcement of the complex, we have been in communication with representatives from the College of Fine, Performing and Communication Arts as well as Facilities Planning & Management about our options once the house is moved. While representatives have been nothing but helpful, there is only so much they can do to provide relocation options or details about the impending move. To date, university administration is unsure about a timeline for the house’s relocation and its return to productive use.

While we commend the university for its commitment to preserving Mackenzie House and generally support its new performance complex, there is an unrealized opportunity on the part of Wayne State to engage the surrounding community in a meaningful way on this and future developments.

We began as a voice for community development in 1975, when students from the university organized to save historic buildings on campus. When the Mackenzie House was slated for demolition to make way for a sewer line, students not only saved the building, but raised $220,000 ($750,000 in today’s dollars) to rehab it.

Preservation Detroit hopes to return to the Mackenzie House once the complex is complete and the house is in its final setting, and we are working with our housemates Urban Consulate to that end. But time is short, and without a firm plan in place from Wayne State on the future use of the house, we will have to seek options elsewhere.

In the meantime, we look forward to the next few months in Midtown, and hope the public will join us for our annual benefit, taking place at the Mackenzie House on July 21.

We’ll follow this story and update with more details on the timeline and move of the Mackenzie House.