18 May 5 Detroit neighborhood developments to watch

Posted at 14:27h in Uncategorized by admin 0 Comments
0 Likes
Share 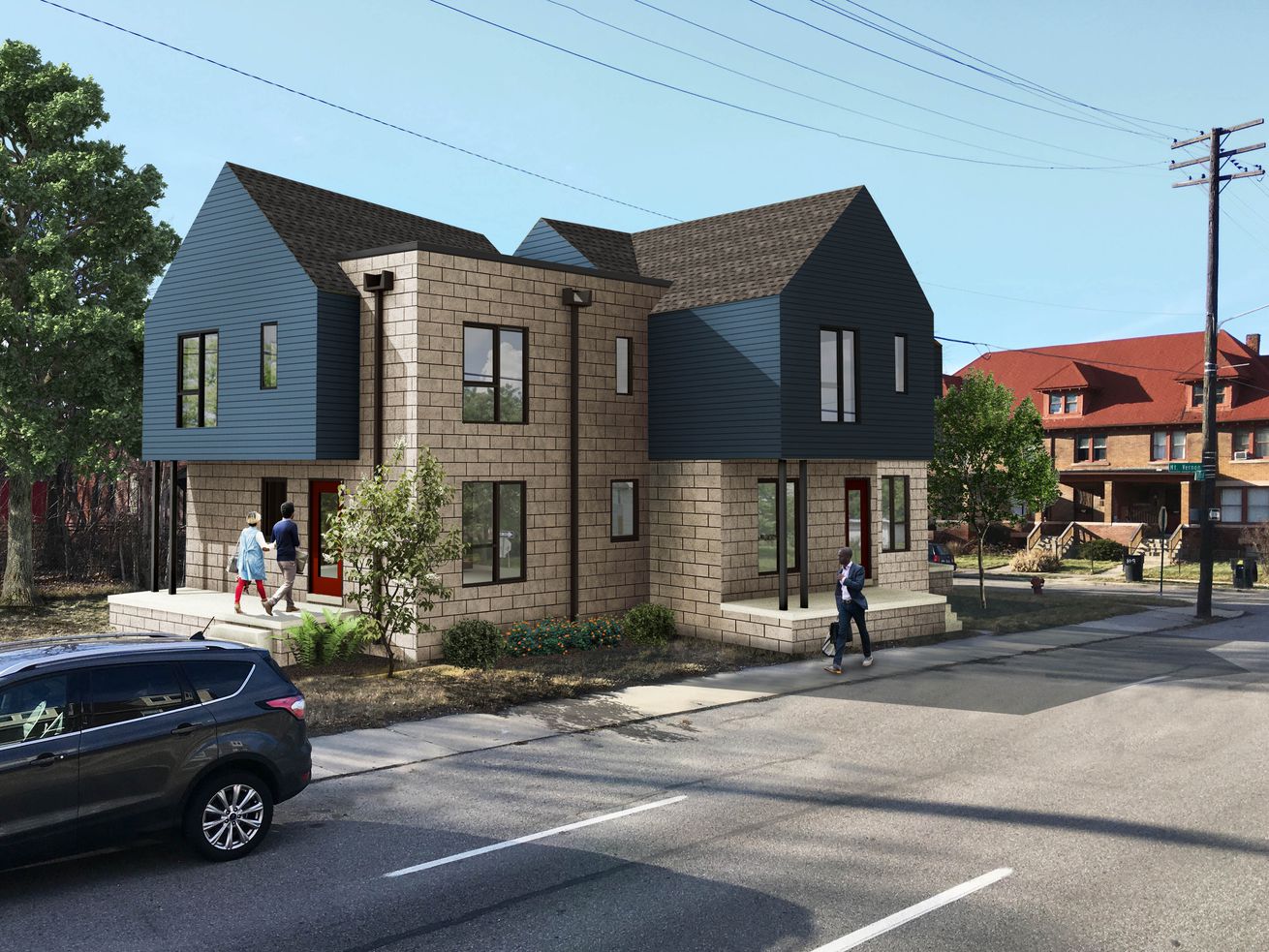 Plenty of larger development projects are underway in the Central Business District. Today, we’re looking at a few projects in various Detroit neighborhoods that are sure to make an impact. These are all in different stages of development; some are still in the planning stages while others have broken ground. As always, if you see or hear anything we should know about, hit us up on the tip line.

Kercheval Avenue will see a lot of development activity in the next couple years. Perhaps most noticeably will be the Van Dyke @ Kercheval development, bringing 76 residential units, according to Crain’s. This one is still in the early phases of development, but this week, preparations were underway to move a house on the lot down the street.

Also expect more homes to be rehabbed in the area, along with a commercial building at Kercheval and Fisher. Alex DeCamp and Reimer Priester, who redeveloped the Garland Building, will be leading that.

Plenty of development is underway in Corktown right now, including Elton Park and The Corner. We can add 18 townhouses to the Corktown list. It’s still in the early phases, but neighbors have received notice of the new development, led by the Ferlito Group (who just finished the Selden in Midtown). They’ll be located on a vacant lot off of 11th street, between Michigan Avenue and Church Street, behind the Firestone. Detour Detroit reports that the units will range between 1,200 to 1,400 square feet one- and could sell for $325,000 to $375,000.

Earlier this year, ground broke at a major development called 7.Liv, a redevelopment of the old B. Seigel store at 7 Mile and Livernois. This could anchor future developments near the busy commercial corridor. This development, led by Matt Hessler, will see ten residential units, 20,500 square feet of commercial storefront, and 29 underground parking spaces. The $8.3 million development could be completed in about a year.

Nearby, the revitalization of the Fitzgerald neighborhood is in the early stages.

We’re hoping to hear more soon on some work in the planning stages in Old Redford. Last fall, the city released an RFP for developers, with work centered around adaptive reuse of the Holcomb School. We can also expect the rehabbing of 43 homes, demo of 23 others, and landscaping of vacant lots. Work could start later this year.

To note, the Platform purchased two large buildings in Old Redford a couple years ago, but we have no updates on the status of these buildings right now.