Posted at 11:26h in Uncategorized by admin 0 Comments
0 Likes
Share 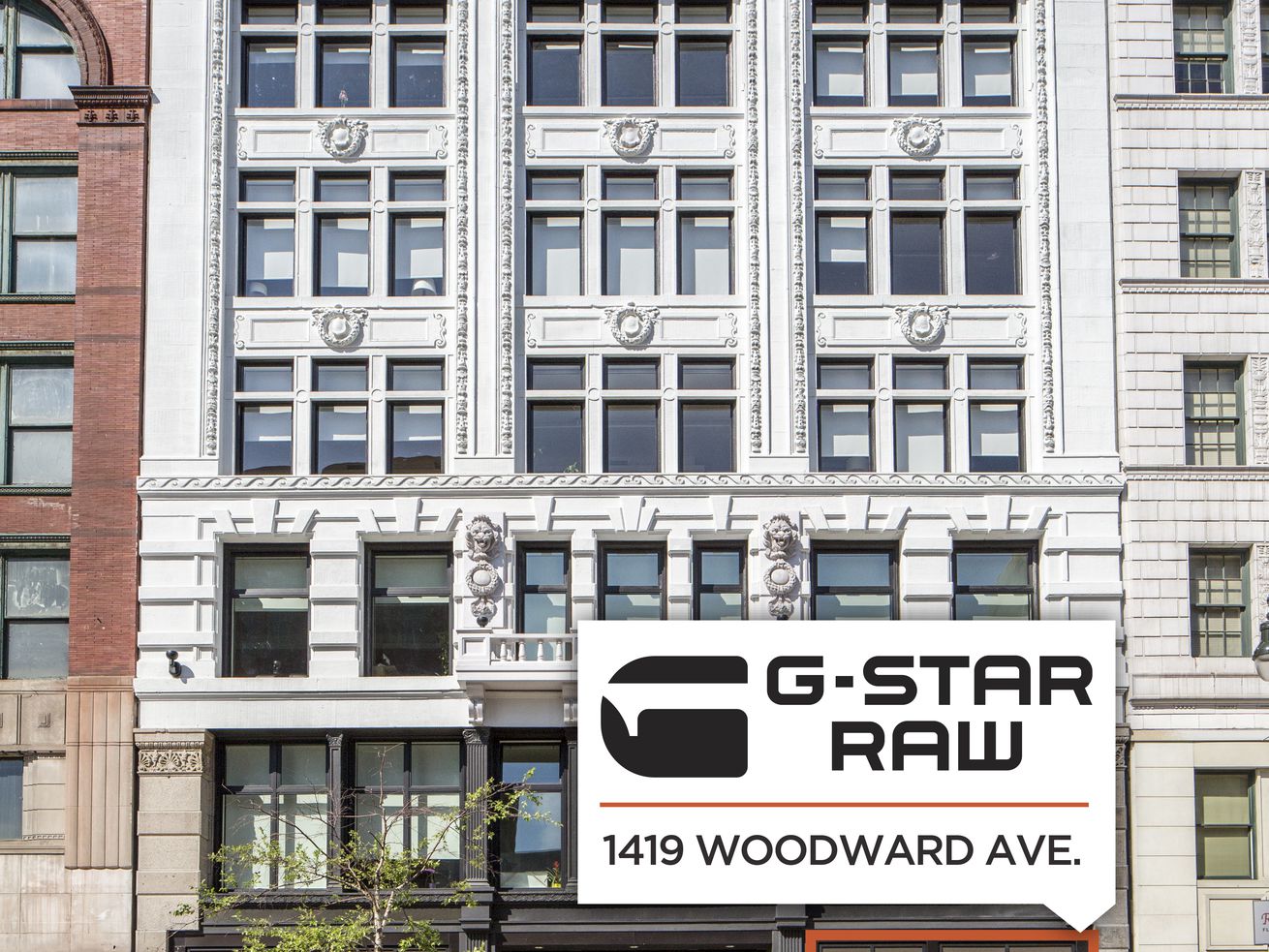 Earlier this year, reports hinted at expensive denim brand G-Star RAW setting up shop downtown. We now have a location and a timeline.

Bedrock tells Curbed that the brand will open this July in 1419 Woodward, next to Bonobos and across from the Shinola Hotel.

The denim brand is co-owned by Pharrell Williams, whose title is “Head of Imagination.” In addition to jeans, they also sell apparel, accessories, footwear, and eyewear.

The company joins many businesses that have opened along Woodward Avenue in recent years, including John Varvatos, Bonobos, Lululemon, Detroit is the New Black, Nike, and Under Armour. There’s been a push to make the lower Woodward corridor more of a shopping destination; the mega-development at the Hudson’s site—also through Bedrock—is expected to include a large retail aspect.

A recent survey highlighted Detroit’s need for more retail, especially basic needs and retail residents currently have to go to the suburbs to purchase.