Posted at 09:35h in Uncategorized by admin 0 Comments
0 Likes
Share 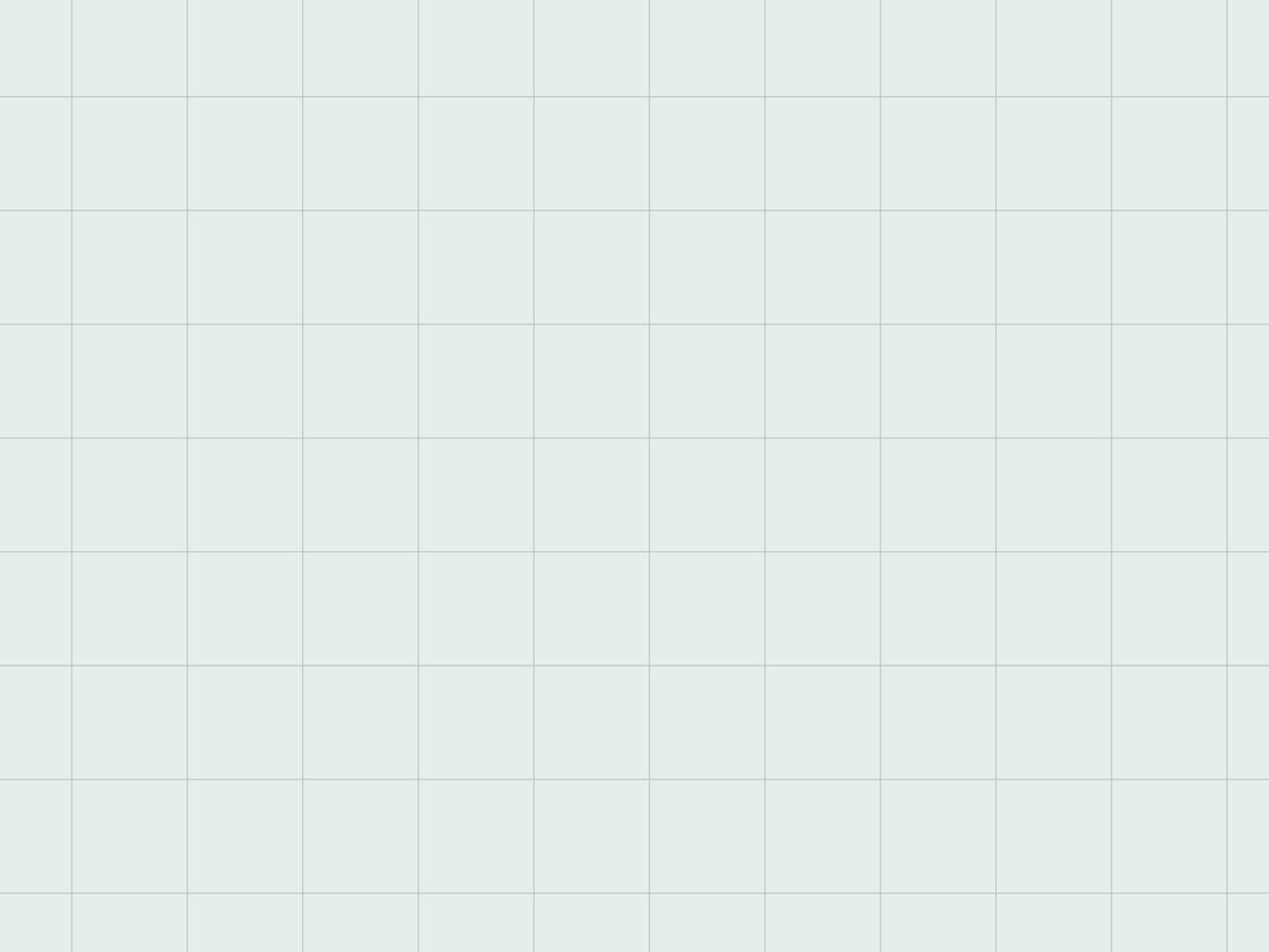 A midcentury apartment building—or motel—in West Village has come back to life. After years of being boarded up and changing hands through different owners, the Parker House Apartments have been renovated and are now available for rent.

We last saw this property in 2015, when the apartment building had been sold. The current owners, the team at Modern City, acquired the property last fall. In addition to renovating the units, the team installed a new boiler system, fixed the balconies, and applied some fresh paint to give the building a new look. Now that they’re ready for occupancy, they’ll do some work on the courtyard and common areas.

The building has 36 units and as of this posting, 15 are spoken for. They’re not the biggest apartments in the city—they vary from what they’re calling an “alcove studio” or “junior one-bedroom” to traditional one-bedroom apartments. Rent range from $775-1,050 per month and amenities include gated parking behind the building, coin laundry, and some pets allowed. There aren’t many midcentury buildings like this in the area, and the new/old apartments offer a fun set-up with the balcony and the courtyard that we don’t see much around the city. More info can be found at 666 Parker Street.