Posted at 14:20h in Uncategorized by admin 0 Comments
0 Likes
Share 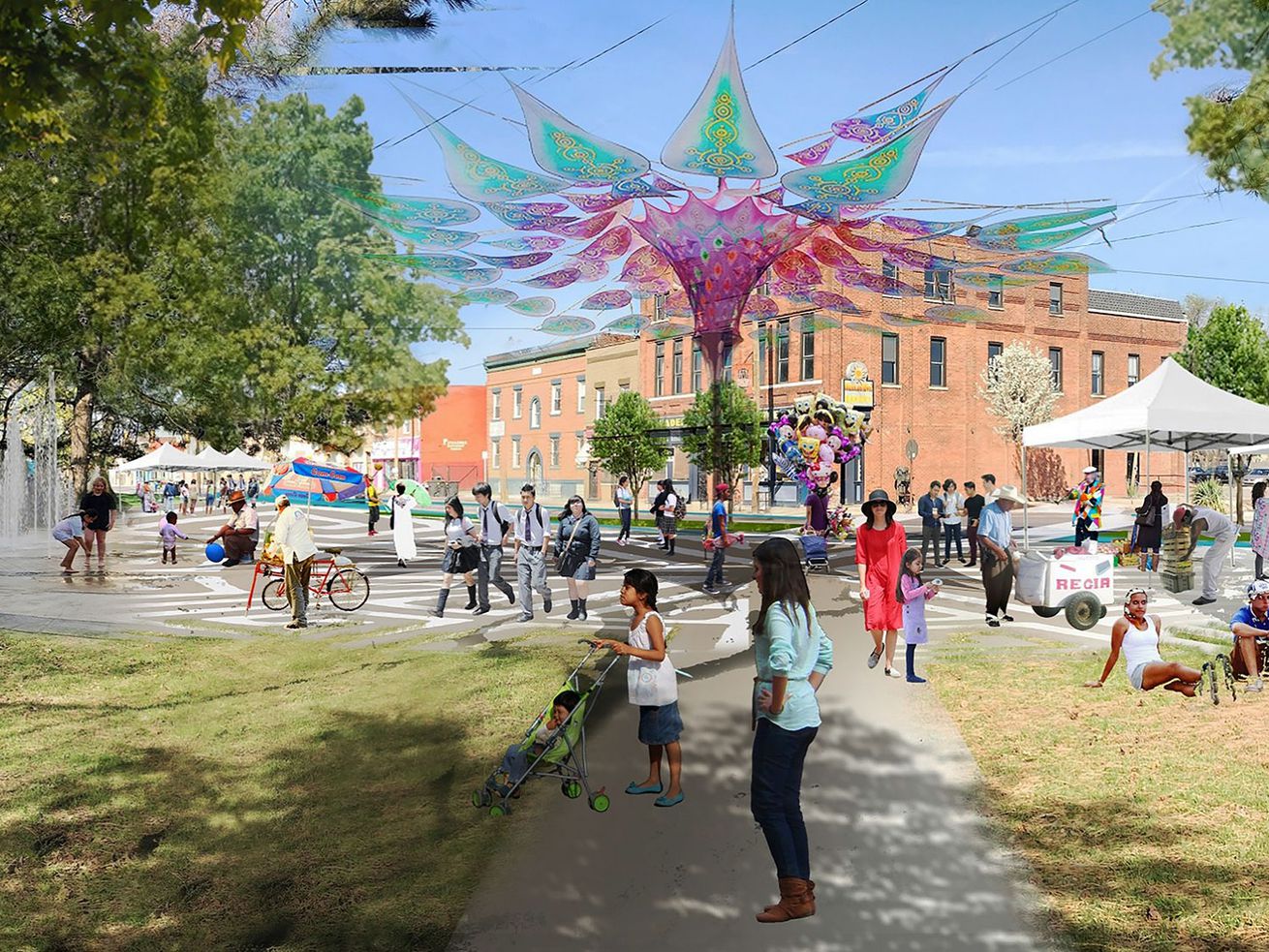 As the city’s planning department works on addressing needs in various Detroit neighborhoods, we’re learning more about what these specific plans entail. The Planning and Development Department just revealed the West Vernor Corridor Framework to the Southwest Detroit community, with plans for improvements to Clark Park, the West Vernor retail corridor, and Bagley Street.

The framework was just revealed at a community meeting and is available on the Planning Department’s site. Built on the 20-minute neighborhood idea, residents should be able to get what they need by foot, bike, or transit. One notable fact from this study: while Detroit’s population has declined, the population of Southwest Detroit has actually increased eight percent between 2010 and 2015.

What can we expect in Southwest Detroit?

The study identifies many buildings for multi-family rehabilitation, and an area for new construction (Bagley and 16th). The new construction could serve as a bridge between Corktown, the train station, and the study area. An RFP for a mixed-use development and greenway could be issued by the city in the next 6-12 months.

Clark Park would get a public gathering space—a Zocalo—with splash pad near West Vernor. This would be open for events and festivals, along with everyday gatherings.

Some challenges in the area include the fear of rising rents, heavy truck traffic in certain areas, and vacant storefronts. A study on truck traffic through the neighborhood is in the works.

The Strategic Neighborhoods plan started with three neighborhoods—the Villages, Livernois/McNichols, and Southwest. It has recently expanded to ten neighborhoods. The full plan for the West Vernor Corridor Framework can be accessed through the Planning Department.