Posted at 16:03h in Uncategorized by admin 0 Comments
0 Likes
Share 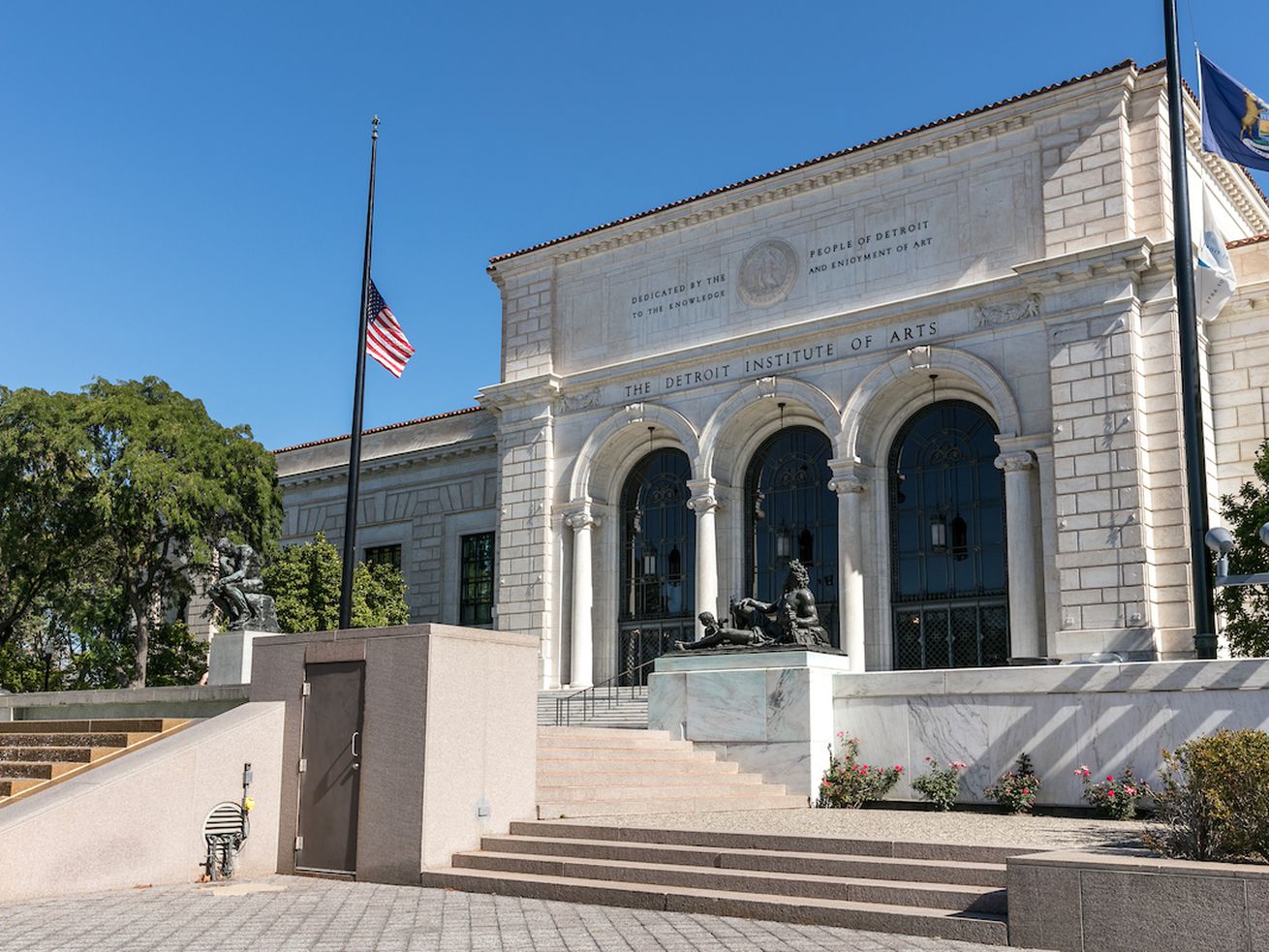 In the next couple years, the area around the Detroit Institute of Arts will transform with clearer public spaces and connections to the surrounding cultural landmarks. A competition to design the space launched earlier this year, and now eight finalists have been chosen to advance.

The competition—led by the DIA and Midtown Detroit Inc.—received 44 submissions from ten countries and 22 cities. Design firms were ranked in categories such as design flair and creative ability, design sensibility and approach, and the role of civic participation in the firms’ prior work.

In the next round of competition, the firms will make 45-minute public presentations on June 13 and 14. Those interested in attending should register.

A jury will then select three finalists, who will make presentations in January 2019. A winner will be chosen in March 2019.