Posted at 09:08h in Uncategorized by admin 0 Comments
0 Likes
Share 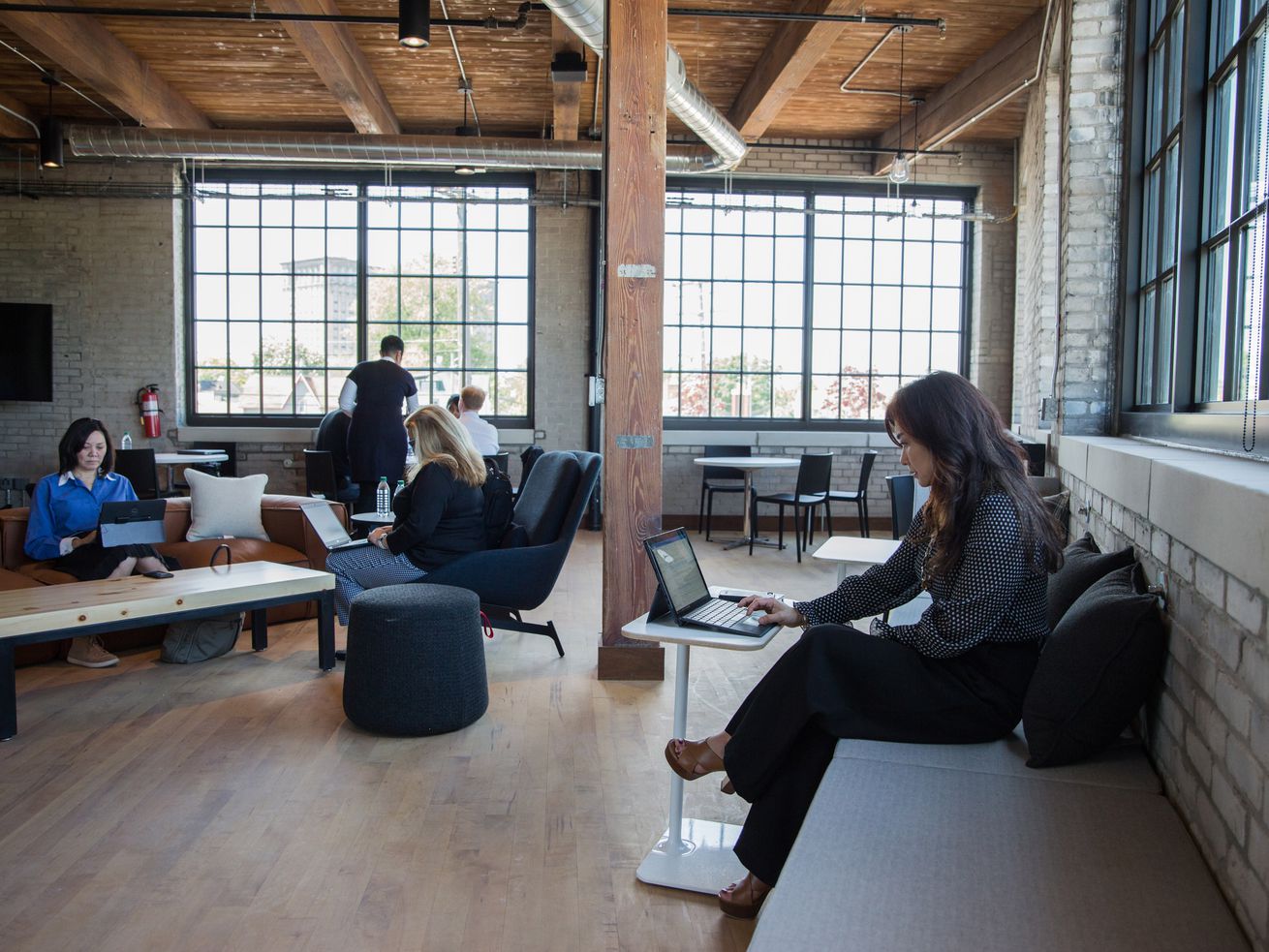 Team Edison moves into the Factory

It’s no historic train station (yet), but over 200 Ford employees are now working from a refurbished former factory in Corktown. They’ve released a few photos of the the transformation (with more to come) and the employees’ first day in The Factory.

Ford is moving its electric vehicle and autonomous vehicle business teams into the Factory, at the corner of Rosa Parks Boulevard and Michigan Avenue. A press release calls the move, “a purpose-driven strategic decision, offering a new work environment and customizable workspace that will enable the acceleration of Ford’s push into electrification and strengthen its development of self-driving vehicles.”

The move puts Team Edison into an urban environment, as a way to address mobility challenges and inform the development of autonomous vehicles.

A blog post by Sherif Marakby, VP of autonomous vehicles and electrification at Ford, states,

Ford is striving to deploy electric and self-driving vehicles in a way that enhances life in urban areas, so it makes sense for our teams doing the work to be located in that same environment. The daily experiences of these groups will help them develop an intimate understanding of how these vehicles will need to operate in cities, what infrastructure is necessary to support them, and ways to effectively manage curb space. Corktown is the perfect place for us to gain critical insight into these areas and kick our efforts into high gear.

The new offices in Corktown have rolling desks, flexible office space, and interactive screens. The employees here will work with “product development, purchasing, and marketing, sales and service groups around the world” to develop vehicles for different regions.

The move comes as speculation has been rampant about Ford buying and moving into Michigan Central Station. The rumors started in March and since, much of the talk has been verified. Crain’s reported that Edsel Ford II confirmed that the board of directors was discussing the plans. Mayor Mike Duggan also confirmed the rumors to the Detroit News. Ford has been linked to multiple real estate deals in Corktown, including an old brass factory on Rosa Parks Boulevard and land north of Michigan Avenue, near the old Tiger Stadium site. Crain’s linked nearly 50 Corktown properties to Ford.

The move would of course signify so much for the company, but it would be transformational to the neighborhood and the city.