Posted at 14:31h in Uncategorized by admin 0 Comments
0 Likes
Share 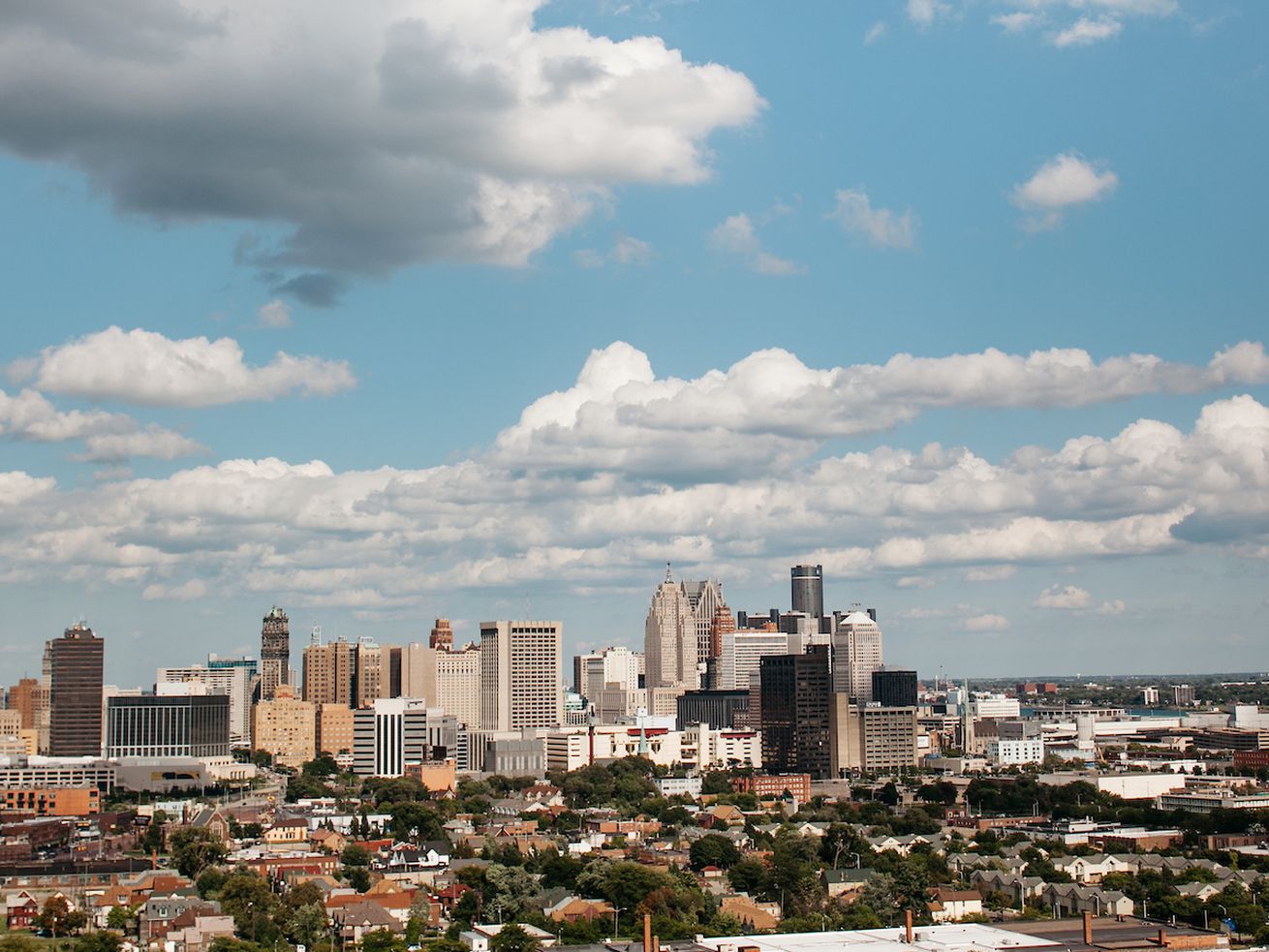 On Friday afternoon, the Michigan Economic Development Corporation disclosed just how much Michigan offered the tech giant in its bid for HQ2. The Detroit Free Press reports that Michigan tried to lure the company with $4 billion in tax incentives in the Detroit bid.

Most of it—$3.3 billion—would have come from the creation of a Michigan Renaissance Zone, which would have abated city corporate income and property taxes for 30 years. The rest would come from the Transformational Brownfield legislation, the state’s Good Jobs for Michigan program, and other tax incentive programs. The MEDC stated that “no money currently going to schools or other services would be redirected to Amazon.”

Crain’s reports that the Grand Rapids bid for Amazon had $2 billion in tax incentives.

Dan Gilbert, who led the regional and international effort to win over Amazon, snagged some major tax breaks himself last week. The state approved $618 million in tax incentives for four of his “transformational” developments in downtown Detroit.