Posted at 09:54h in Uncategorized by admin 0 Comments
0 Likes
Share 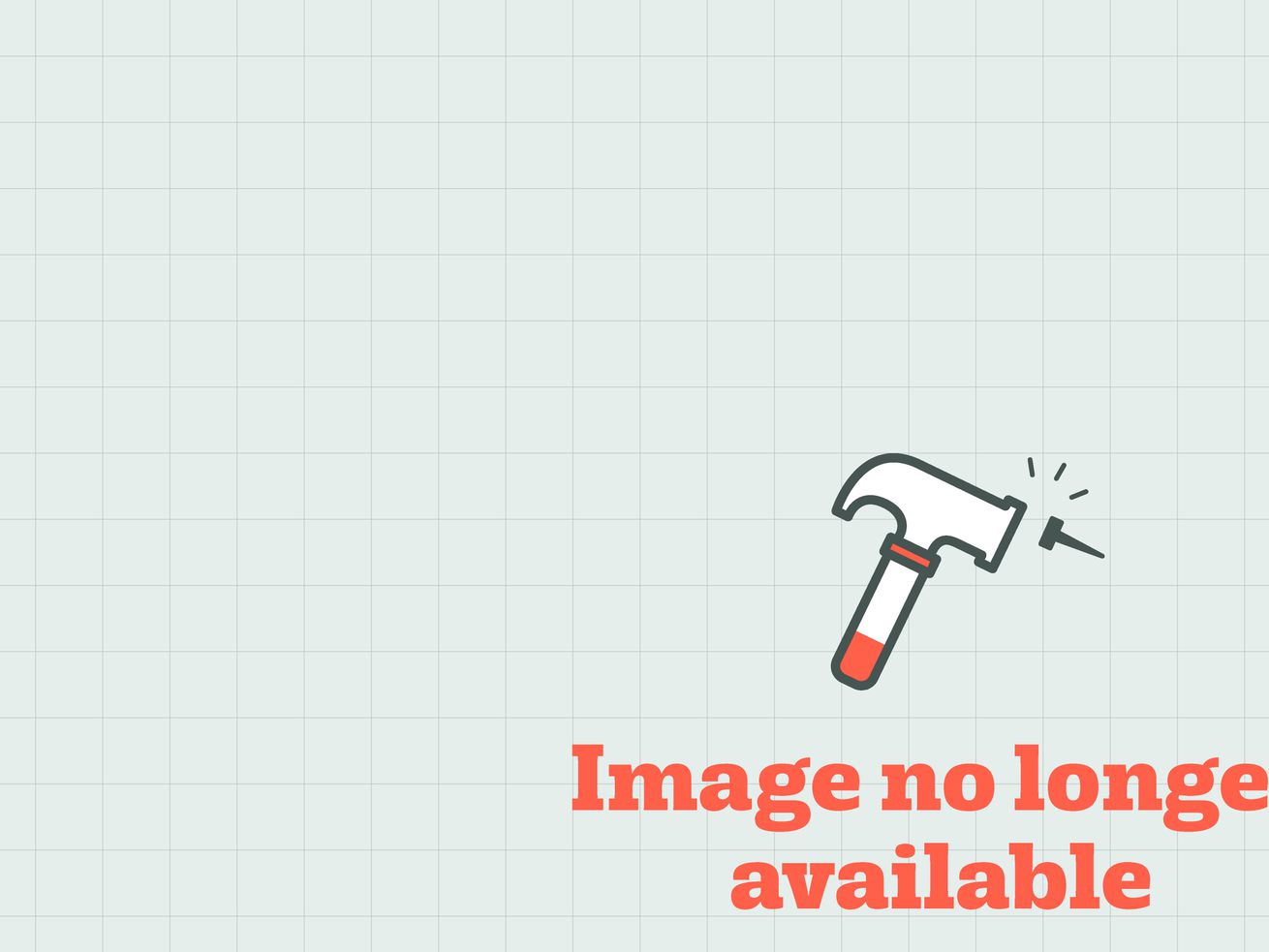 We’ve talked a lot this year about the development activity in and around New Center. Development is moving from the downtown and Midtown areas outward, and many plans have been announced near the Fisher Building over the past couple years. Hop across the Lodge and you’ll see a new cancer center under construction across from the Henry Ford Hospital and an expansion of the Motown Museum in the works. That’s also where you’ll find this new listing with tasteful updates and historic character. It’s a three-bedroom home right across the street from the hospital listing for $229,000.

Inside, find French doors, a formal dining room, an updated kitchen, two-and-a-half baths, two sun rooms, and hardwood floors. The listing states that updates include a new roof, boiler, and water heater, plus updated electrical. The property also has a fenced yard and a garage outside. Listing agent Marissa Kresch tells us snow removal isn’t an issue here, since the streets are always cleared for ambulances (maybe the owners are used to the sound). Here’s a look around.