29 May Poll: Should the Grand Prix stay on Belle Isle?

Posted at 12:31h in Uncategorized by admin 0 Comments
0 Likes
Share 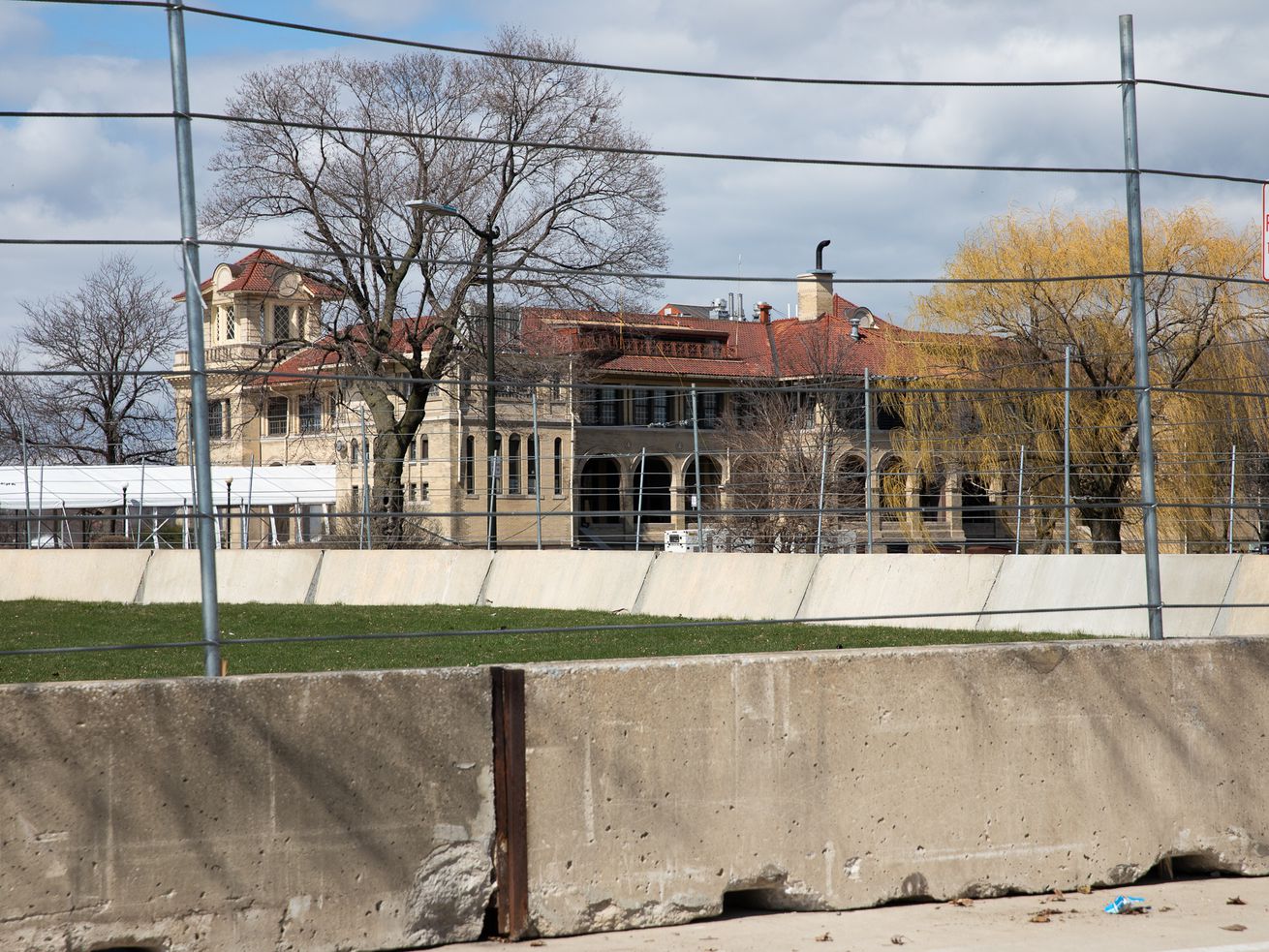 Sound off and vote below

The Detroit Grand Prix kicks off this weekend, but construction for the three-day event has been underway on Belle Isle for weeks.

Visitors to the island park over the holiday weekend were rerouted from the normal road along the west side—which is completely blocked off right now—to the interior road with the giant slide and the Aquarium. With temperatures reaching the 90s, many flocked to the island for picnics and beach time. So many people visited, that the Michigan State Police closed Belle Isle to vehicles on the holiday.

We have temporarily closed Belle Isle Park due to overcrowding. We are going to continue to monitor the crowd and as people leave we will let more on. Thanks for your patience as we keep the park safe for all that want to visit! pic.twitter.com/8qqBzMnXEL

Race organizers have to decide on a place for next year’s Grand Prix by mid-summer, reports Bill Shea at Crain’s. They fully expect to keep holding the race at the island park.

Supporters of the race say that it brings a lot of positive visibility to the city, and the island is a great venue for it. Many also note the economic benefits from the race, although the amount of improvements to the island is debated.

Protesters would like to see the race held in a different part of the city, perhaps at City Airport or downtown, as it once was. The set-up for the event also takes much longer than similar events in different cities.

What are your thoughts, Curbed readers? Keep it where it is, or move it to another place?