30 May Ford moves into Detroit and Corktown

Posted at 14:04h in Uncategorized by admin 0 Comments
0 Likes
Share 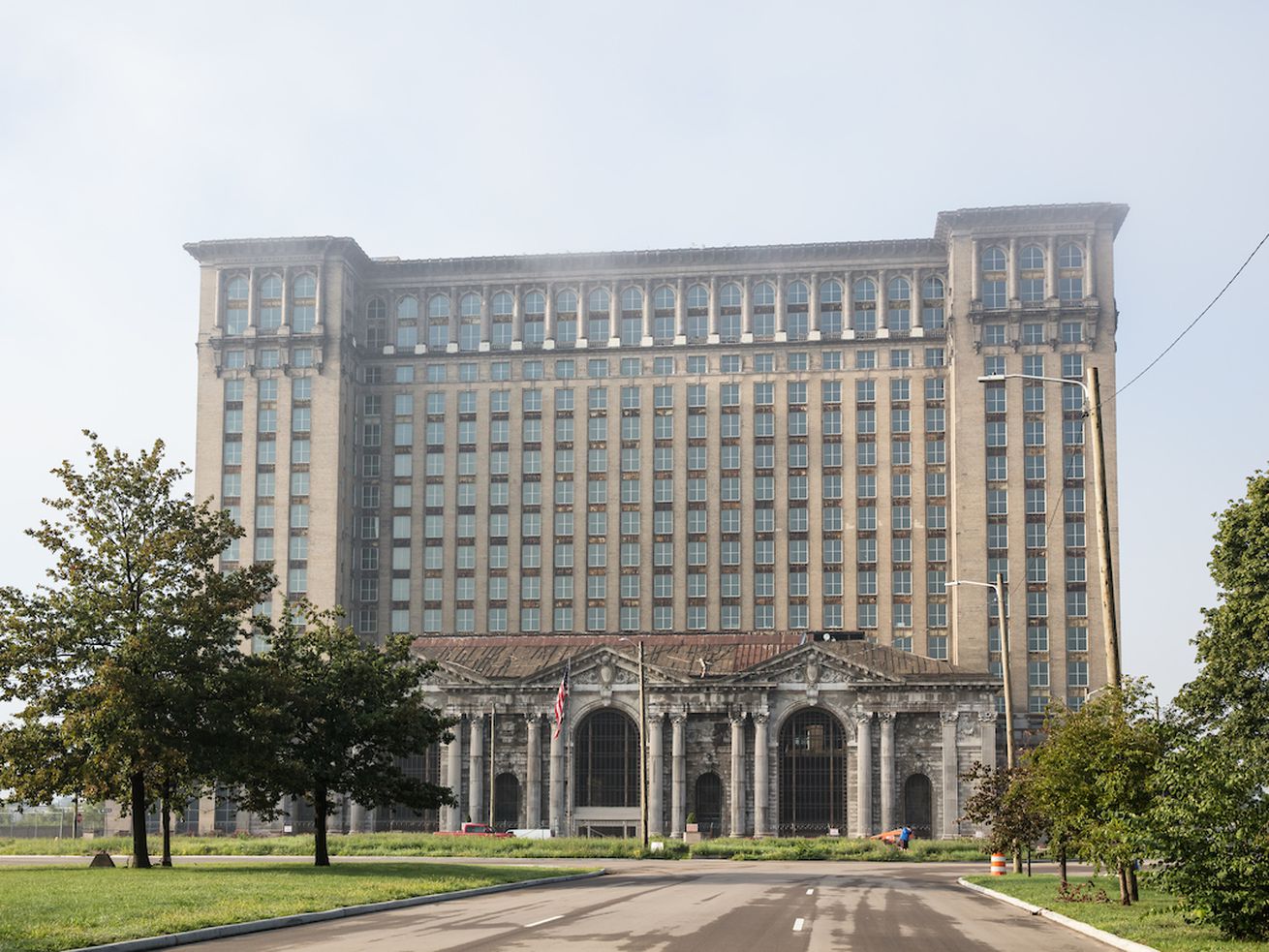 Will we see the blue oval on the old train station soon?

Ford looks to be building a large campus in the Corktown neighborhood of Detroit. The auto maker has moved over 200 employees into an old building in Corktown, and reports state that they intend to buy and renovate Michigan Central Station. The old train station now has new owners and a major announcement is expected in mid-June.