30 May Transit notes: Evans takes the bus to Novi, while Patterson, Hackel basically bail on RTA

Posted at 12:04h in Uncategorized by admin 0 Comments
0 Likes
Share 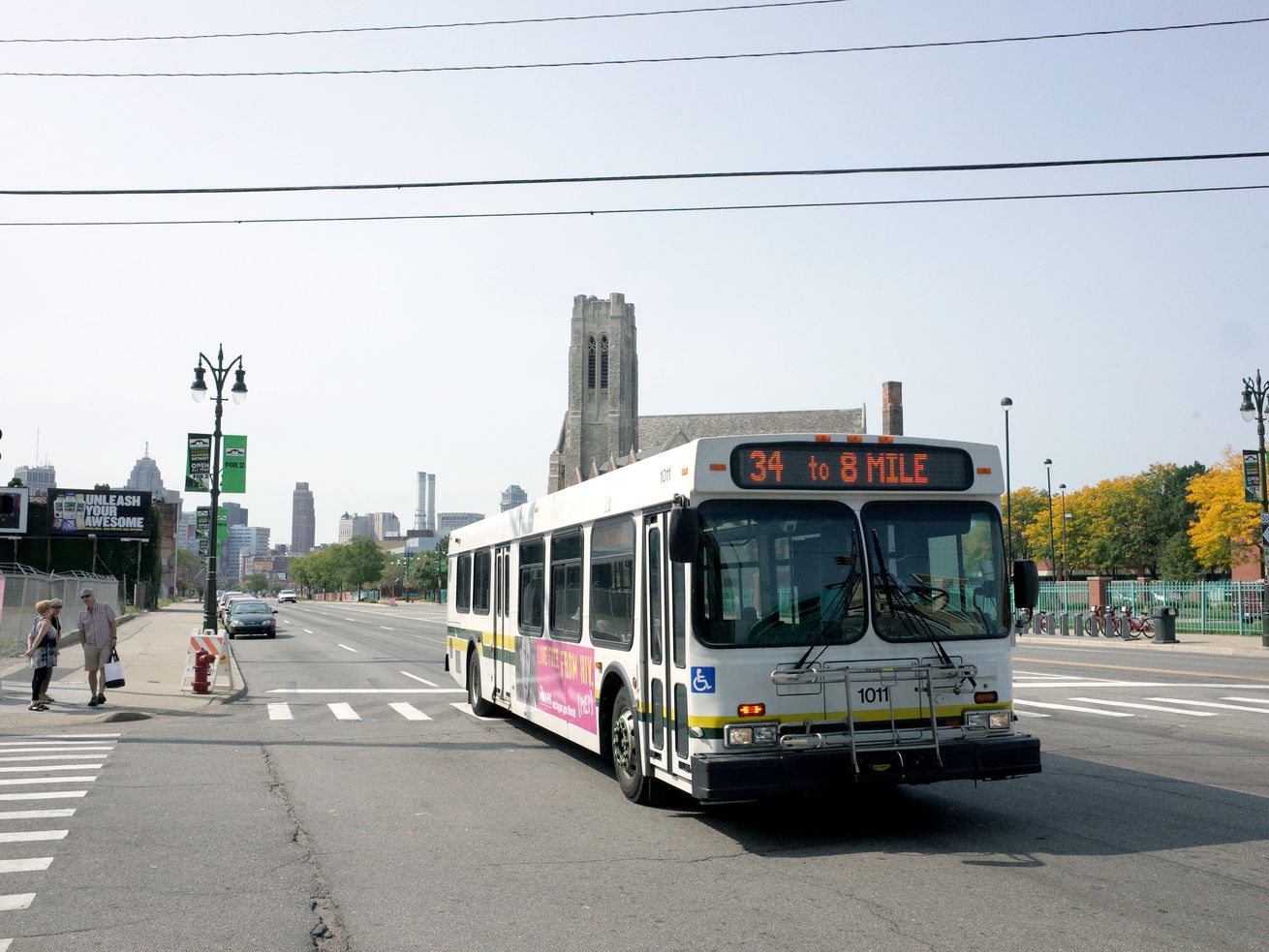 Regional transit is expected to be a hot topic at this year’s Mackinac Policy Conference, as multiple talks and panels are scheduled over the next few days. Wayne County Executive Warren Evans started making his case earlier this week, as he rode the bus from downtown Detroit to a Best Buy in Novi.

Of course, it wasn’t a quick ride. The DDOT bus in Detroit stopped every few blocks. Once out of Detroit, Evans hopped on a SMART Bus to Novi. Unfortunately, Novi has opted out of the SMART bus system, so the final leg of the journey involves a two-mile walk. Some of the walk has sidewalks, while other parts do not. Evans finally reaches his destination after a two-and-a-half hour journey.

I took a bus trip from Detroit to a jobs center in Novi that requires two bus rides and a two-mile walk to my final destination. For me, this was an excercise but for too many of our fellow residents this is an everyday reality. The status quo isn't working. We have to do better, for workers and to drive investment and grow our regional economy. We need a real regional transit solution. #ConnectSEMichigan

Meanwhile, both Oakland County Executive L. Brooks Patterson and Macomb County Executive Mark Hackel bailed on the Regional Transit Authority last week, stating that SMART is good enough. They stated this at a press conference for a new Amazon warehouse in Shelby Township.

Connect SE Michigan also has a petition started to get the RTA on the ballot in all four counties (Wayne, Macomb, Oakland, and Washtenaw).

We’re hoping for answers to a lot of questions soon. Will the RTA actually be regional, or will Wayne and Washtenaw move forward alone? Is the plan itself robust enough to get the votes? Or will it wait another two years?