Posted at 12:00h in Uncategorized by admin 0 Comments
0 Likes
Share 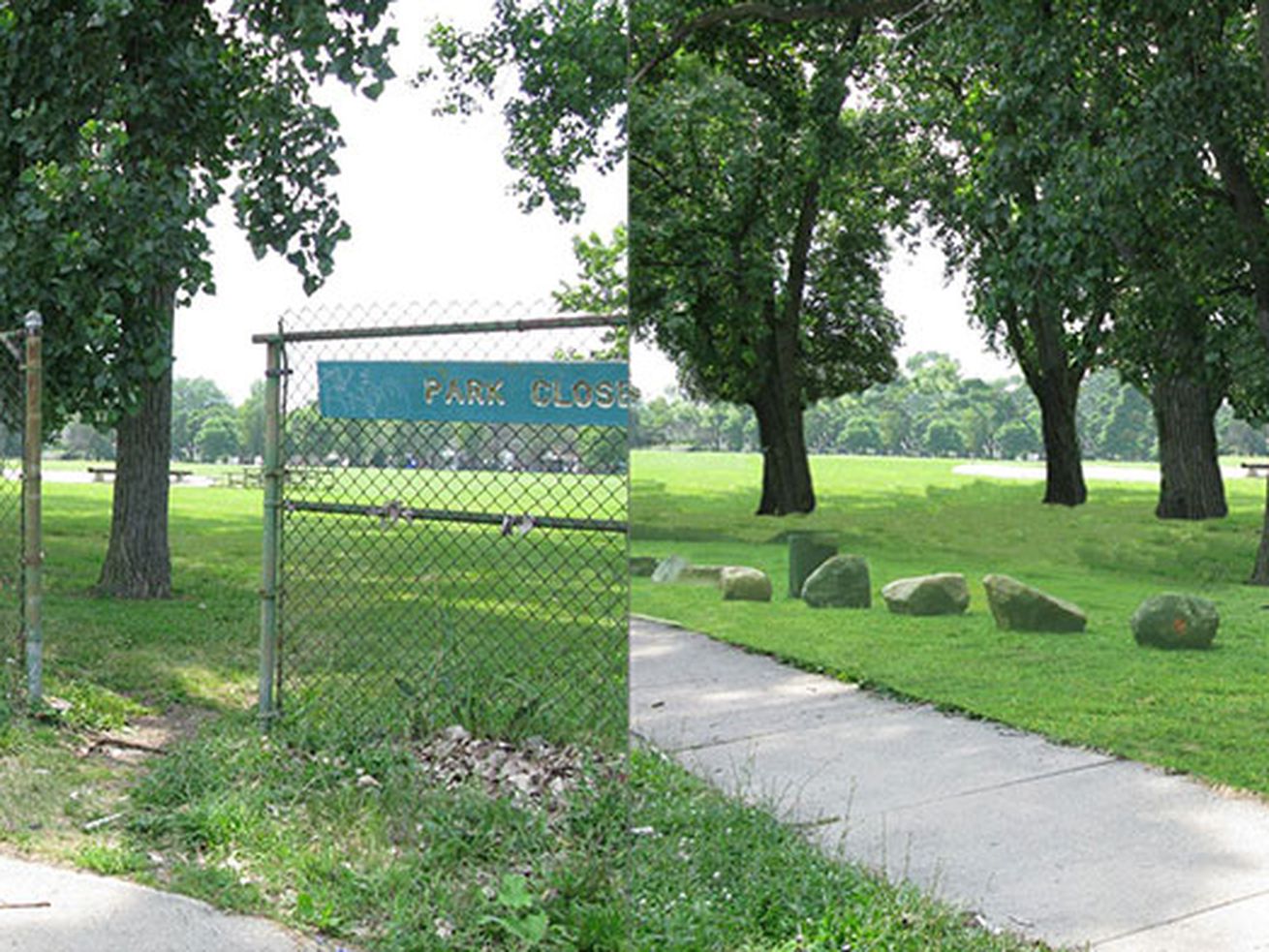 How can residents feel more welcome at city parks? Taking down chain-link fencing is a start. The City of Detroit is embarking on a $3 million beautification project in 99 parks throughout the city that will replace old fencing with perimeter boulders. A few parks—Gordon, Fields, Hanson, Dueweke, and Luce-St Louis—are already complete.

The program, cleverly titled “Rock Around the Park,” will allow visitors to walk or bike into the park from many points, instead of having to walk to the fence opening. But the boulders also serve as a barrier so cars can’t enter the parks.

The program is taking place in many smaller neighborhood parks as well as very large parks such as Rouge Park, Chandler Park, and Palmer Park.

According to the City’s General Services Department Director Brad Dick, The replacements should be complete at all parks by November.