Posted at 13:18h in Uncategorized by admin 0 Comments
0 Likes
Share 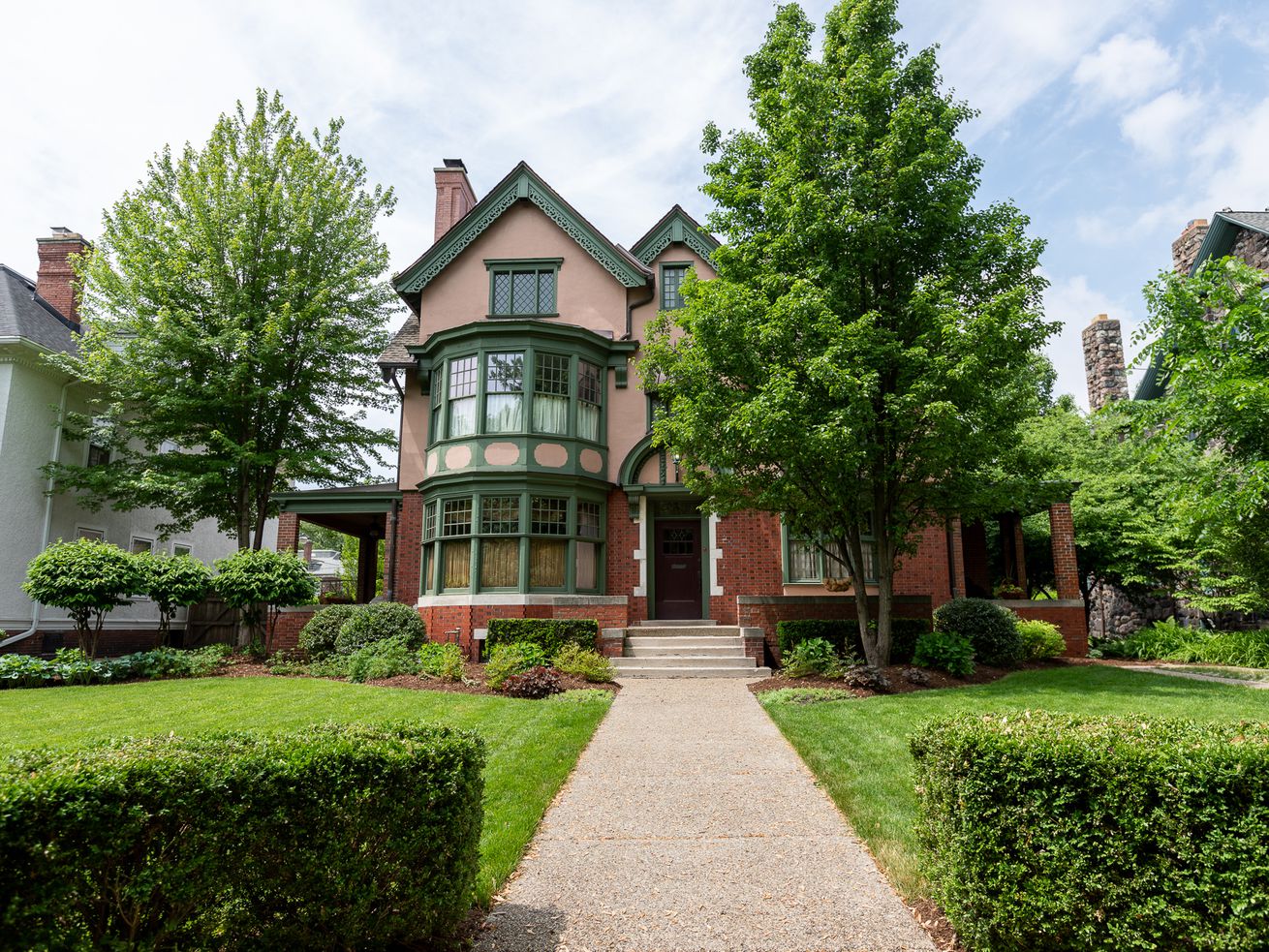 One of the most popular home tours in the state takes place this weekend in Detroit. This year’s Indian Village Home and Garden Tour features six homes, plus gardens and churches in the historic neighborhood.

The tour will run Saturday, June 9 from 10 a.m. to 5 p.m. and Sunday June 10 from 12:30 to 5:30 p.m. Tickets are still available at Historic Indian Village. They can also be purchased on site at McNichols Elementary the day of.

We visited two of the homes on this year’s tour, including one that was featured in the movie Hoffa, and another with a garden designed by Jens Jensen.

The Edward Hunting Jewett House at at 1053 Burns dates back to 1905 and was designed by architects Rogers & MacFarlane at a cost of $8,000. The Jewetts lived in this home until 1922. Edward Jewett was a Detroit businessman who was one of the original organizers of the Detroit Paige Motor Company, later the Graham-Paige Motor Company. Later he began the Jewett Radio & Phonograph Company and in 1925 the company purchased the WCX radio station which became known as WJR AM 760 – We’re Jewett Radio. This house was featured in the movie Hoffa filmed in Detroit in 1992.

Two floors of the home plus the garden—which has a bocce ball court—are on tour.

The home at 2501 Iroquois may look familiar to Curbed readers and fans of Detroit architecture. Designed by Leonard B. Willeke in 1917-19, the Centennial Home, or the Ernest Carlton Kanzler House, was built for $18,000. The exterior features stucco and a slate roof, and the backyard—originally designed by Jens Jensen—extends all the way back to Seminole. The house has changed hands in the last few years; the new owner purchased the home last July. Much of the house and the backyard will be open for the tour.

Tickets range from $22.50 pre-ordered to $25 on the day of. Guided tours for $10 extra are also available. More information can be found here.