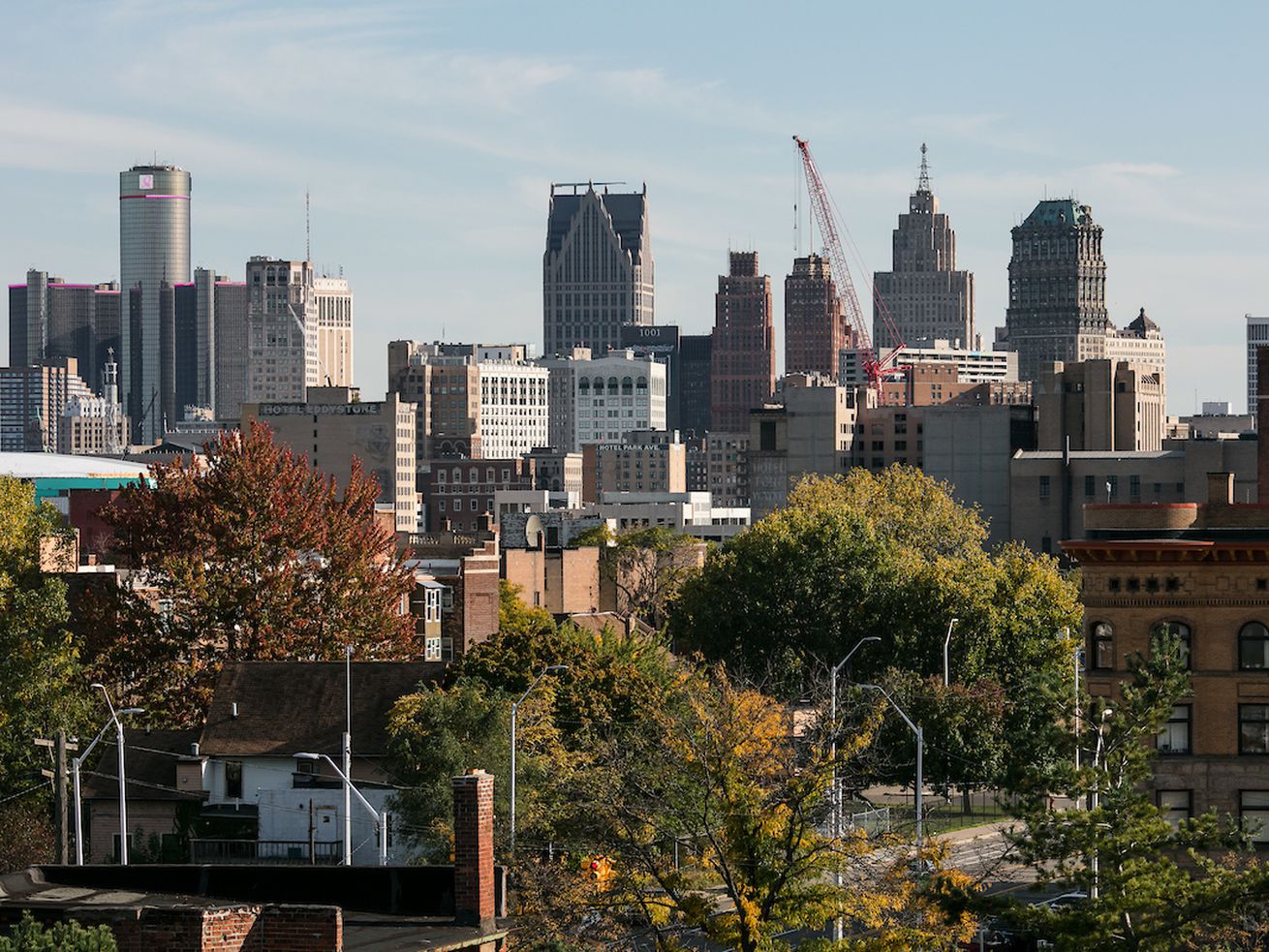 Detroit may not have a Target yet—although rumors about one have flown around for years—but soon, many residents will be able to have goods from the store delivered to their homes. Shipt, an app that delivers products from various stores, will launch in metro Detroit June 14.

If you live in Detroit itself, don’t get too excited; some areas on the east side are excluded from delivery service. But most of the city is included. If you’re hoping to sit back and get your shopping delivered the same day, the best way to see if you’re included is to search for your zip code on their site.

The service started delivering from Meijer in Detroit nearly two years ago.

Users would have to sign up for a membership to receive the service.

While many Targets are located in Detroit’s suburbs, the retailer has no stores in Detroit itself. Many have talked about a Target in Midtown for years, but no plans have ever been finalized. Detroit has two Meijer stores—one in northwest Detroit and one on 8 Mile—with another smaller Meijer slated to be built on East Jefferson.