Posted at 09:18h in Uncategorized by admin 0 Comments
0 Likes
Share 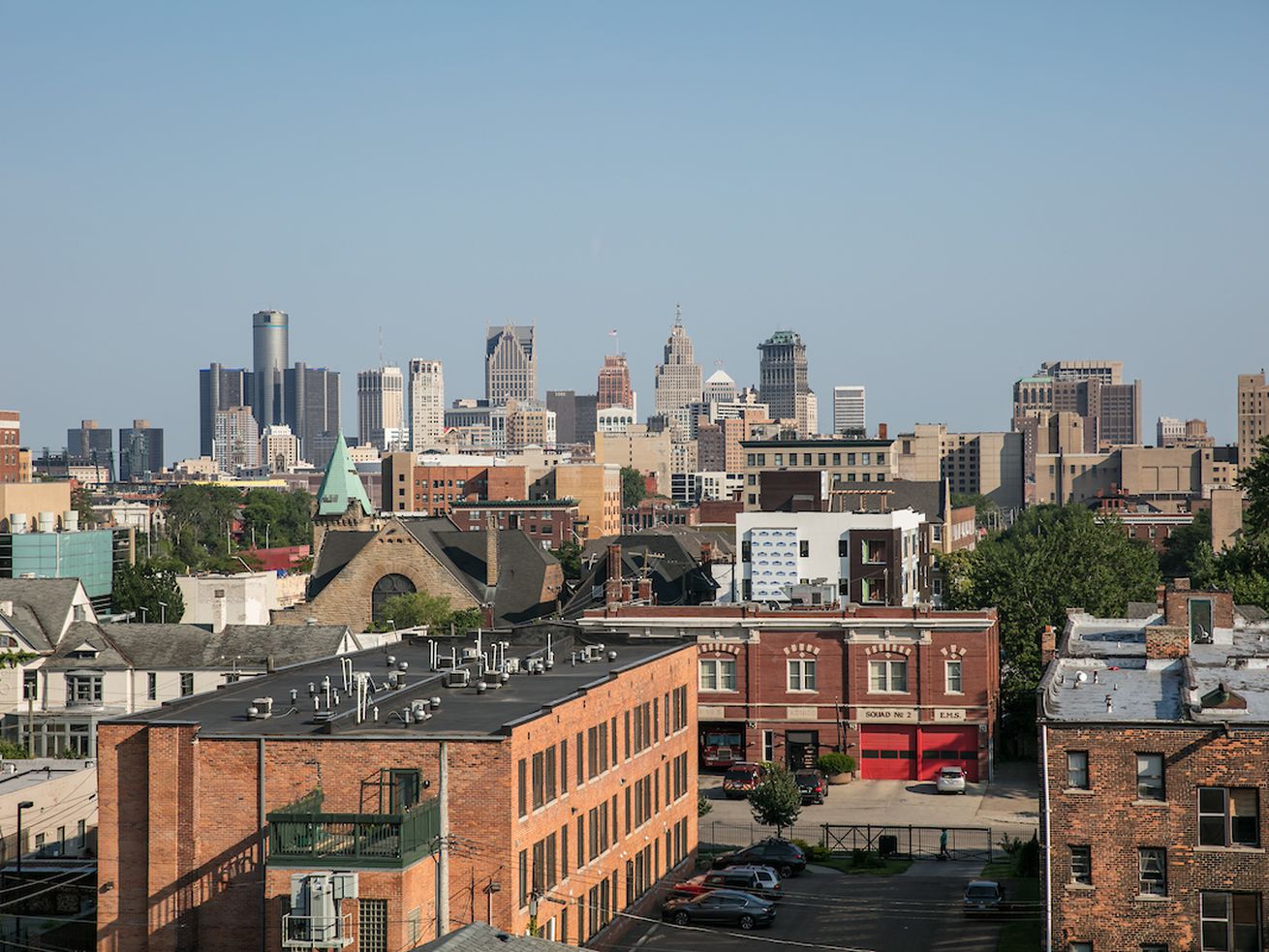 In the next few years, Detroiters longing to enjoy a craft beer while watching the latest new release at a theater will see their dreams come true. Crain’s reports that Alamo Drafthouse is set to open a movie theater in Midtown in 2020.

The theater will be located at a currently vacant site at 90-114 Stimson Street. It was owned by the Detroit Water and Sewage Department and the sale of the land to Detroit Rising was approved this week.

Construction is expected to start by the end of the year, with an opening date in 2020. Alamo Drafthouse hasn’t commented on the report yet.

The Alamo Drafthouse in Midtown is expected to seat about 900. According to Eater Detroit, Alamo “is also known offering a robust bar and restaurant menu that’s served during screenings of a mixture of first-run and independent films.”

The development group, Detroit Rising, is led by Jonathan Hartzell, James Therkalsen and Dominic Walbridge, who are also opening the Detroit Shipping Company in the same area soon.

Earlier this year, Big Sean and Emagine Entertainment announced that they’d be partnering to bring a new movie theater to Detroit, although a location hasn’t been chosen yet.