Posted at 13:04h in Uncategorized by admin 0 Comments
0 Likes
Share 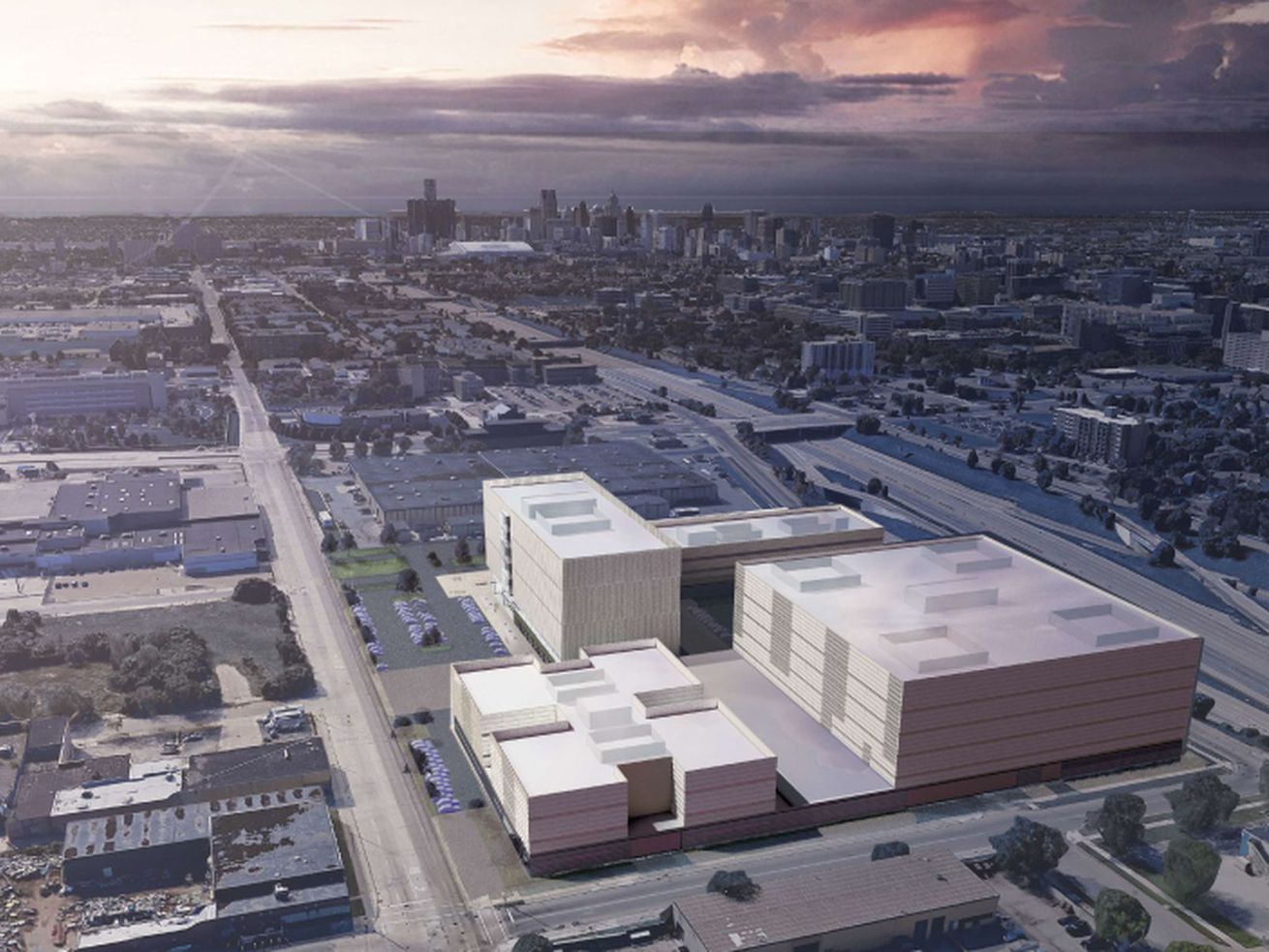 Dan Gilbert’s getting into the jail building business

The new $533 million jail complex will be built at I-75 and East Warren Avenue.

The parties had reached an agreement earlier this year, but needed full approval in order to move forward.

The Wayne County Building Authority approved the deal Wednesday, and Wayne County voted on it Thursday morning. Wayne County Executive Warren Evans said, “I applaud Chairman Woronchak and the Commission and Building Authority for their due diligence, and ultimately their support of this deal, which was the best value and path forward given the circumstances. We desperately need these new facilities and shovels can’t get into the ground soon enough. Heading into summer, Wayne County is on its best financial footing in quite some time. It’s only fitting that we’ll see that unfinished Gratiot jail torn down soon.”

Thanks to the overwhelming support and vision of Wayne Commission Chair Gary Woronchak and the County Commissioners, today is an historic day for Southeast Michigan. After five years of working to solve a complex set of challenges, today’s vote is a great example of how the public and private sectors can work together to create a great outcome for taxpayers and the region. Wayne County Executive Warren Evans’ inspired leadership and collaborative spirit was instrumental in guiding this process. Now we can get to work on creating a new development fitting for the gateway to Detroit. We are grateful to the County for sharing our vision and clearing the way for a project that will positively impact our community for generations to come.

Rock Ventures initially hinted at building a soccer stadium at the fail jail site years ago, but now hopes for an MLS team in Detroit have been diminished. We wouldn’t be surprised to see entertainment, hotels, and perhaps more residences at the site.