Posted at 09:24h in Uncategorized by admin 0 Comments
0 Likes
Share 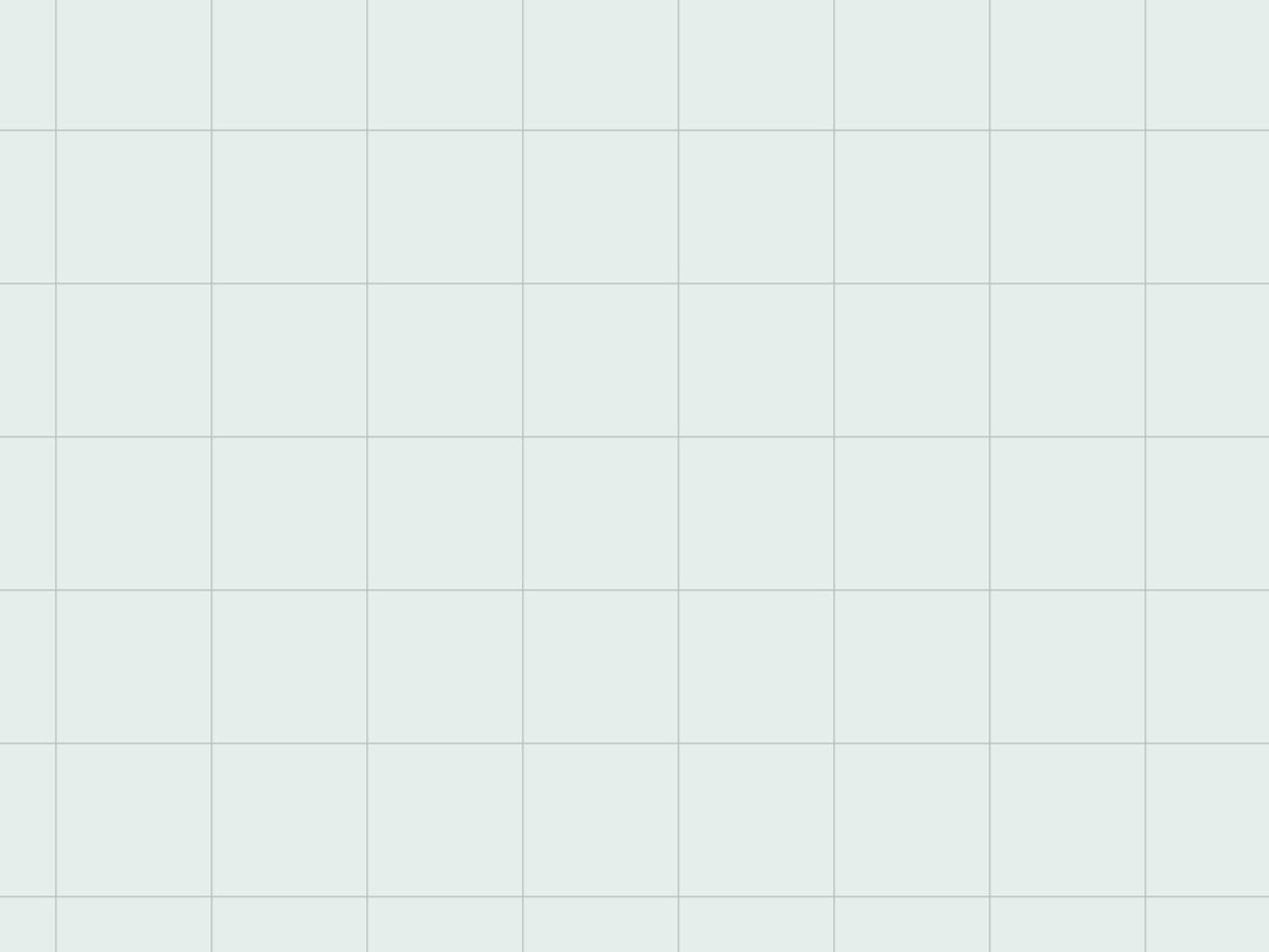 The blue oval is coming to the train station

It’s true. Ford Motor Company has bought and will move into Detroit’s Michigan Central Station. The company will announce its plans for the train station on June 19.

Crain’s got an exclusive statement from Moroun, saying, “The deal is complete. The future of the depot is assured. The next steward of the building is the right one for its future. The depot will become a shiny symbol of Detroit’s progress and its success.”

The nearby book depository was also part of the deal.

It was reported in recent weeks that transfer of ownership of the train station had occured, but the deal was between two law firms, not revealing the actual owners.

“It’s here because we bought it,” Moroun responded when asked if it was worth it to buy the train station so long ago.

We can’t downplay how big this news really is. Michigan Central Station has long been the looming symbol of decline in Detroit. It’s been the backdrop of thousands (if not millions) of photos and videos. Driving down 75 or 96, it can be seen it in the distance, and when lights are on, it ignites hopes that it will see life again.

The Moroun family bought Michigan Central Depot in 1995. It had closed seven years earlier, and scrappers had their way with the grand old station. Nearly everything of value had been taken from the building. Many plans were revealed for the building in the past 30 years, from demolition to an international customs center to the city’s police headquarters. or a casino/hotel. Windows—albeit, not historically correct windows—were installed in 2015. Last fall, the building was opened for the first time in decades to hold an event for the annual Detroit Homecoming celebration. Matty Moroun said then that they were open to ideas.

Ford will reveal plans for the train station and Corktown on June 19 in a community celebration.

Ford recently moved over 200 employees into The Factory, a renovated warehouse at the corner of Rosa Parks Boulevard and Michigan Avenue. In the past few months, they’ve made remarks about building a bigger presence in Corktown and Detroit.

We’ll update with more information as it comes in.