Posted at 13:42h in Uncategorized by admin 0 Comments
0 Likes
Share 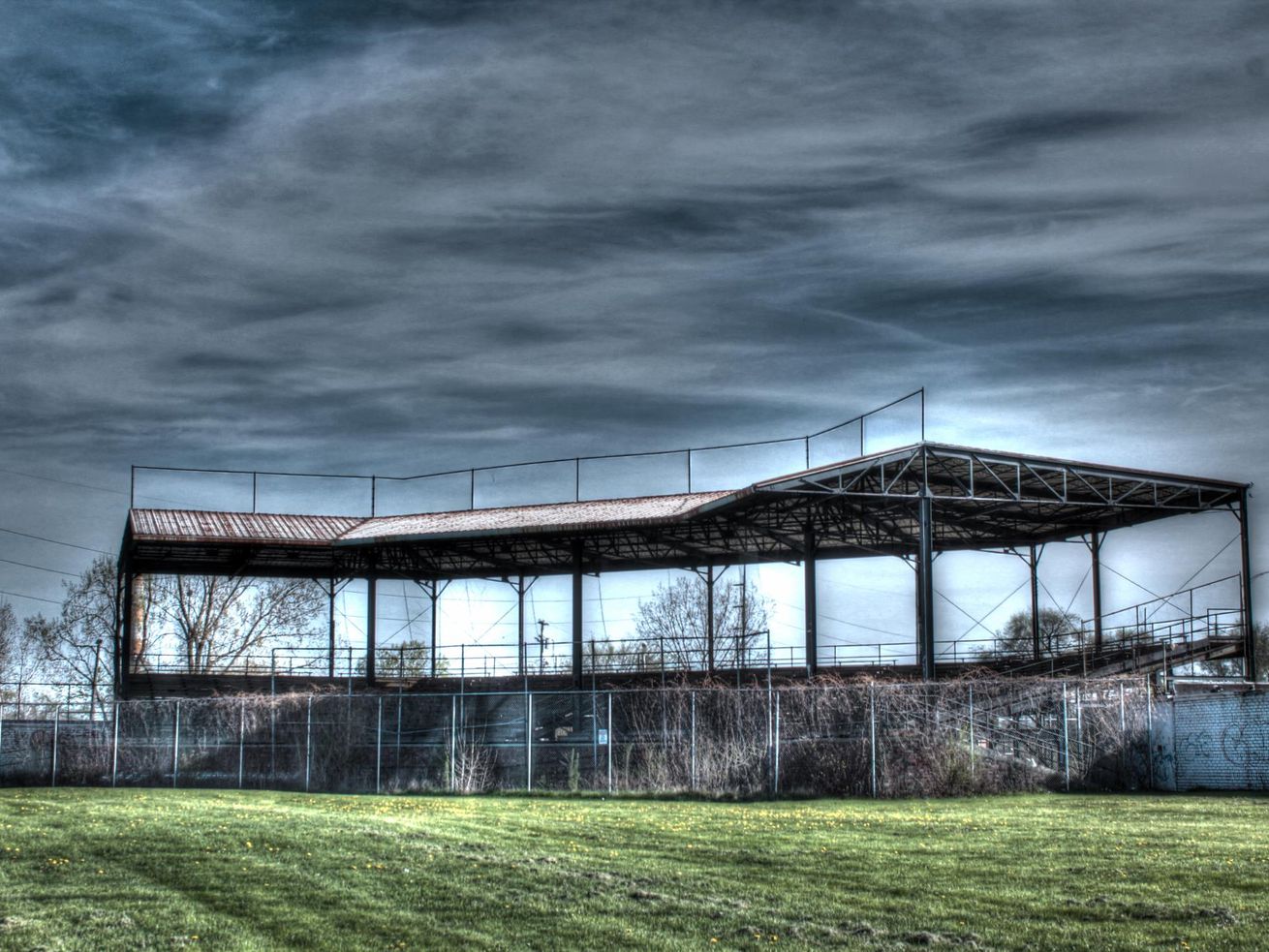 The old stadium is in the early stages of redevelopment

One of the last Negro League stadiums still standing is historic Hamtramck Stadium. The stadium will eventually turn into a multi-sport center for the diverse community within Detroit.

In the past year and a half, it received a planning grant from the National Park Service African American Civil Rights Program. The City of Hamtramck then released an RFP for pre-devleopment work. Conceptual designs were also released to gather feedback from the community. Plans for the stadium include cricket, soccer, yoga, and of course, baseball. We hear that a study should be released this week for the entire Veterans Park area.

Comerica Bank recently committed $20,000 to the Friends of Historic Hamtramck Stadium for the renovation. Future work includes the grandstand and the baseball diamond; both currently cannot be used.

“The Stadium represents one of five remaining locations where major Negro League teams once played home games and represents a historic period in the Detroit community,” said Gary Gillette, president of Friends of Historic Hamtramck Stadium. “As a field that’s welcomed at least 18 members of the Baseball Hall of Fame in Cooperstown, Hamtramck Stadium deserves the preservation efforts and attention it’s beginning to receive. We look forward to completing this project for both the Hamtramck and Detroit communities.”

Built in 1930, Hamtramck Stadium was home to the Negro National League Detroit Stars in 1930-1931 and again in 1933. The field was also home to the Detroit Wolves of the Negro East-West League in 1932 and to the Negro American League Detroit Stars in 1937. The Stadium was acquired by the City of Hamtramck in 1940 and renovated in 1941 by the Wayne County Road Commission. It was also the home field for Hamtramck’s 1959 Little League World Series champions.