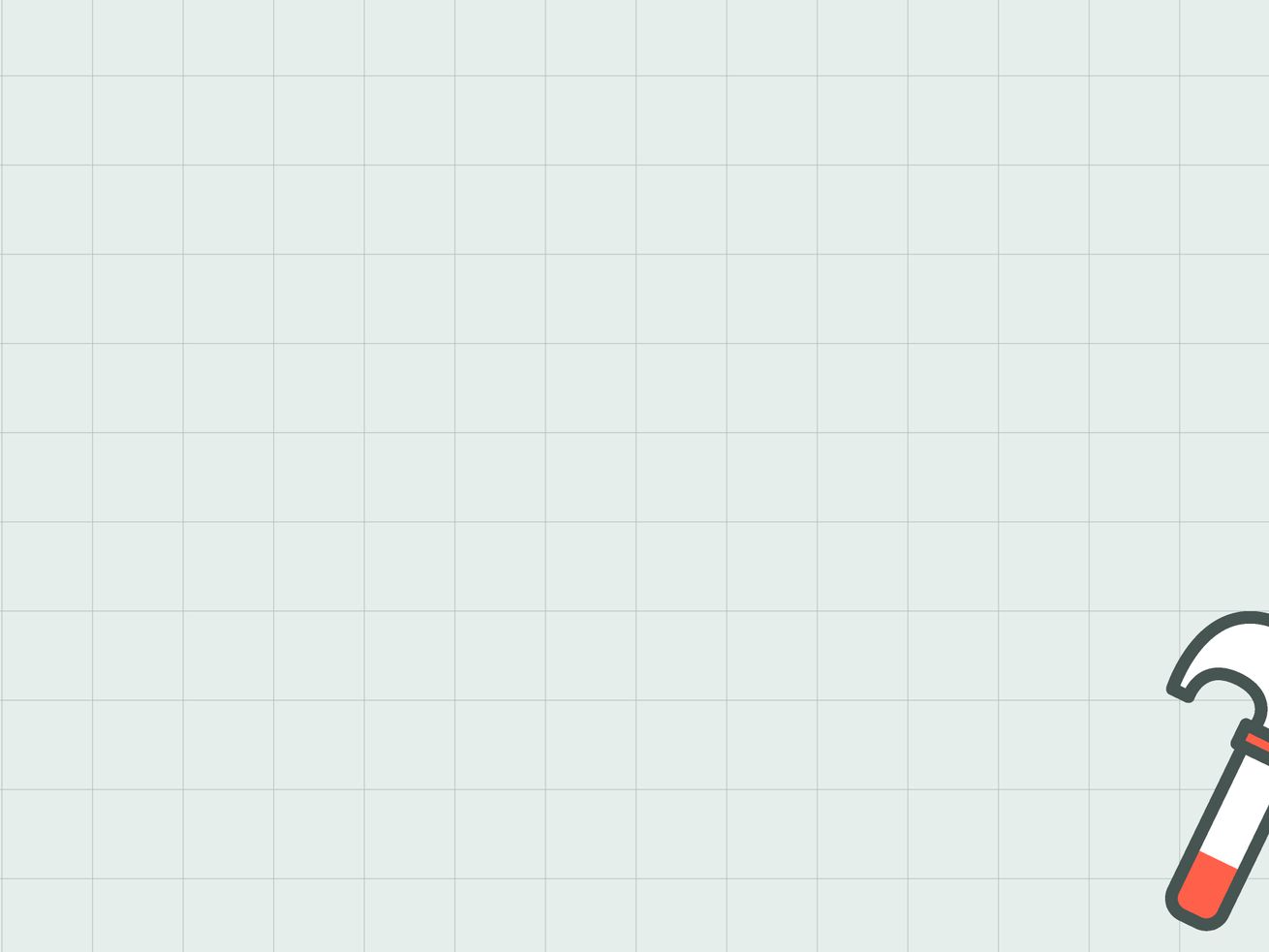 For those looking for music history, you’ll find it here. The list of artists who recorded at the United Sound System recording studios reads like a (really good) music history lesson: Charlie Parker, John Lee Hooker, Aretha Franklin, the Rolling Stones, Bob Seger, the MC5, George Clinton and the Parliament Funkadelic, the Red Hot Chili Peppers, Luther Vandross, Marvin Gaye, and many more. This building has been threatened with demo by a freeway expansion and in 2017, a Historical Marker was rightly placed in front of it. It’s now listed through Matt O’Laughlin at Alexander Real Estate for $1,500,000.

Built in 1916 and converted into studios in 1939, the property holds a special place in Detroit music history. It‘s zoned commercial; perhaps someone with deep pockets might want to carry on its tradition? It’s technically located in Tech Town, near the Fisher Building, the new Pistons Training Facility under construction, and of course, I-94. We’re digging for more details on this listing. For now, here are a few more photos.